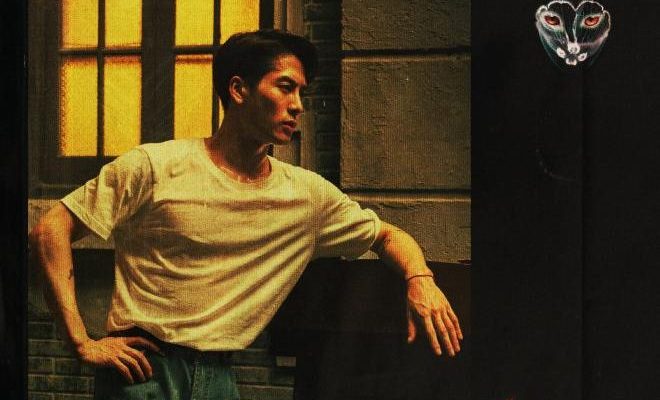 GOT7’s Jackson Wang unveiled his collaboration single with Galantis – the Swedish electronic dance music duo comprised of Christian Karlsson and Linus Eklöw. In addition to that, the singer-rapper also released a maudlin music video for the same; wherein he showcased his talents as a dancer, singer and director all at once!

The setting looks straight out of a 90s film – a concept that Wang tried to capture in the video. In a behind the scenes clip, the rapper asserted that his inspiration for the video came from old Hong Kong movies. 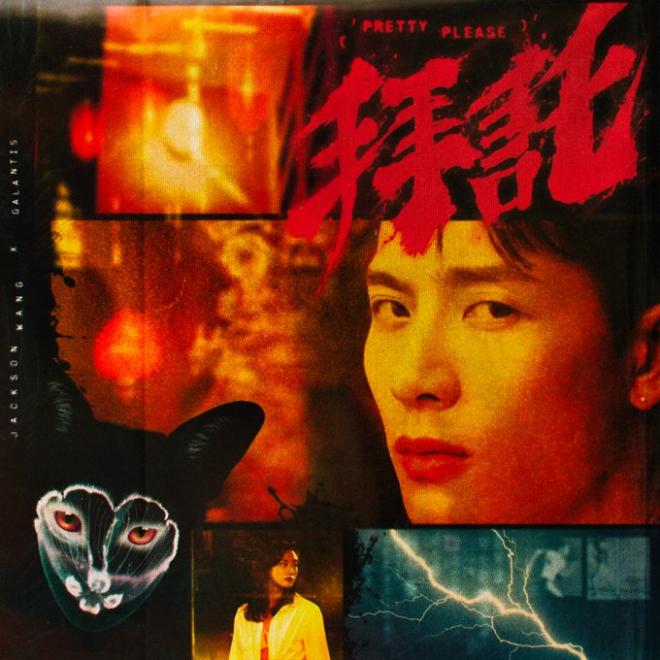 In the music video, Jackson Wang is seen sitting in a dimly lit restaurant as his gaze shifts between a girl and the pouring rain outside. The artist further charms with his power packed choreography as he tries to woo the woman he fancies. Moreover, the video also features the same actress and dance group – The Kinjaz, from his “100 Ways” music video.

“Pretty Please” boasts of a resounding EDM rhythm and a booming bass beat. The lyricism is an expression of a person’s longing for love as seen in lines such as, “This feels too good to let it go, ay/ But I can’t let you lock the door/ Don’t hate me, give love a chance/ Don’t need your heart, just need your hands/ Knew from the start that this won’t end.” 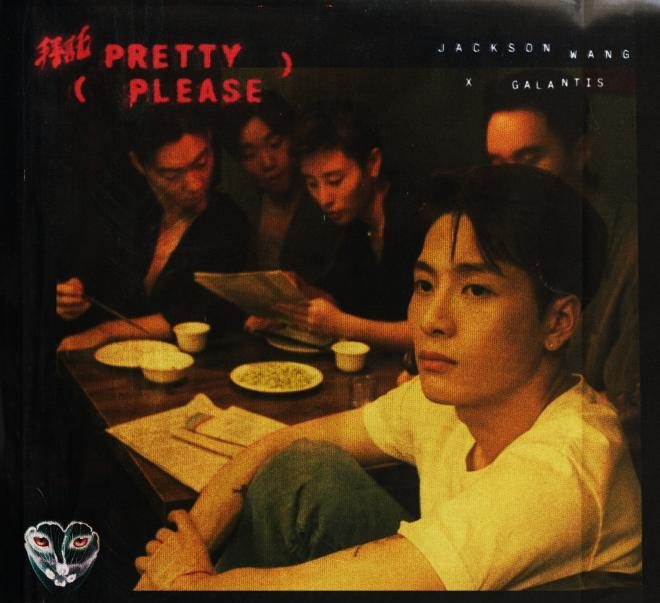 The rapper truly impresses with his beautiful vocals as his husky voice adds an interesting texture to the overall melody which only makes the track better than ever.

Meanwhile, Jackson Wang has also recently launched his street-wear label Team Wang Design and has taken on the role as the brand’s founder, creative director and designer.