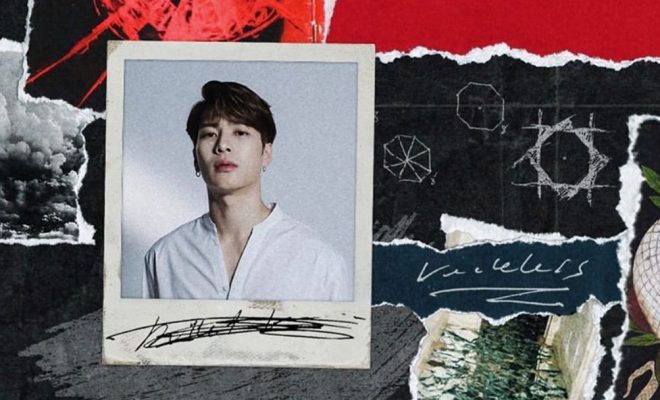 Make way for this upcoming set of masterpieces from GOT7’s Jackson Wang! 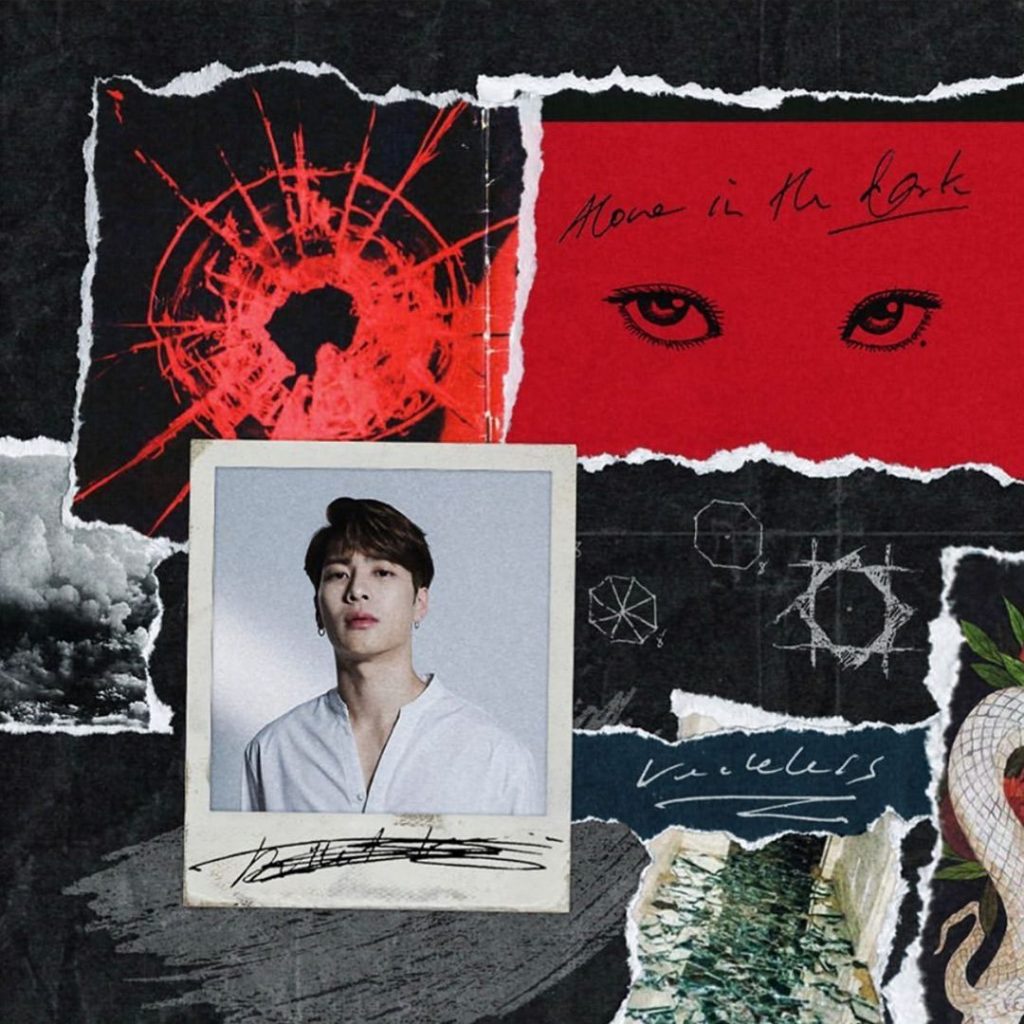 The GOT7 rapper unveiled the details that everyone had been waiting for regarding his upcoming full album – and it only raised the already-high anticipation for it even more!

Through his official personal Instagram account, Jackson finally shared the tracklist for his upcoming release MIRRORS on October 8. The album contains a total of eight tracks, including the previously-released single “Bullet to the Heart”. Other titles from MIRRORS include “On the Rocks”, “D Way!”, “Unless I’m With You”, and “I Love You 3000 Chinese Version”.

The track “Faded”, which was supposed to be released in April 2019 by the GOT7 rapper but was unfortunately cancelled, will finally see the light through the album as well.

Additionally, MIRRORS will feature two huge collaborations – one with the American rapper GoldLink for the song “Bad Back” and the other with Indonesian rapper, singer, songwriter, and record producer Rich Brian for “Titanic”.

. 【 MIRRORS 】 Arriving on October 25th.? . Let me know what song you are most excited to hear ? – Drop a NAME ! – ? . Get your album pre-order & limited merch bundle (US-only for now): https://TEAMWANG.lnk.to/MIRRORS . The album merch will be available for rest of the world shortly · #OCT25#MIRRORS #jacksonwang1stalbum #TEAMWANG #王嘉爾 #jacksonwang #잭슨 #COMINGSOON

Jackson also revealed that the album is slated to be released on October 25, and along with his announcement came the opening of the pre-order period for it. He also shared a list of limited merchandise bundles for MIRRORS – although currently, these are only available in the US.

Earlier on October 1, Jackson teased the tracklist for MIRRORS by sharing its highlight medley – with the titles for each song besides “Bullet to the Heart” still in asterisks.

The first track of MIRRORS titled “Bullet to the Heart” was released with a music video on September 24. Receiving a hot response from fans globally, the GOT7 rapper’s full English song trended worldwide upon its release and topped charts in various countries.