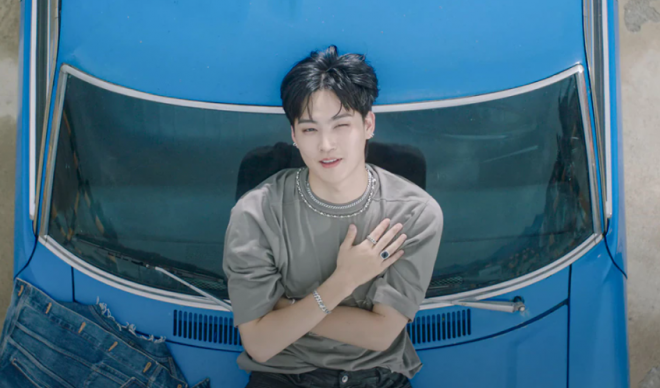 Embarking on his journey as a soloist, GOT7’s beloved leader JAY B is showing great performance on the charts around the world with his debut album SOMO:FUME. 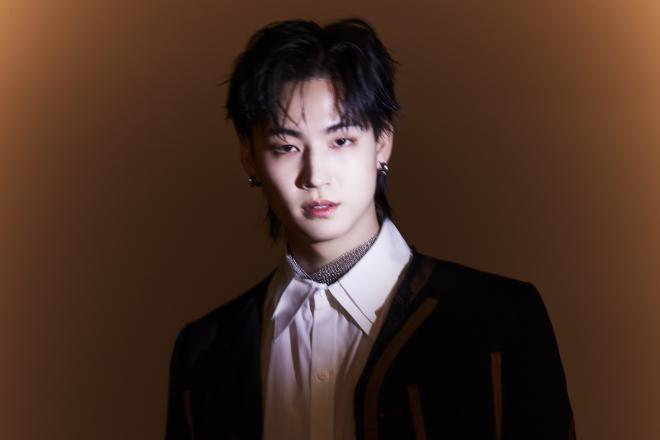 Proving his extraordinary power as an artist, JAY B likewise attained an impressive record with his title track “BTW,” which features Jay Park and was composed by Cha Cha Malone. It ranked first on the single charts in 20 countries, including Mexico, Brazil, Indonesia, Thailand, Vietnam, and Chile. 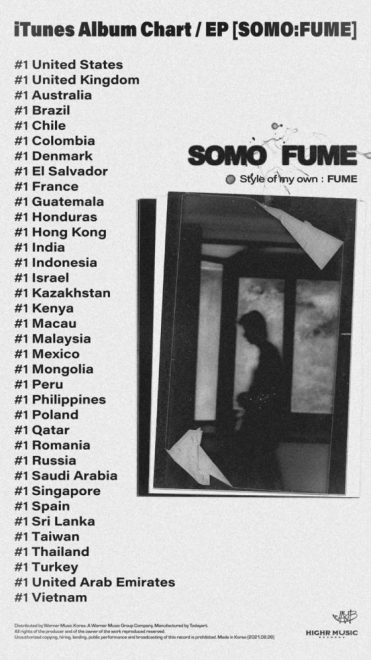 The multi-talented singer-songwriter also recorded good results on the domestic charts. Immediately after his album’s release, he scored the No.1 spots on the real-time charts on Genie Music as well as Bugs Music.

In addition, the accompanying music video for his title track continues to receive a lot of attention. Shortly after its release, it recorded 60,000 simultaneous users on the official YouTube channel, and surpassed one million views in one day and three million views in three days.

As part of his promotions, JAY B graced Mnet’s M Countdown and SBS’ Inkigayo to make his grand debut performance together with Jay Park. Moreover, he released the choreography video for “BTW” and started the #BTWChallenge, giving his long-awaiting fans a variety of content to fall in love with.