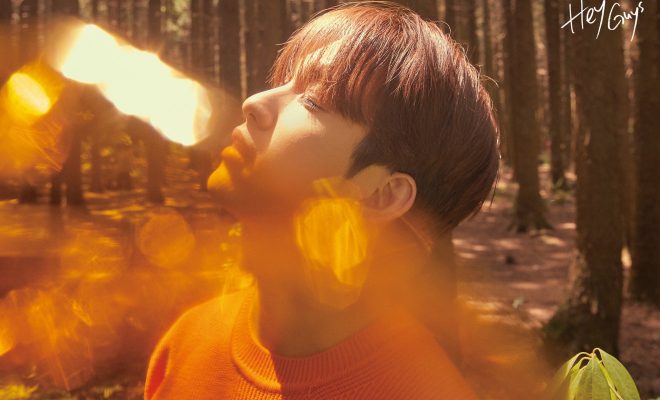 Hey, Ahgases! GOT7’s Jinyoung is waving at you with a new gift coming soon!

GOT7’s Jinyoung will be greeting fans with a solo photobook set to be launched soon! 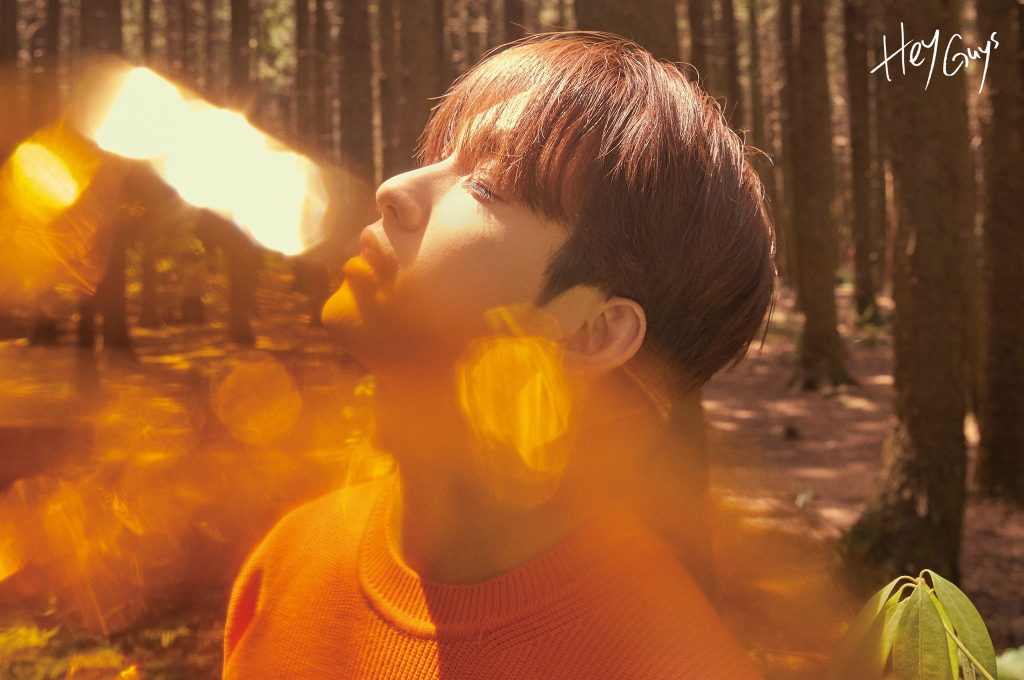 Named Hey, Guys, the photobook features content shot in Jeju Island and will spotlight the GOT7 member’s charms all on his own.

He had been teasing his new unique solo endeavor by sharing several photographs through the group’s official social media accounts.

In one of his image teasers for the photobook, Jinyoung basks under the sun with a glowing aura as he enjoys being one with nature.

Additionally, a 36-minute making film which includes behind-the-scene clips and interview segments will be part of the photobook as well.

Marking another solo venture for the GOT7 vocalist, this new project follows the success of Jinyoung’s recent drama He Is Psychometric where he served as the lead character of.

Pre-order sales for the photobook will open on August 26 at 10 AM KST.

Meanwhile, GOT7 is currently staging their massive 2019 World Tour Keep Spinning, which saw a successful wrap-up of its North and South American legs in July. Right now, they are in Australia to show their powerful performances to Ahgases through the tour.

It is scheduled to continue this October with its European leg, which counts shows in Amsterdam, London, Berlin, Madrid, and Paris. They will also visit Manila afterward on October 26.

Hellokpop, as an independent Korean entertainment news website (without influence from any agency or corporation), we need your support! If you have enjoyed our work, consider to support us with a one-time or recurring donation from as low as US$5 to keep our site going! Donate securely below via Stripe, Paypal, Apple Pay or Google Wallet.
FacebookTwitter
SubscribeGoogleWhatsappPinterestDiggRedditStumbleuponVkWeiboPocketTumblrMailMeneameOdnoklassniki
Related ItemsGOT7JinyoungPark Jinyoung
← Previous Story Kang Daniel Picked As Newest Brand Model Of Mexicana Chicken
Next Story → MONSTA X, MAMAMOO, TWICE, And More: Winners Of The 2019 Soribada Best K-Music Awards Day 1