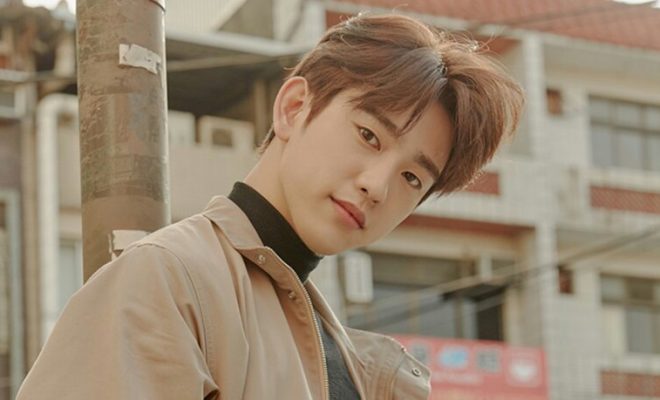 GOT7’s Jinyoung is here to make your hearts beat with his ever-charismatic presence and special stages prepared in store!

GOT7’s Jinyoung will be holding an online fan meeting where he would be greeting his dear supporters all around the world from the virtual stage! 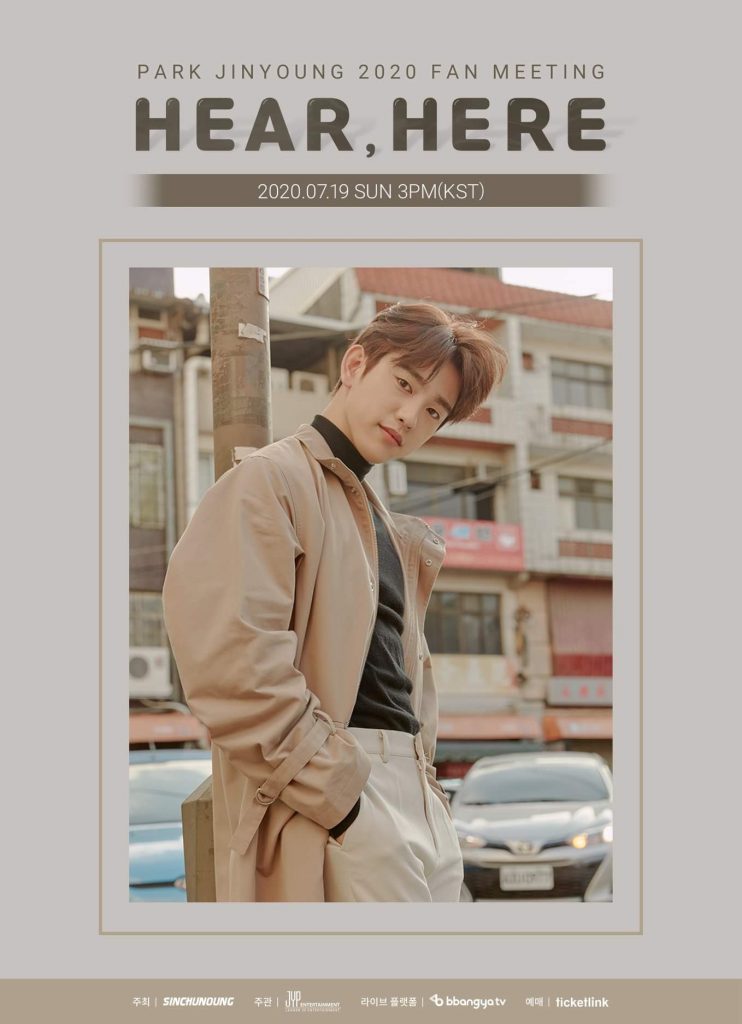 Titled PARK JINYOUNG 2020 FAN MEETING: HEAR, HERE, the GOT7 member’s solo online meet-up with fans will take place on July 19 starting at 3 PM KST. It will be broadcasted at Bbangya TV’s website or application.

Aside from making his comeback with GOT7 last April with the mini-album DYE and its lead single “Not By The Moon”, the singer has also been dazzling fans with his acting endeavours recently.

Last June 14, his drama project When My Love Blooms wrapped up with its successful final episode after premiering in April this year through tvN.

He also launched the pre-orders for his solo photobook—also titled HEAR, HERE—earlier this June. The beautiful snapshots featured in his special gift to Ahgases were collected from his visit in Taipei.

Meanwhile, tickets for PARK JINYOUNG 2020 FAN MEETING: HEAR, HERE are available for KRW 19,000. This provides fans access to both the fan meeting’s live stream and its VOD (video on demand) version.