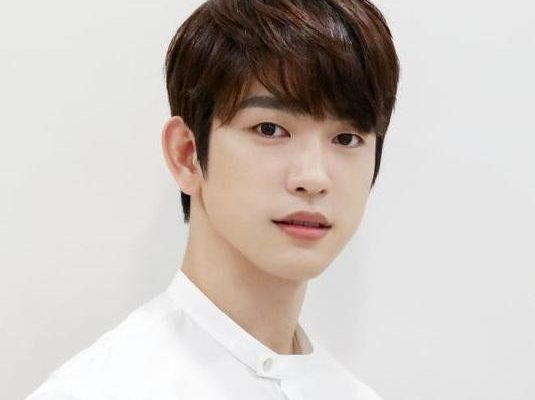 Wishing the best for GOT7’s Jinyoung!

Marking a new start in his career, GOT7’s Jinyoung has officially signed an exclusive contract with BH Entertainment. 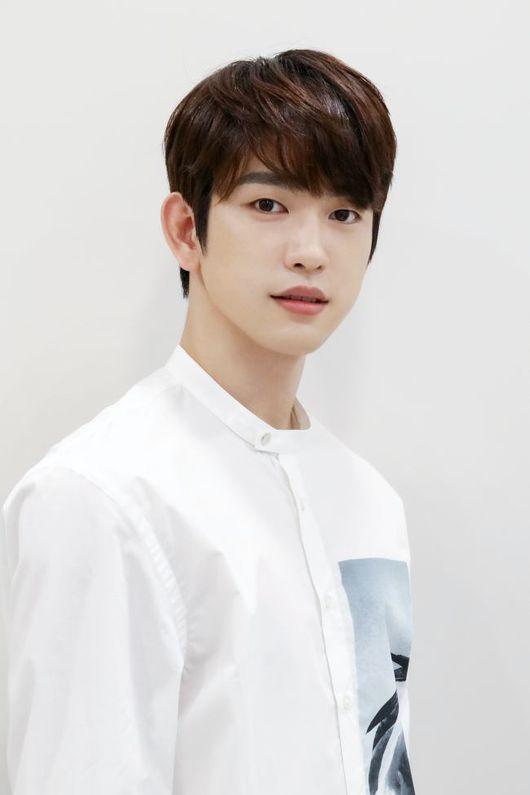 Regarding the idol-actor’s upcoming activities, the agency said, “We will support both sides of the water so that Jinyoung can continue his journey through various activities as an actor and singer within the system of BH Entertainment.”

Jinyoung debuted as an actor through the 2012 KBS hit school drama Dream High 2. Additionally he appeared in other shows such as The Legend of the Blue Sea, He Is Psychometric, My Love Eun Dong, and When My Love Blooms.

BH Entertainment is known to be a home for many popular actors. Their lineup of stars includes Kim Go Eun, Park Bo Young, Lee Ji Ah, Lee Byung Hun, among others.

Meanwhile, in related news, GOT7’s Jackson and Youngjae joined Sublime Artist Agency last week. Other members including JB, Yugyeom, and BamBam are still in talks with various agencies regarding their possible contracts. Moreover, Mark recently surpassed one million subscribers on YouTube despite not having any video uploaded yet on his channel.