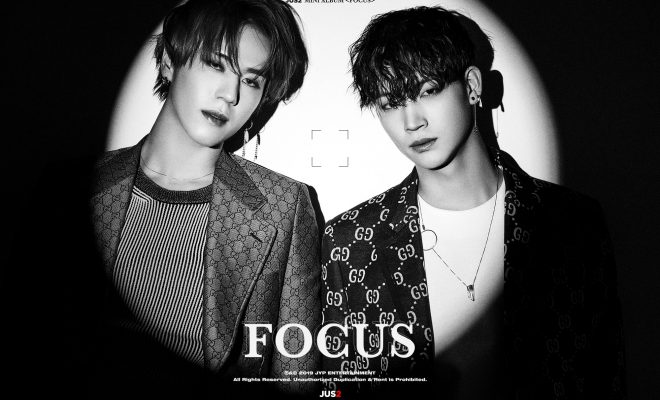 Ready your feels – for Jus2 is gearing up for a big scale debut!

GOT7’s Jus2 is set to go extraordinary by bringing its sub-unit debut to seven Asian cities outside of South Korea.

JYP Entertainment will release more details regarding the premiere showcase. However, fans in these cities can expect to see the two GOT7 members live starting March. 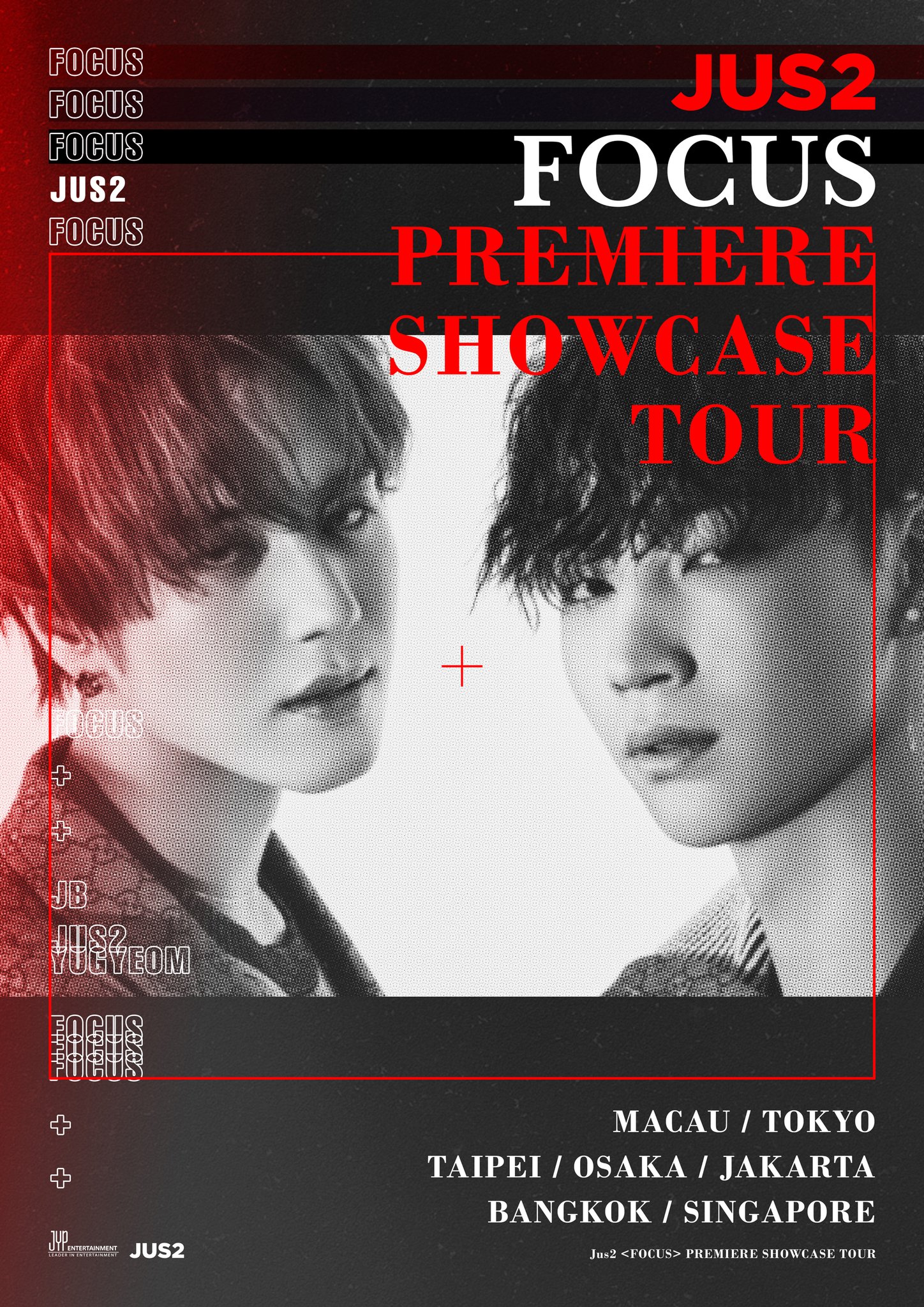 JB and Yugyeom will kick off their activities as GOT7’s second sub-unit following JJ Project on March 4 at 12 a.m. KST through the release of their music video.

On March 5 at 6 p.m. KST, the boys will unveil their first mini album Focus. On the same day at 8 p.m., the sub-unit will hold a live premiere with V Live at the Walkerhill Theater in Seoul. 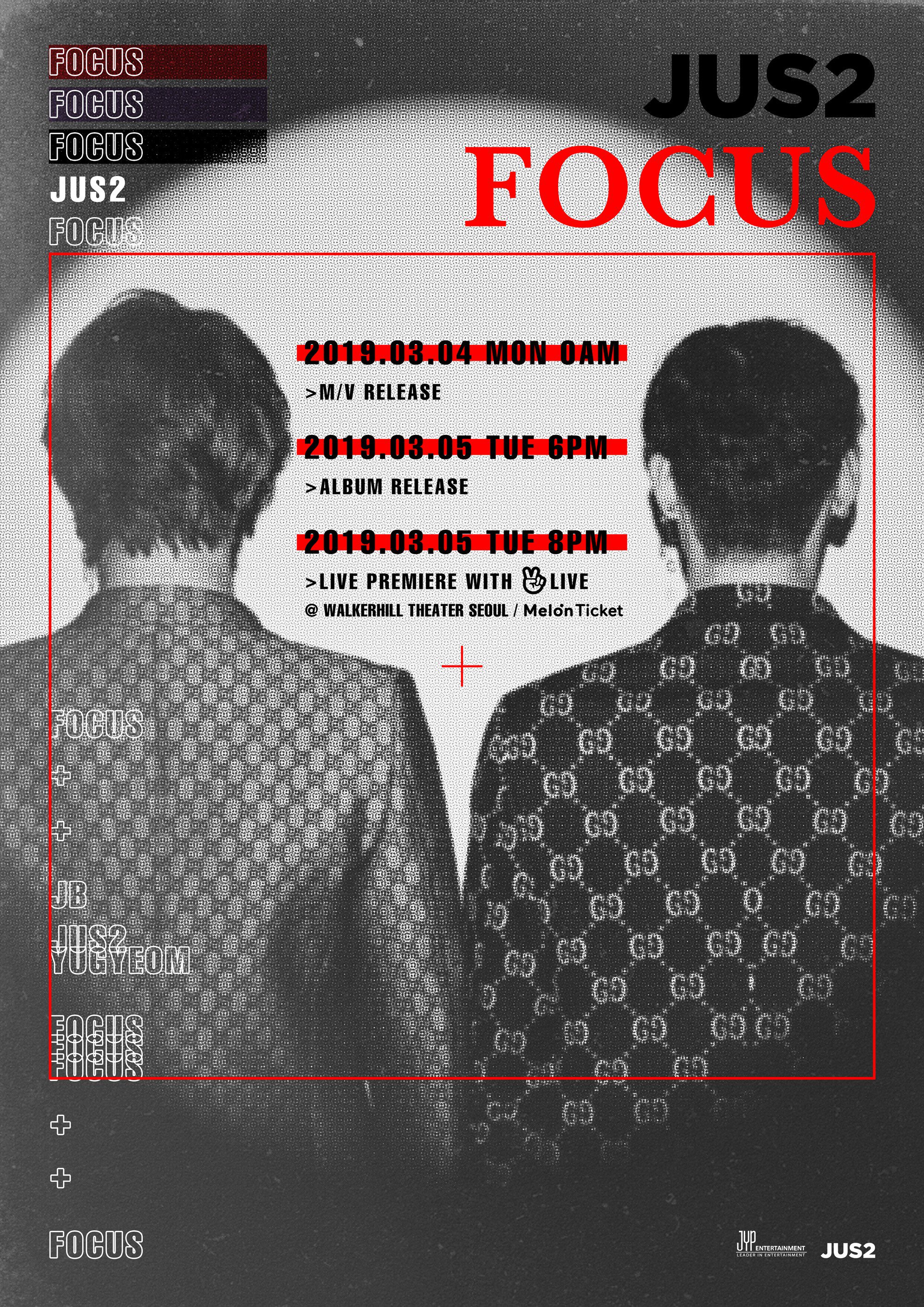 JYP Entertainment confirmed on February 14 that JB and Yugyeom will form a sub-unit and release a mini album through a series of black-and-white concept photos.

Read: GOT7’s JB And Yugyeom Make It Hard To “Focus” In Teaser Images As Jus2

Earlier, the entertainment agency teased iGOT7s with an 18-second video clip, hinting at a new story of the boy group that is about to unfold.

Initially thought as a teaser for an upcoming world tour, fans’ questions were answered when a new photo, bearing the word “Jus2”, was uploaded on the social media channels, along with the caption “mini album” and “Focus”.