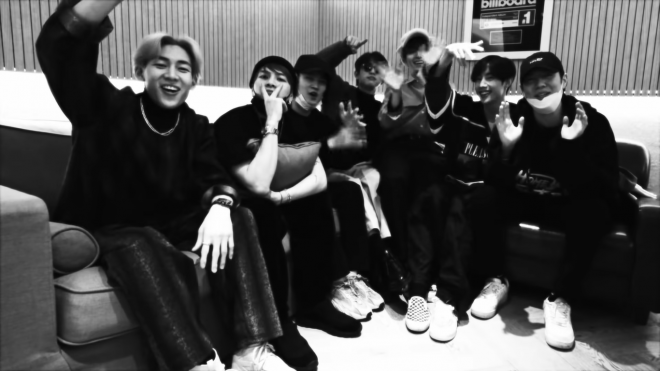 GOT7 will be delivering a special gift to fans later today!

Well-loved K-pop boy group GOT7 has taken the internet by storm as they officially launched their new YouTube channel. 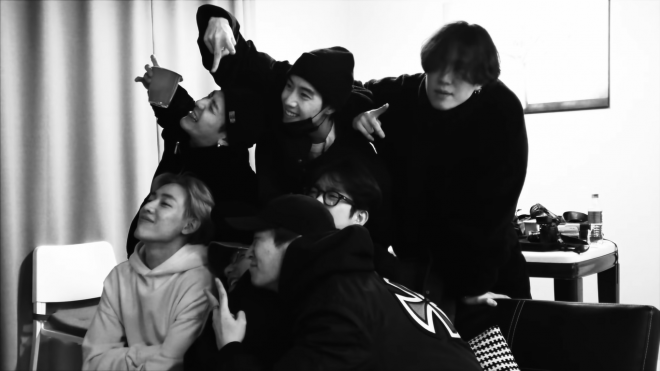 Aside from opening their new group account, the septet likewise delighted fans by uploading their very first video online. Specifically, the boys dropped the music video teaser for “ENCORE”.

The 25-second black-and-white sneak peek features the precious moments of JB, Mark, Jackson, Jinyoung, Youngjae, BamBam, and Yugyeom as they gather and have fun together. Fans should stay tuned as the music video for “ENCORE” will be released today, February 20, at 6 PM KST.

In January, GOT7 left their long-time agency, JYP Entertainment. Although the members signed with various agencies to pursue their careers, the group emphasized that they are not disbanding and will continue to support each other.

Jackson and Youngjae joined Sublime Artist Agency while Jinyoung signed with BH Entertainment. As for Mark, he finally returned to Los Angeles and released a collab track with Sanjoy. Recently, AOMG announced that Yugyeom is now part of their growing family.  Meanwhile, JB and BamBam are still in talks with various media companies regarding their possible contracts.

Watch the fun-filled preview for GOT7’s “ENCORE” below: