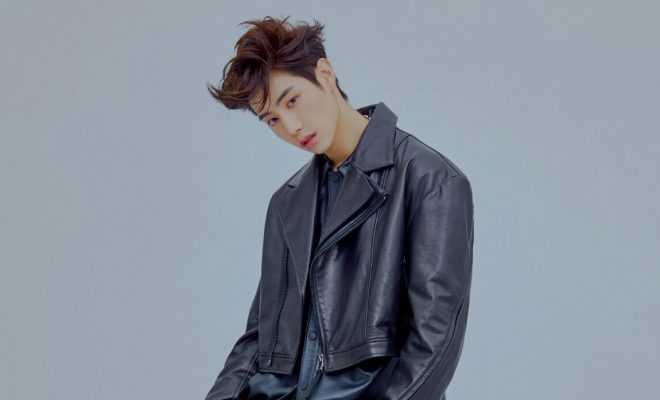 GOT7’s Mark will not be able to close the year with the rest of his group after getting injured.

JYP Entertainment announced on December 28 that GOT7’s Mark will not be participating in the group’s remaining schedules for 2019 due to his leg injury. 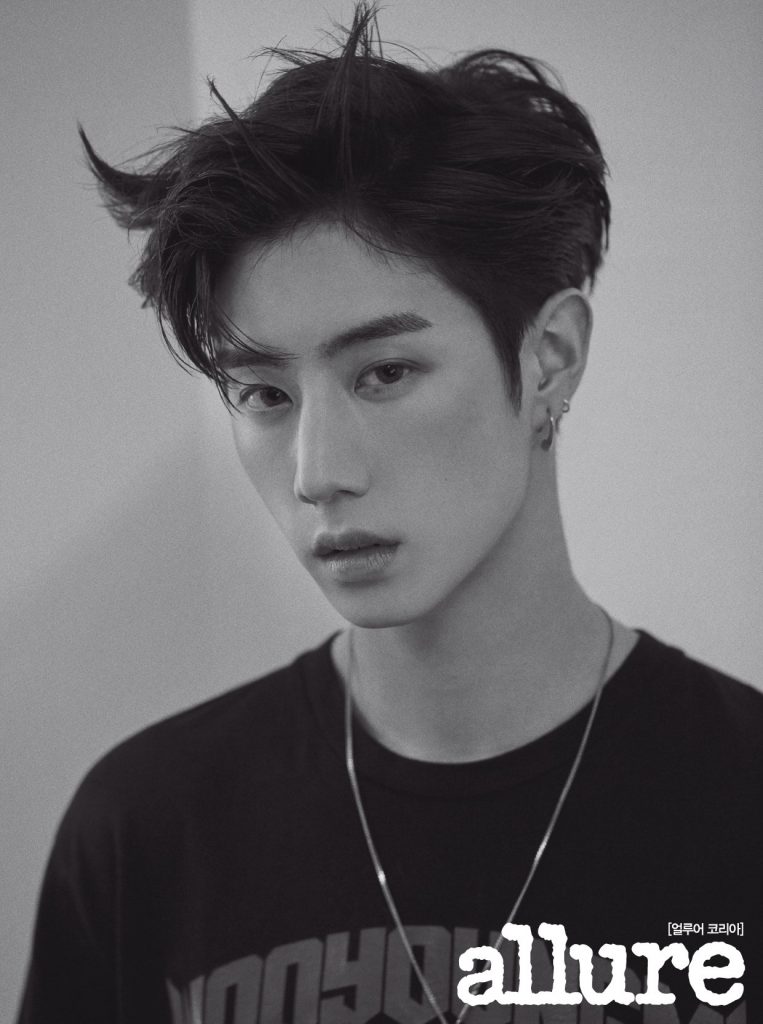 After the idol obtained a leg injury, JYP Entertainment shared their decision of making GOT7’s rapper Mark sit out from the group’s activities for the meantime.

“We decided not to let Mark participate in GOT7’s upcoming events due to the doctor’s diagnosis advising that he should minimize his current movements, stabilize his condition, and concentrate on recovering,” JYP Entertainment said on their website.

READ: GOT7 Counts Down To Fifth Fan Meeting With Concept Posters

He will be missing the group’s previously scheduled appearances and performances for the rest of the year. This also means the year-end shows KBS Gayo Daechukje held today (December 28) and MBC Gayo Daejejeon on December 31.

Unfortunately, Mark will not be meeting his beloved Ahgases for the last time this year either. He will also have to miss GOT7’s fan signing event on the 29th.

“We will do our best to help our artist recover his health quickly,” the agency promised.

We wish you a speedy recovery, Mark!

Have you sent your get-well-soon wishes to GOT7’s Mark? Let us know by leaving a comment below, giving us a holler on Facebook, or tweeting us at @hellokpop!