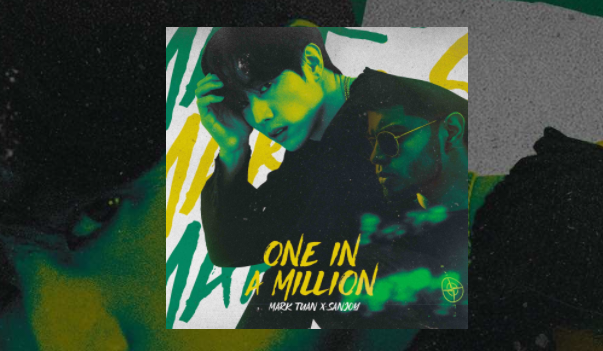 GOT7’s Mark & Sanjoy Release Collab Track “One In A Million”

Welcoming the lunar new year with a delightful present to fans, GOT7’s Mark has dropped his very first collaboration song with Sanjoy. 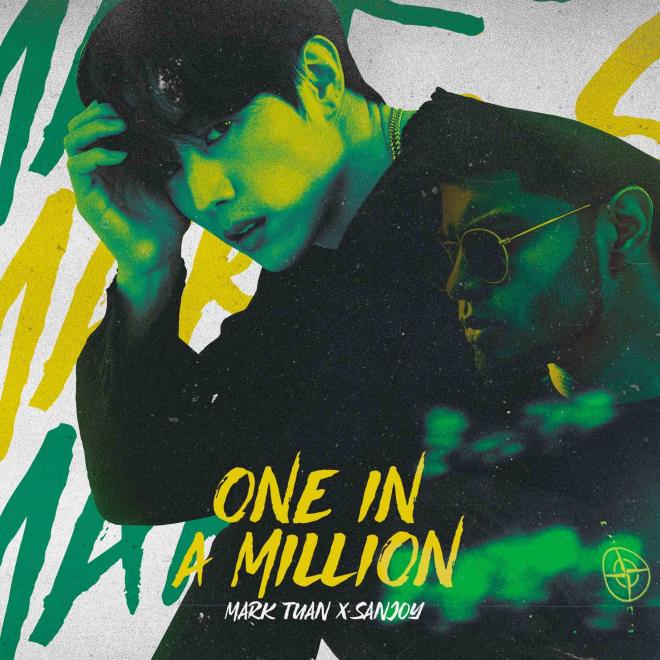 Together with the rising EDM producer and DJ, Sanjoy, Mark gifted listeners with the release of the emotional track titled “One in a Million”. The song narrates a story of finding your one and only love.

Sanjoy took to Twitter to share their newly released music with fans. He also revealed that they will be dropping the music video for the track on Valentine’s Day.

One in a Million is out now with my brother @marktuan M/V dropping on his YT channel on Valentine’s Day.
Proud of you bro! Thank you everyone for the love!

Meanwhile, in related news, Mark has been recently treating fans with various content through his very own YouTube channel. As of the latest count, he already gained more than 2.5 million subscribers on the platform.

Additionally, other GOT7 members recently signed with other agencies. Jackson and Youngjae joined Sublime Artist Agency while Jinyoung signed with BH Entertainment. Meanwhile, JB, Yugyeom, and BamBam are still in talks with various media companies regarding their possible contracts.

Listen to the new music of GOT7’s Mark and Sanjoy below: