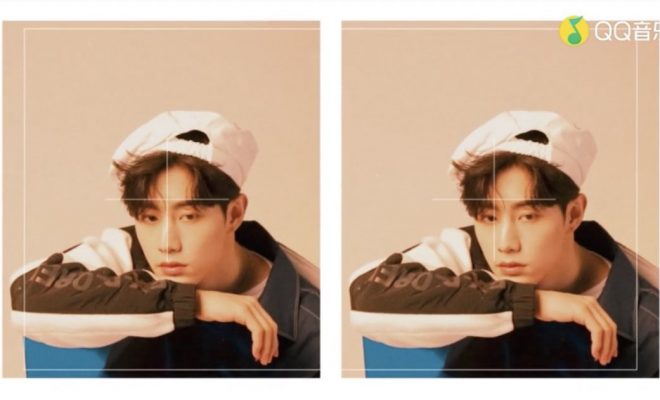 We can’t get this new single from GOT7’s Mark out of our heads – and quite frankly, we have no plans of letting it stop repeating on our playlists soon!

GOT7’s Mark has released his catchy debut digital single titled “Outta My Head” on January 11 – and it is a song that will surely have itself repeating in your mind tons of times after your first listen! 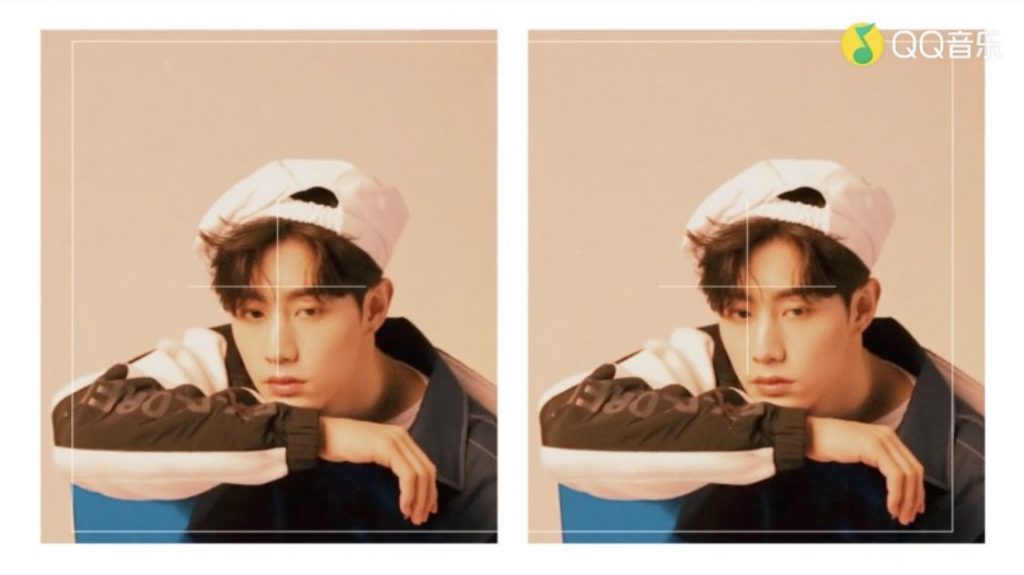 Making headlines as his first solo release, the GOT7 rapper has gifted fans with a majestic showcase of his vocals through his first Chinese digital single which serves as his debut as a soloist in the country as well!

The song’s lyrics talk about still being hung up on a past love, along with wondering how one can get that someone out of their heads. “It’s obvious that you’ve left, but I’m still pretending that you’re here/ Unable to escape, you remain in my head,” one of its lines say.

“Outta My Head” also came with a music video which showed a montage of the GOT7 member’s various photoshoots and its behind-the-scenes, as well as moments from his fan meeting in China.

Besides putting his glorious visuals on display, Mark also took fans around various sights in China while smiling widely in some clips. He also put a huge emphasis on his moments with Ahgases by including clips from fan signing and hi-touch events with them in the adorable music video.

Showing fans’ great anticipation for the release, “Outta My Head” claimed the number one spot on QQMusic’s Digital Album Sales chart in less than thirty minutes upon its release.

Check out the music video for “Outta My Head” by GOT7’s Mark via QQ below: 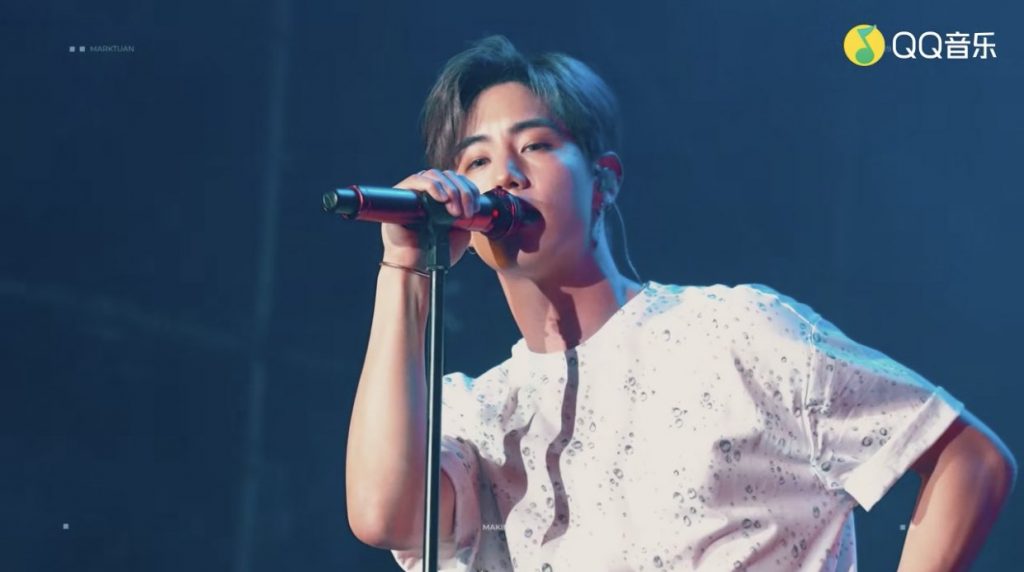 We need your support! If you have enjoyed our work, consider to support us with a one-time or recurring donation from as low as US$5 to keep our site going! Donate securely below via Stripe, Paypal, Apple Pay or Google Wallet.
FacebookTwitter
SubscribeGoogleWhatsappPinterestDiggRedditStumbleuponVkWeiboPocketTumblrMailMeneameOdnoklassniki
Related ItemsGOT7MarkMark TuanOutta My Head
← Previous Story BTS’ “DNA” Crowned As 1st K-Pop Boy Group MV To Smash 900 Million Views
Next Story → Song Kang Steals Attention As New Model Of Fashion Brand Find Kapoor