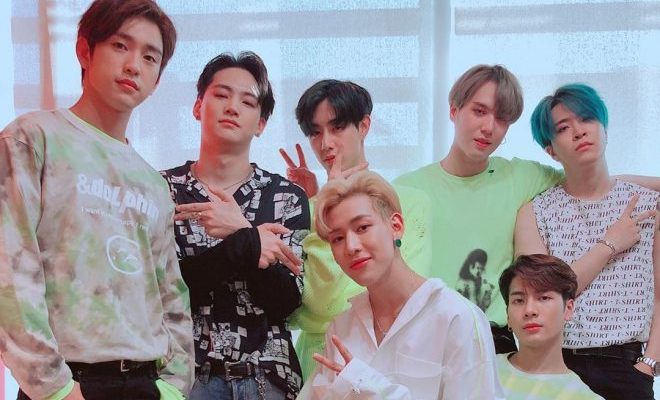 The golden hearts of GOT7 members will surely melt fans’ hearts! 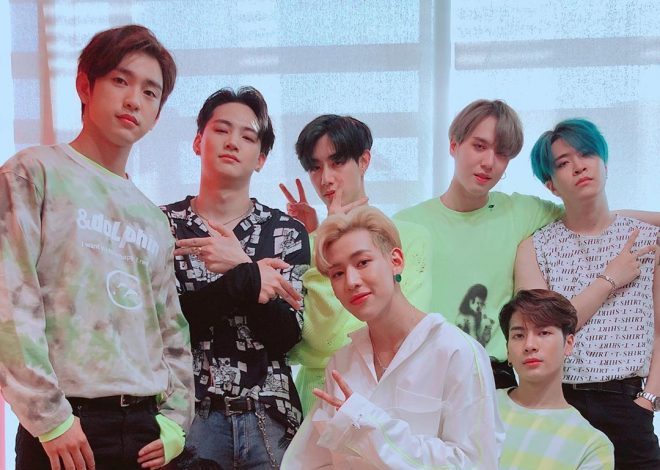 On June 12, JYP Entertainment has announced that the K-Pop septet will be starting a project called Keep Spinning, Keep Dreaming with GOT7 this June.

Partnering with the world’s largest wish-fulfillment organization, the idols together with their agency look forward to bringing comfort to children who are suffering from intractable diseases such as leukemia, brain tumor, and osteosarcoma. They likewise wished for these kids not to give up and grow their dreams without losing their courage and strength.

JB, Mark, Jackson, Jin Young, Youngjae, BamBam, and Yugyeom will be gifting critically-ill children a chance to watch and meet them live at their concerts. 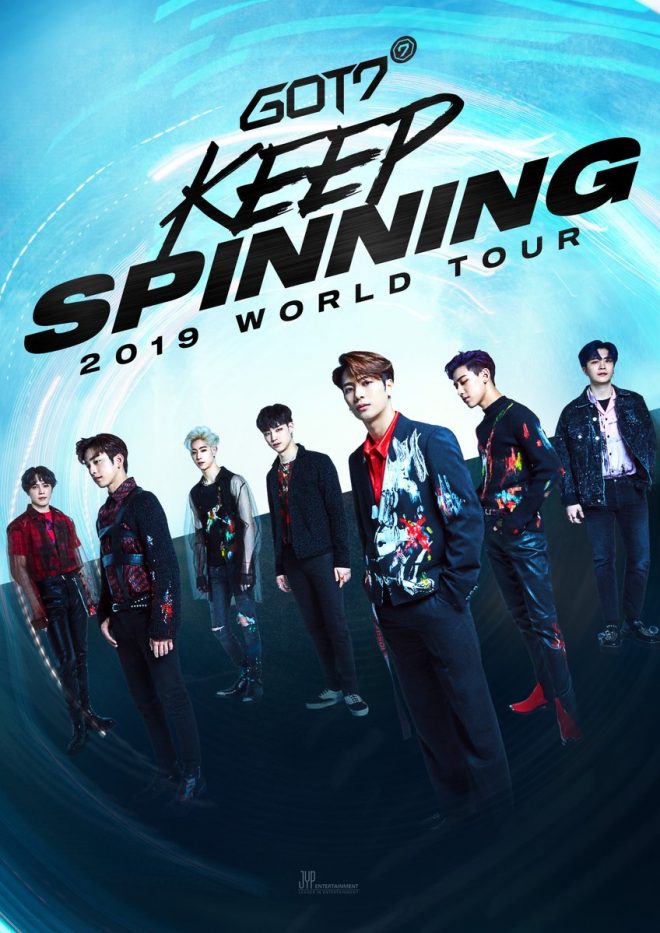 Specifically, the boys will begin their mission at the upcoming opening shows of GOT7 KEEP SPINNING 2019 World Tour. They will kick off their highly-awaited world tour with back-to-back concerts at the Olympic Gymnastics Stadium in Seoul on June 15 and 16.

Soon after, the group will then visit America for a seven-show party in Newark, Toronto, Dallas, Los Angeles, Oakland, Mexico City, and Santiago. Additionally, they will meet Australian fans in Sydney and Melbourne in August, before heading to Hong Kong for a two-day concert. 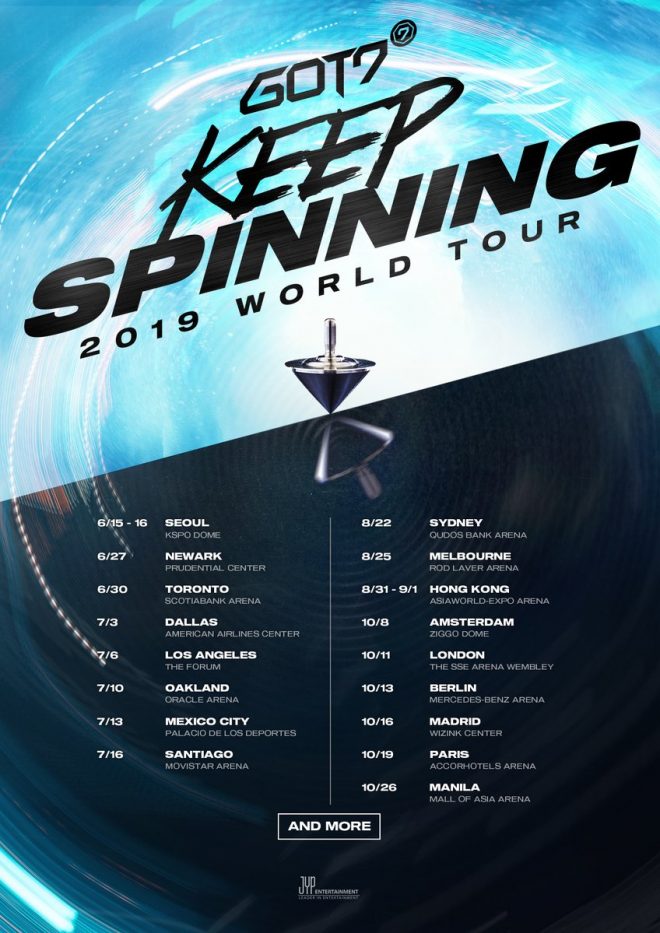 Moreover, GOT7 will grace the stages in Amsterdam, London, Berlin, Madrid, and Paris in October. In the same month, the septet is also set to treat Filipino fans to a much-awaited show in Manila on October 26.