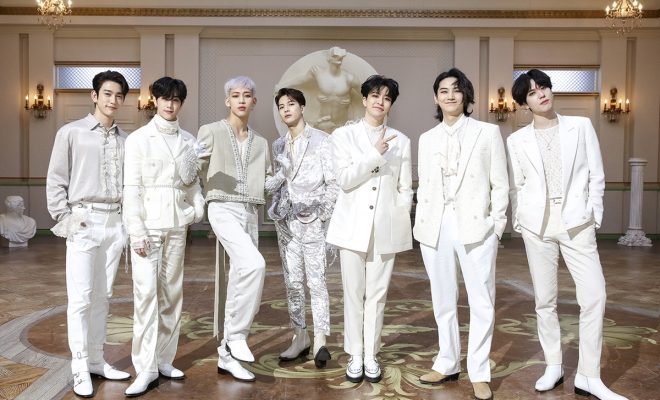 GOT7 has landed a new personal best in their career with their latest mini-album DYE, which also secured an amazing feat among male group releases this year!

GOT7 has broken their personal best first week album sales record on Hanteo with their mini-album DYE, which sold over 280,000 copies already! 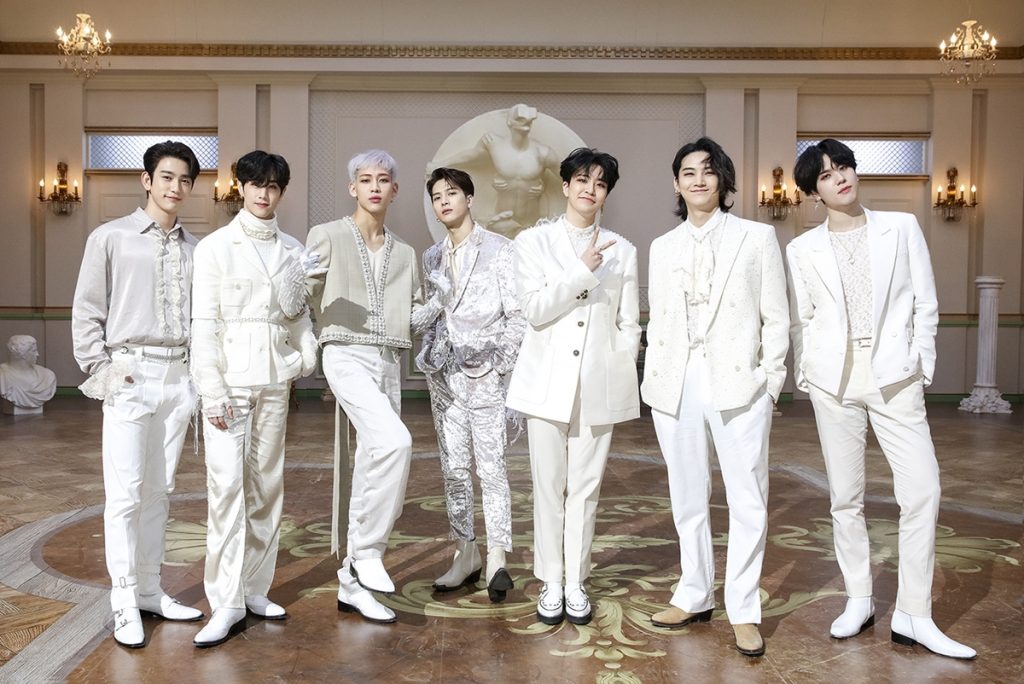 Based on their April 27 data, Hanteo chart announced that DYE had officially recorded a total of 281,791 copies sold for the first week of its release starting from April 20.

According to their daily sales data, the mini-album sold 159,058 copies on its first day which served as its peak. This was followed by a recorded 82,536 copies sold on its second day, showing the amazing selling power of GOT7.

With the massive amount of copies sold for its first two days, it was able to break the first-week sales record that the group previously set on Hanteo with Call My Name in November 2019. The mini-album, which was led by the hit track “You Calling My Name”, gathered 224,459 copies sold on its initial release.

With promotions still ongoing for the mini-album, GOT7 is drawing even more attention to their latest release. Gathering huge success, DYE is led by the track “Not By The Moon” which contains a touch of sentimental melody as the group sings about an unchanging love that lasts forever.

As of writing, the song’s music video has already surpassed 29.8 million views, which unlocked the dance practices for the b-side tracks “POISON” and “AURA” as gifts to fans.