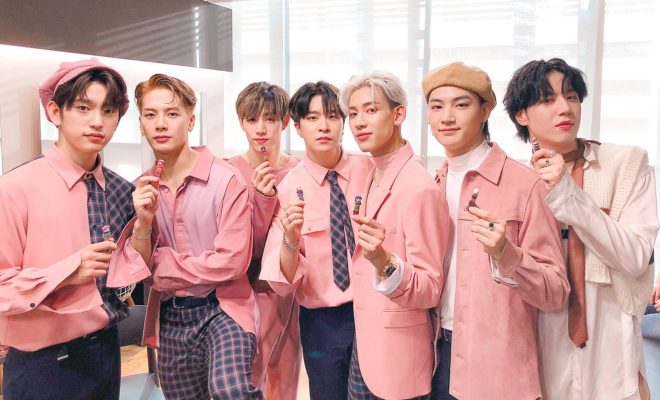 GOT7 To Gift Fans With A Repackaged Album This December

GOT7 is treating IGOT7s with a repackaged album before the year ends!

GOT7 is not letting 2018 end without gifting its adoring fans with the repackaged album <Present: YOU> & ME set for release next month.

The boy group confirmed its return with a repackaged album through a teaser photo posted on its social media channels. The upcoming release, which is due on December 3, will be a new edition of its third full album Present: YOU which was released on September 17 this year and was certified platinum by Gaon Chart this November. 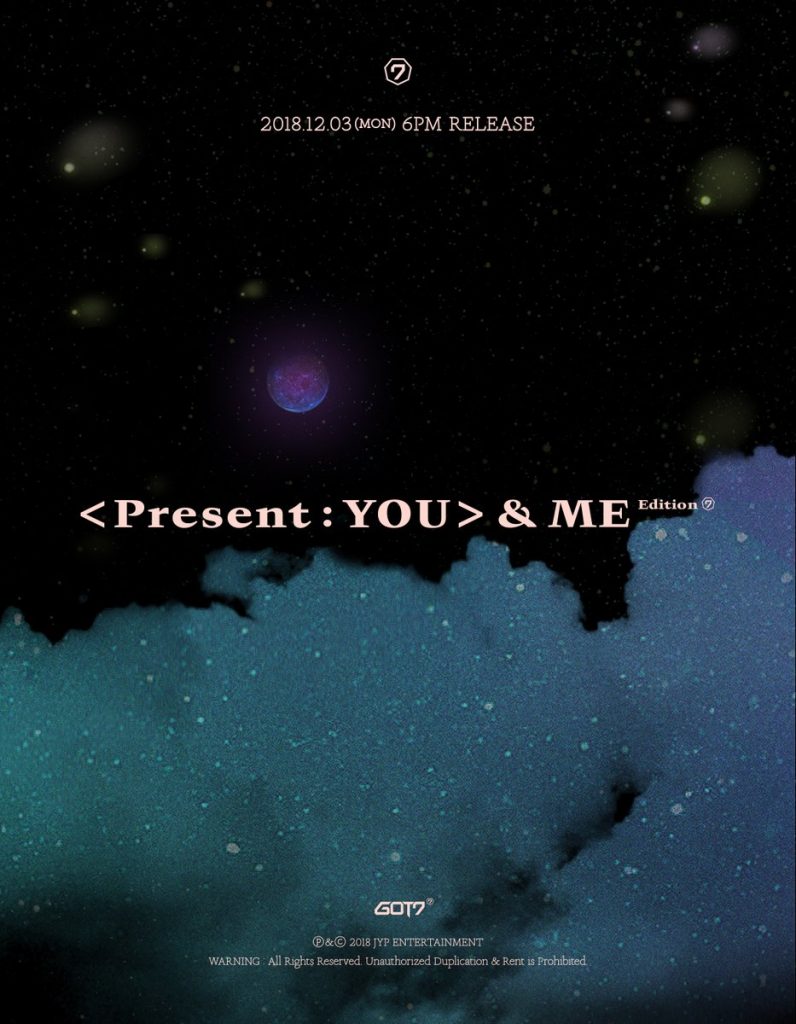 According to JYP Entertainment, the title, <Present: YOU> & ME, seeks to convey GOT7’s message that its fans, IGOT7s, are the biggest gifts for the boy group.

Pre-order of the album has begun on November 16 via Synnara, Hottracks, and Yes24. The album will come in three versions and will contain a cover, photobook, lyrics booklet, two CD, and three random photo cards. Those who will pre-order the album will receive a GOT7 calendar and decoration sticker, and a poster.

GOT7 3rd Album <Present : YOU> &ME Edition
PRE-ORDER

Aside from a new Korean release, the boy group is also set to drop its third Japanese extended play titled I Won’t Let You Go on January 30. It will be led by a track of the same title and will be about a person’s commitment and dedication to his or her lover. Also, the upcoming Japanese album will feature unit songs.

Additionally, GOT7 is heading for a busy end of the year and start of the new year. The boy group will be headlining an arena tour in Japan in December and February. They will also perform at 2018 MAMA in HONG KONG.