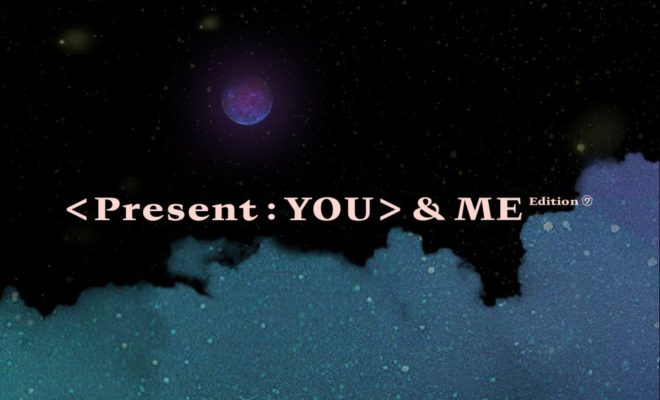 GOT7 To Release A Jam-Packed Repackaged Album With 28 Tracks

A total of 28 tracks for the repackaged album of GOT7!

IGOT7s are definitely up for a special treat from GOT7 as 28 tracks will fill the special edition album <Present: YOU> & ME.

The upcoming album of the boy group will be unveiled on December 3. It will contain three new songs including the title track “Miracle” where singer-songwriter Park Jinyoung (JYP) participated in penning the lyrics.

Through “Miracle”, JB, Jinyoung, Mark, Jackson, Yugyeom, Youngjae, and BamBam will tell when a miracle happens.

Read: GOT7 To Gift Fans With A Repackaged Album This December

JYP also helped in writing the lyrics to another new song “Take Me With You”.

Aside from “Miracle” and “Take Me With You”, the repackaged album will also include “An Evening” and studio versions of previously unveiled unit songs and solo songs of the members.

A total of 12 tracks will be added to the already jam-packed tracklist of GOT7’s third studio album Present: YOU. The album, which was released on September 17 this year, contained 16 tracks including solo songs of the members and four versions of the title track “Lullaby”.

GOT7 3rd Album <Present : YOU> &ME Edition
TRACK LIST

The upcoming repackaged album will be released in three versions namely YOU&ME, Miracle, and Forever.

All versions will each contain a photobook, lyrics booklet, CDs, and three random photo cards out of 70.

Those who will pre-order the album will receive a GOT7 calendar with decoration sticker and a poster.

The boy group will also reportedly promote the album and its title track for a week on music shows.