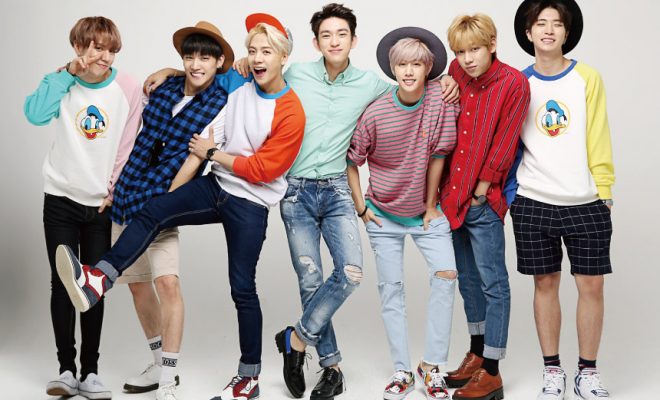 GOT7 To Return With New Album Very Soon

Are you waiting for GOT7’s comeback?

GOT7‘s agency, JYP Entertainment, revealed that the boys are currently busy preparing for their upcoming album. In the press statement, the label said: “(GOT7) is in the final stages of wrapping up the album.”

According to the agency, the band’s new album is set to release at the end of September or early October.

This time, GOT7’s comeback is raising much expectation from fans. Earlier on, the septet’s lead track, titled Stop Stop It, ranked #4 on Billboard’s World Digital Songs chart. The song is in the group’s first studio album, Identify.