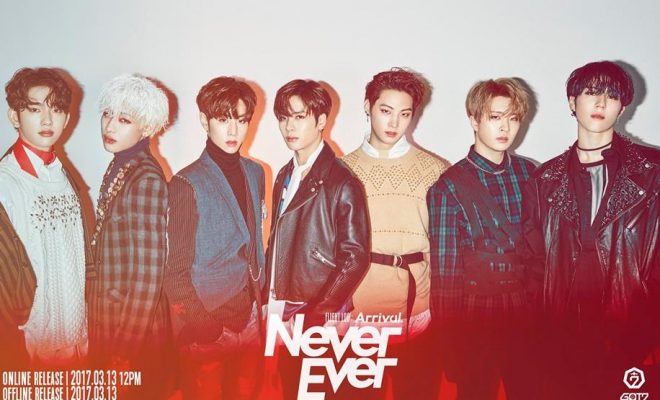 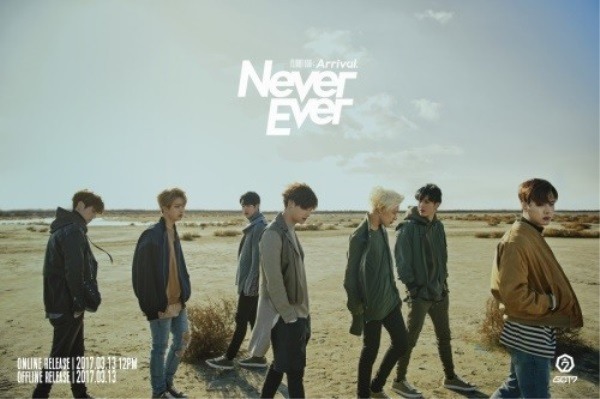 One day right after its release, on March 14, the album secured the top position on iTunes’ Top 20 Album charts in Hong Kong, Indonesia, Malaysia, the Philippines, Thailand and Vietnam.

It was also ranked #2 on the music charts in Finland, Singapore and Taiwan, as well as taking the 5th spot on the US and Canada’s music charts.

Meanwhile, in order to commemorate the new album’s release, GOT7 will be holding a special exhibition named GOT7 ‘THE FLIGHT LOG’ EXHIBITION.

The event will take place at Gallery Won, Seoul from March 16 to 22. 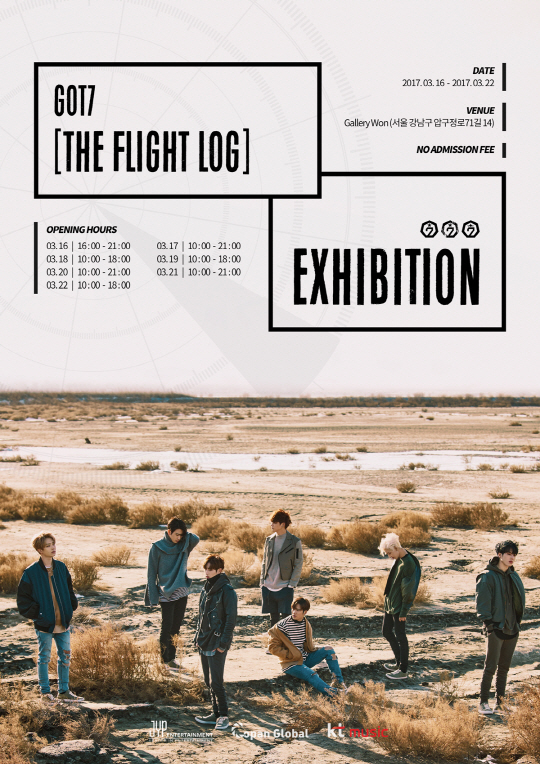