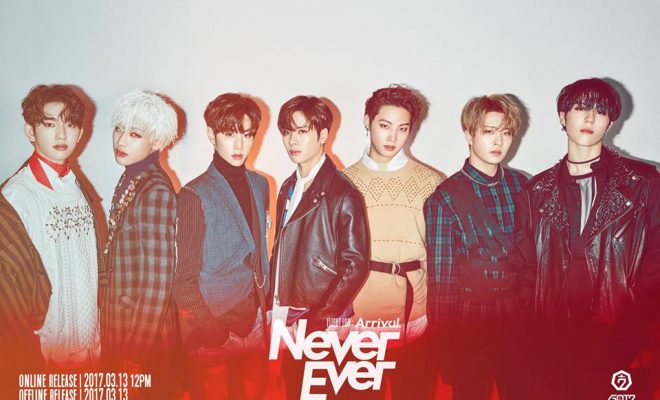 On March 10, GOT7 revealed the spoiler video for its upcoming album titled FLIGHT LOG : ARRIVAL.

The group’s new album includes eight tracks; Never Ever, Shopping Mall, Paradise, Sign, Go Higher, Q, Don’t Care, and Out. A portion of each song was also compiled and released as a spoiler audio clip.

Earlier on, the teaser video for titled track Never Ever was dropped on March 9, arousing fans’ interests and expectations. 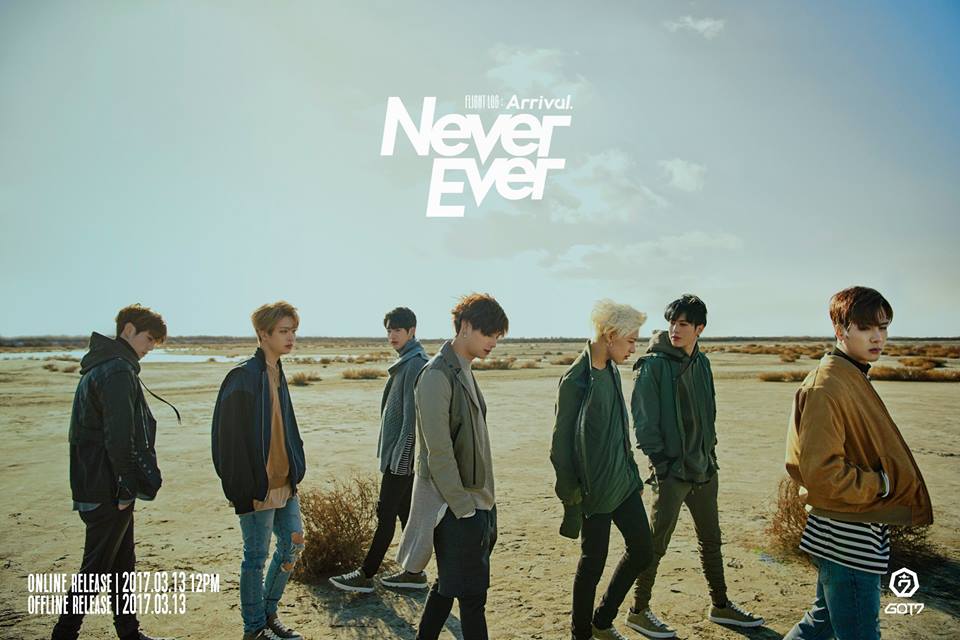 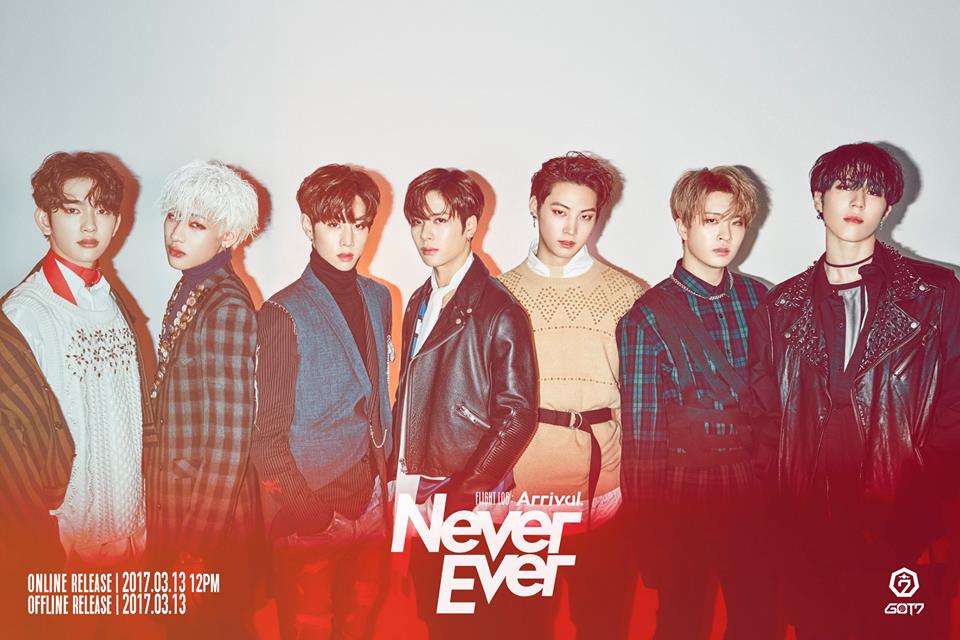 GOT7’s new album is scheduled to release on March 13.