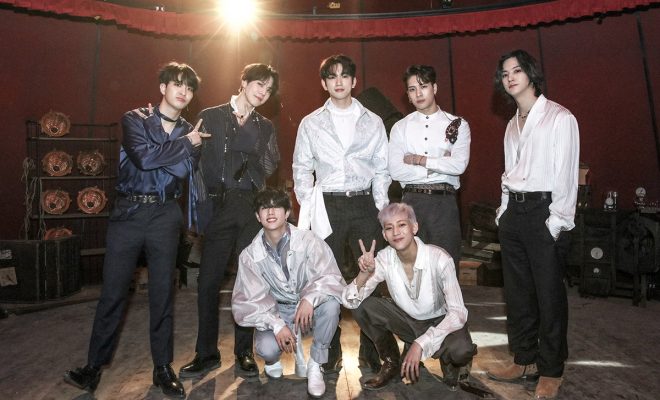 GOT7 Successfully Wraps Up Comeback Promotions For “DYE” Mini-Album

GOT7 spent a happy time with fans right from the flourishing start up to the successful ending of their promotional activities for their latest comeback!

GOT7 has successfully completed their promotional activities for their newest mini-album DYE and its chart-topping title track “Not By The Moon”. 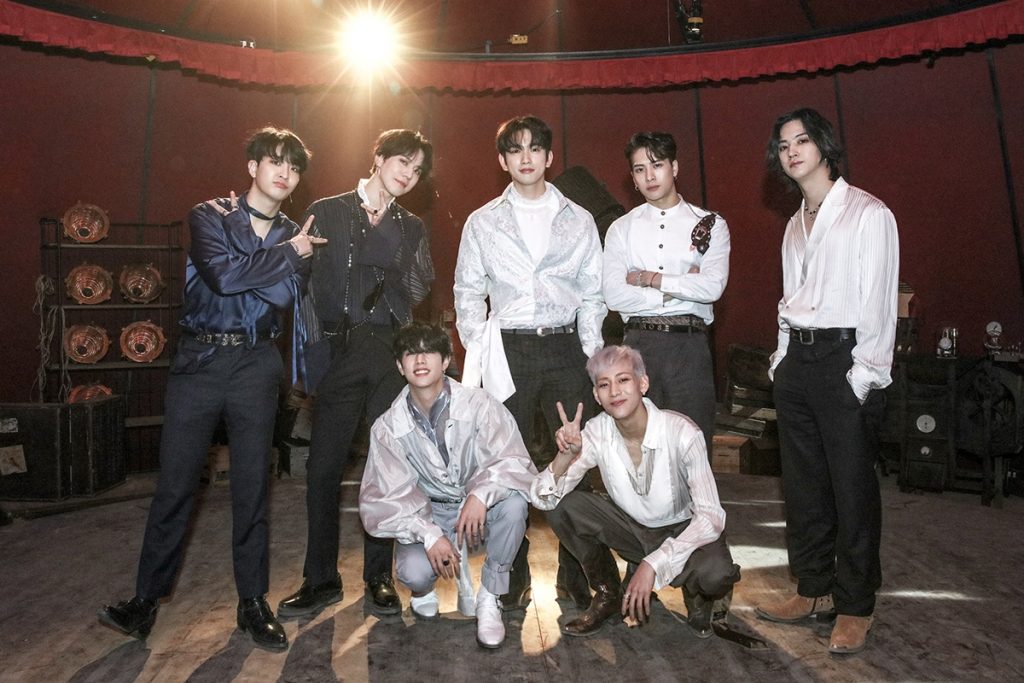 The group, who released their mini-album on April 20, capped off their two weeks of official activities with a performance on SBS’ music show Inkigayo last May 3.

“Every day was happy and new thanks to the fans who supported and encouraged us. It’s unfortunate that we couldn’t meet them in person, but we were really grateful that the fans seemed to be there for us,” the members of GOT7 said, expressing a special love for their fans.

Through the activities, the group has shown remarkable performances in various fields, including record sales and charts both at home and abroad, proving their infinite rise in the global music scene.

At the World Albums Chart from Billboard for the week ending in May 2, DYE made an astounding debut at the fourth spot. Its title track “Not By The Moon” also marked the group’s return with their 14th top five chart entry on the World Digital Song Sales chart by placing fifth on the same week.

Additionally, DYE topped iTunes album charts in 41 regions all around the world on the morning of April 21. Since then, it has continued to increase the number of regions that it placed number one in to a total of 50.

In Korea, the mini-album also topped download charts and album charts on the Gaon Weekly Chart for April 19 to 25. On the other hand, Hanteo Chart recorded a sales count of 281,791 copies of DYE in the first week of its release. With this, the group had officially broken their highest first week sales record.

GOT7 was also able to take home a total of three music show wins for their return so far. Starting with MBC’s Show Champion on April 29, the group proceeded with bagging trophies from Mnet’s M Countdown on April 30 and KBS’ Music Bank on May 1. 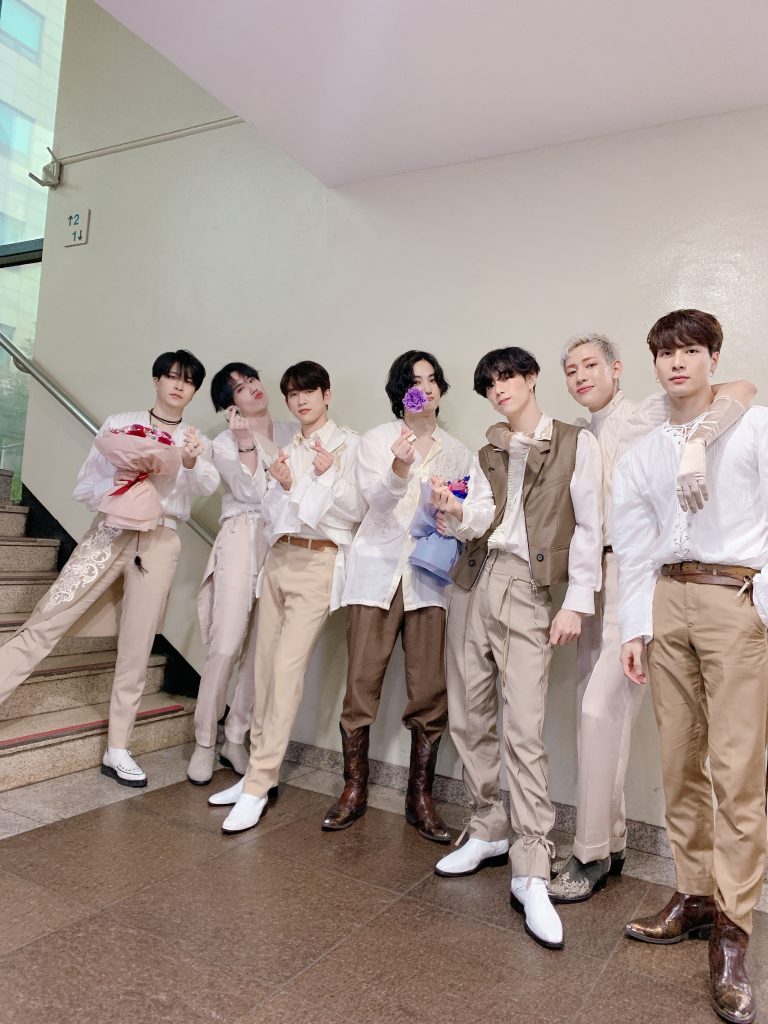 They also proved their status as one of the top groups leading in the aspects of performances by showcasing their spot-on choreographies through music broadcasting activities and online content.

In addition to their title song that fans couldn’t take their eyes off from at all, the group also staged performances of their non-title tracks such as “AURA” and “POISON”, which caught the attention of K-Pop fans.

Among them, “POISON,” which Jackson, Jinyoung, and Yugyeom participated in creating the choreography of and Yugyeom personally composed as well, received enthusiastic responses for its performances which also made an enticing use of handkerchiefs and doors as props.