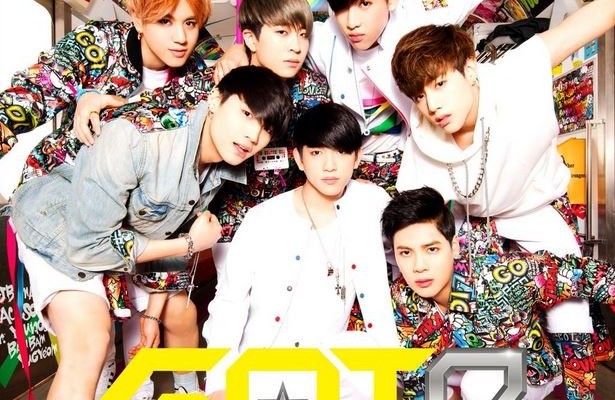 GOT7 Take Their “Love Train” to 4th Place on Oricon Chart

Earning a spot on the top 5 of the Oricon chart with its Japanese single Love Train, GOT7 has now proven its popularity out of South Korea.

According to the chart on June 11, a day after being released, the group’s new Japanese single climbed to stay at the 4th place on the Daily Single Chart.

In related news, GOT7 made debuted last year with seven talented members from different countries; from Korea, Hong Kong, to Thailand and America. Under the management of JYP Entertainment, the group has since then received a lot of attention and attracted a large number of fans.

Meanwhile, check out GOT7’s MV for Love Train below: