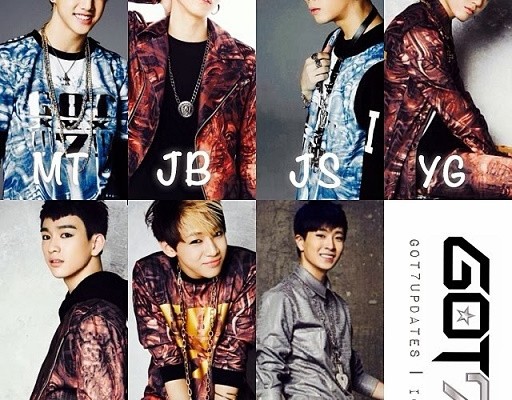 GOT7 will be carrying out a fan meeting event in Korea to commemorate its first anniversary of debut, Kpop Herald reported.

As revealed by JYP Entertainment, the GOT7 members are in great excitement for the event to meet their loving and supportive fans on January 17 at 6 pm, at Olympic Park in southern Seoul. 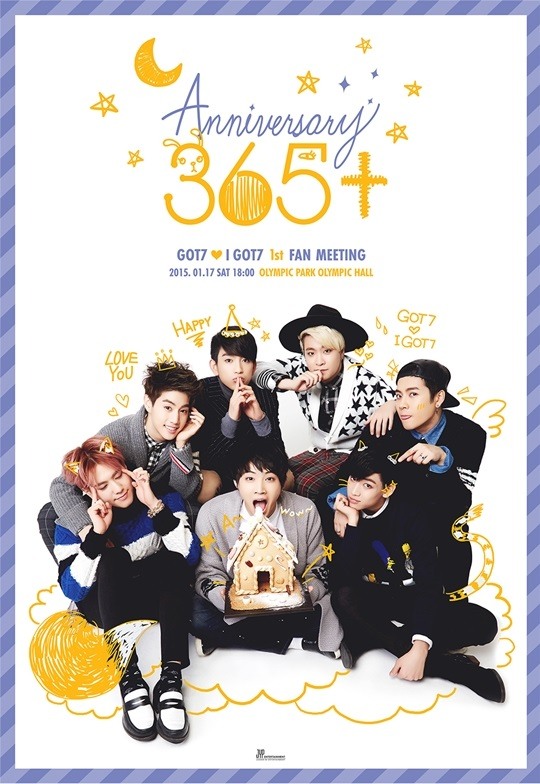 GOT7’s first fan meeting, titled 365+, will be an event in which the members will be looking back at their first year, as well as making promise to be even more active in the future.

Ahead of the event, GOT7 members shared: “We will have an unforgettable time with fans.”

Tickets for the official fan club members were already sold out, while regular tickets are available for sale from 8pm KST on January 5 through the site Interpark.

Meanwhile, the septet made its debut in January 2014, and released a total of three albums, including two mini albums and a full length album. They will be holding a showcase in China,  including two major cities; Shanghai and Hong Kong, on this January.