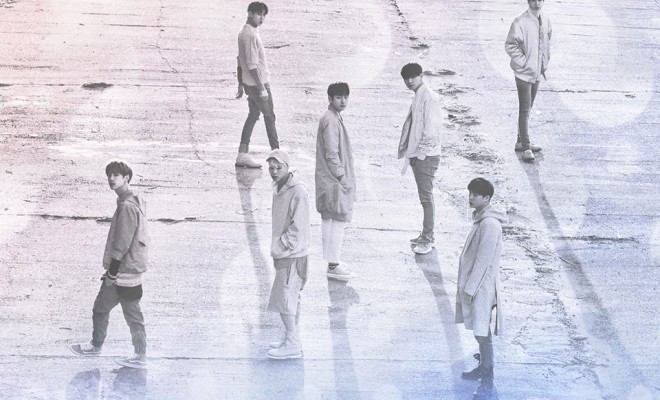 GOT7 Flies To The Top Of Gaon’s Album Chart

Another achievement in the bag for GOT7!

GOT7’s latest album, ‘Flight Log: Departure’, took the top spot for March on Gaon’s Album Chart. With nearly 100,00 copies sold by the time of writing, the septet achieved quite a feat with their mid-March comeback.

The ‘Artists of The Month’ also snagged the #1 rank for Hanteo’s weekly charts. The group’s latest title track, Fly, also won five music show awards for the boys during their promotions.

In related news, GOT7 will be holding its first full solo concert, ‘FLY IN SEOUL’, on April 29 & 30 at Seoul Olympic Park.