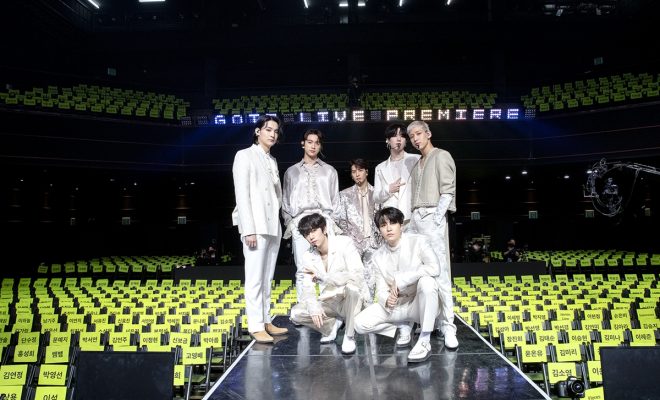 GOT7 Tops iTunes Album Charts In Over 40 Countries With “DYE” + Gathers Over 1.7 Million Fans For Live Comeback Showcase

GOT7 is surely over the moon with the brimming success of their most recent comeback!

GOT7 has recorded an astounding list of achievement for their latest comeback as fans from all over the world responded enthusiastically to their new mini-album DYE and its title track “Not By The Moon”! 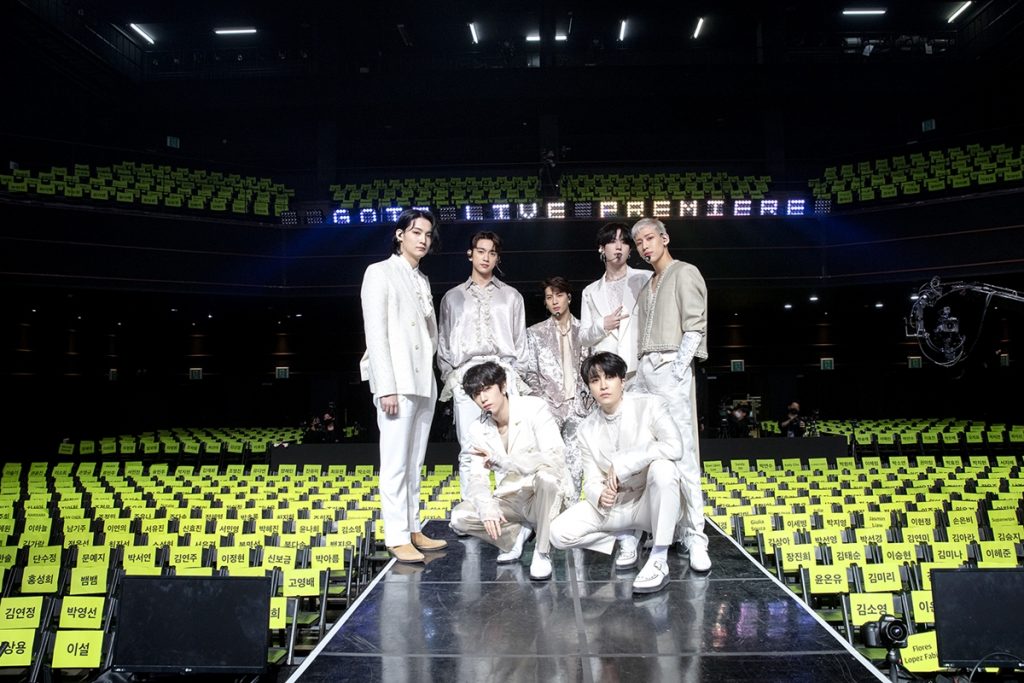 As of the afternoon of April 20, the group’s comeback day, the hashtags “#GOT7_NOTBYTHEMOON” and “#GOT7_DYE” respectively dominated the first and second worldwide trends on Twitter.

DYE also topped iTunes album charts in 40 regions overseas as of 1:30 AM KST and 46 as of 12:30 PM KST on April 21, including Australia, the Netherlands, Chile, Denmark, Greece, Hong Kong, India, Italy, Russia, Thailand, Vietnam, the Philippines, and New Zealand among many others, breaking its own record.

Their title track “Not By The Moon” also topped iTunes song charts in six regions all around the world, including Thailand, Ukraine and Peru, as of the 21st as well at 8 AM KST.

The song also showed off its immense popularity at home and abroad, ranking first on the realt-time charts of Bugs and Soribada as of 8 PM KST on the day of its release.

Marking another spectacular era for the group, the new song emphasized the blooming beauty and romantic styling of GOT7 to fascinate fans.

In addition to the release of their new mini-album, the members of the group also greeted fans through the live broadcast of their GOT7 <DYE> LIVE PREMIERE worldwide at 8 PM KST on Naver V Live.

Through this event, the septet expressed the special feelings they have for their comeback, saying, “We will color your hearts with our new album DYE.”

The seven members, who appeared as if they had jumped out of a classic fairytale, opened the showcase with a magnificent performance of “AURA”, a song from the new mini-album.

They then presented the live stage of their title track “NOT BY THE MOON” for the very first time. The group instantly heated up the atmosphere by capturing the eyes and ears of fans while performing with a combination of their romantic visuals and fantastic choreography.

Moreover, GOT7 brought further delight to the fans who waited by presenting their four other new songs, namely “Crazy”, “Love You Better”, “Trust My Love”, and “Poison”. 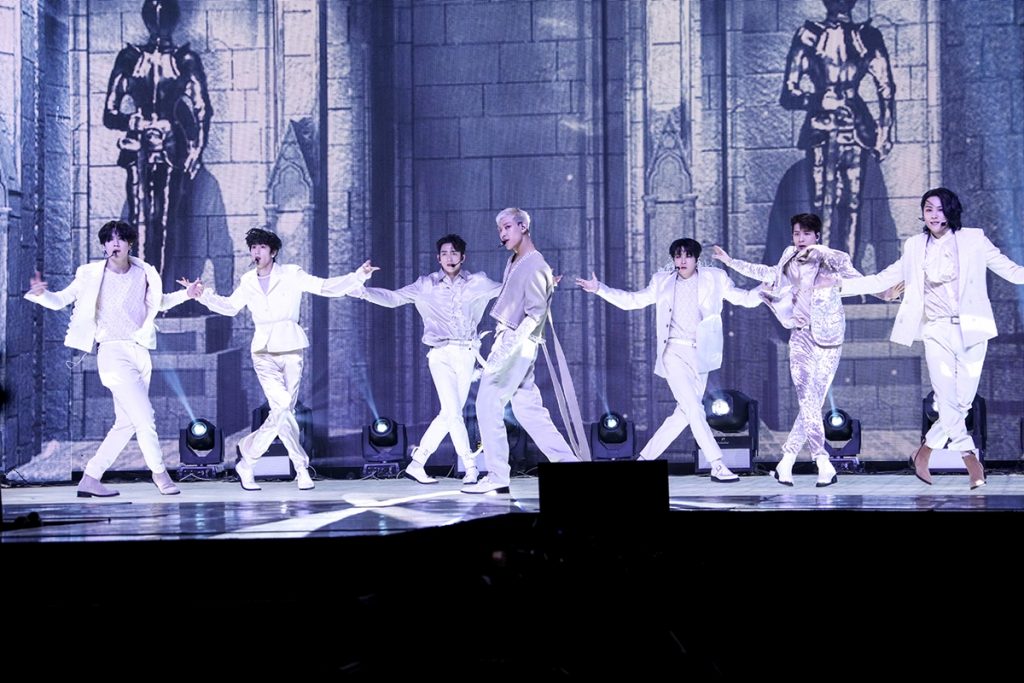 The members also read fans’ affectionate messages and questions, creating an atmosphere of being together at the scene.

“We were really nervous and wanted to show it to you as soon as possible because you’ve been looking forward to it. We hope you’ll recognize everything that has upgraded, including visuals, choreography, and music,” they said as well.

The group then added, “This time, we are going to meet our fans in various ways, including a fan signing event which will be held in the form of a video call. We think it’s really special because it’s our first time, too.”

In total, GOT7’s comeback showcase had recorded 1.77 million simultaneous users, with many global viewers joining it.