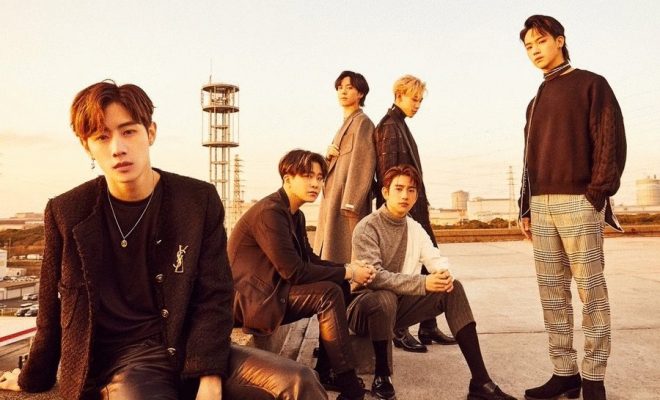 Gaining the popularity in the Oricon weekly chart, GOT7 tops with approximately 45,000 points.

GOT7 proves to be one of the popular acts in Japan by placing its 3rd mini album on top of the Oricon daily chart on the day of release (January 30) and Oricon weekly for the first time.

The album was also released through iTunes on February 1, and it ranked 2nd on iTunes album chart. The septet had its hold in other countries by being 4th in Singapore, 2nd in Thailand and 8th in India. 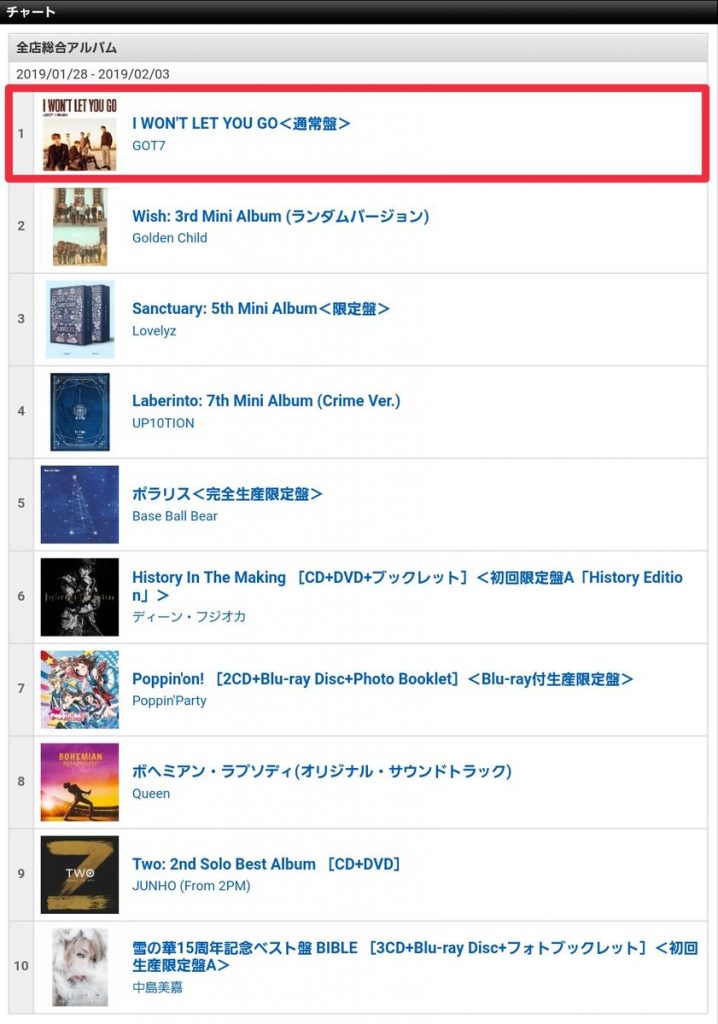 The prior released single on December 17 managed to top the line of music weekly chart from 19th to 25th of December. The intense message from the song ‘Never let the loved ones go’ effectively conveyed when the members involved themselves in captivating the viewers with their emotional vocals and smooth dances. 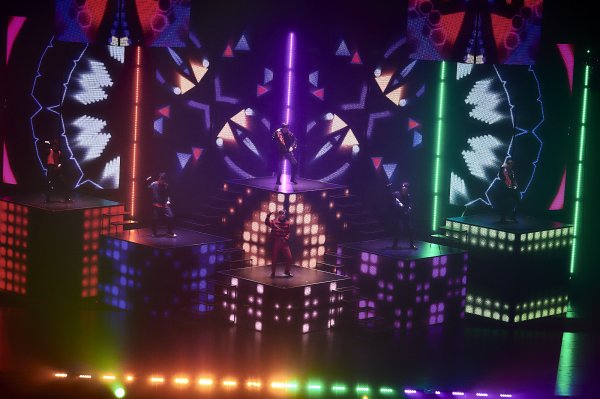 On 18 & 19 of December 2018, GOT7 kicked off its concert series after the comeback in Japan. The theme of the concert is to make the fans meet the members and express the essence of the season.

Filling the arena with emotions, the idols presented a collective presence of spring, winter, summer and fall to their fans. Additionally, the concert tour wrapped up with their final performances on February 2 and 3. 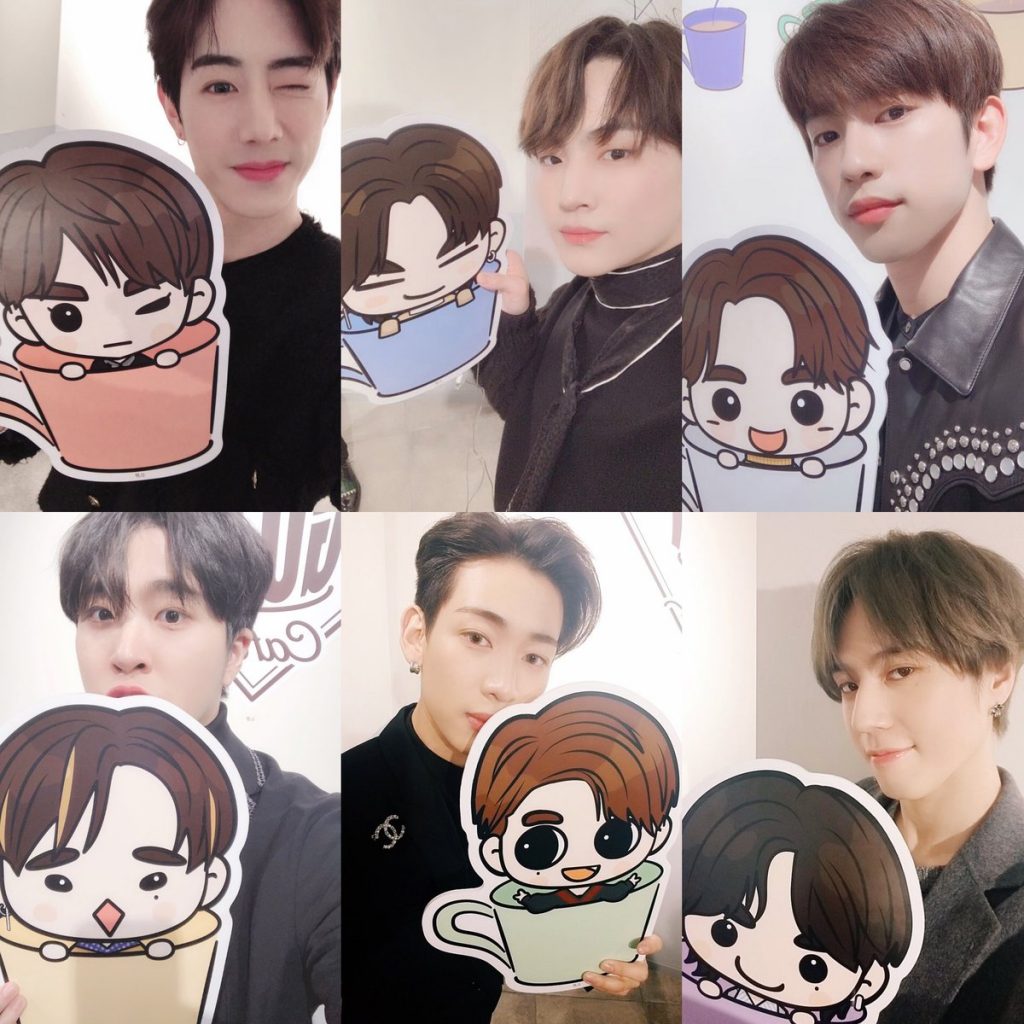 GOT7 Cafes in Japan

Deciding to cherish their Japanese ahgases, GOT7 opened cafes in various places like Tokyo, Nagoya and Osaka, limited till March 10.

In addition, Hi-Touch meetings will be held in Osaka and Tokyo on the 16th and 17th of February. Lucky fans will have the chance to interact with JB, Mark, Jackson, Jinyoung, Yongjae, Bambam and Yugyeom. 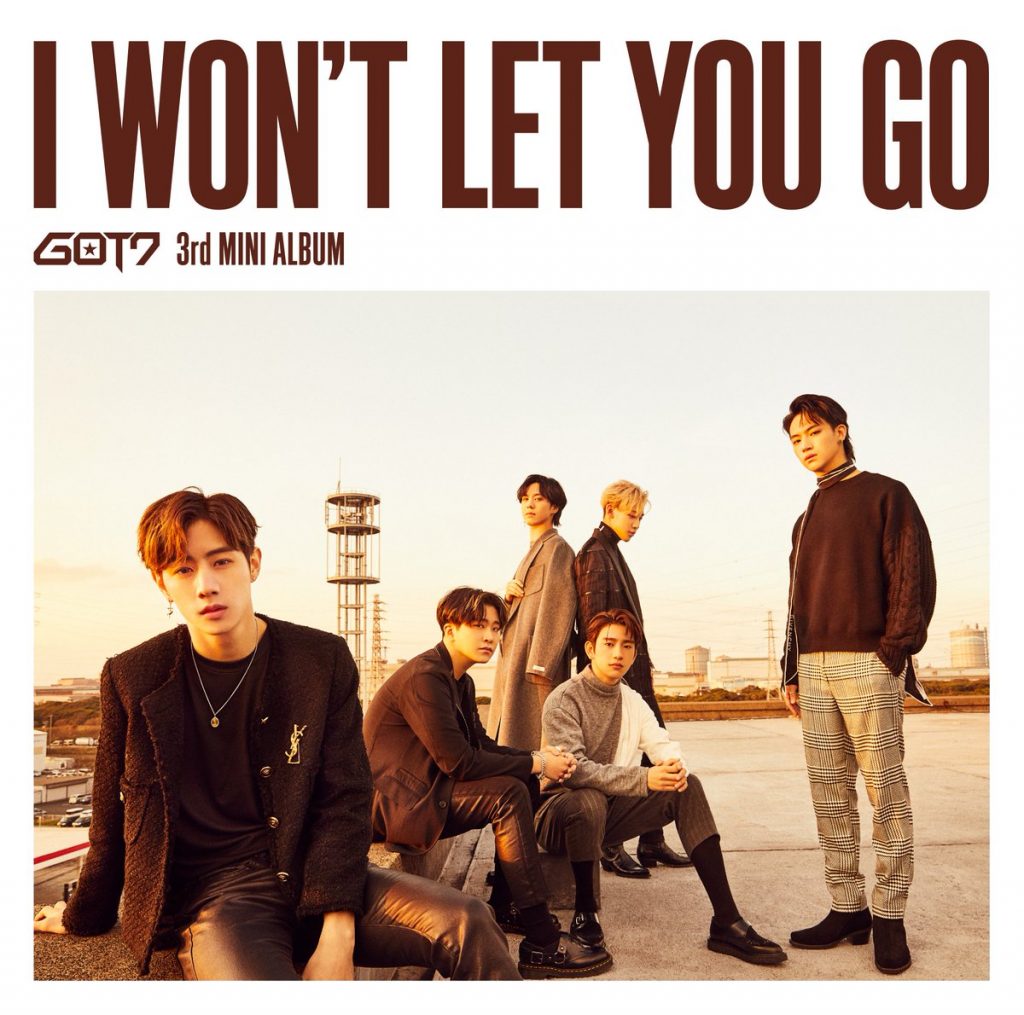 With much more preparations the group is ready to set the sail on 2019 with illuminated hopes and dreams.

Hellokpop, as an independent Korean entertainment news website (without influence from any agency or corporation), we need your support! If you have enjoyed our work, consider to support us with a one-time or recurring donation from as low as US$5 to keep our site going! Donate securely below via Stripe, Paypal, Apple Pay or Google Wallet.
FacebookTwitter
SubscribeGoogleWhatsappPinterestDiggRedditStumbleuponVkWeiboPocketTumblrMailMeneameOdnoklassniki
Related ItemsGOT7got7 japan arena special 2-18-2019GOT7 Road 2u
← Previous Story MONSTA X Drops First Series Of Teaser Pictures And They Are Just So Breathtaking
Next Story → INFINITE To Make Its Highly Anticipated Return With “Clock”