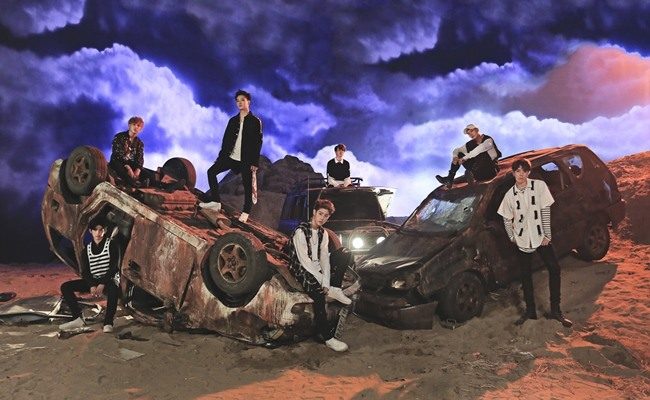 GOT7 Causes ‘Turbulence’ To Music Charts Around The World

GOT7 is getting stronger and stronger with every comeback.

On September 27, GOT7 officially dropped its new album titled Flight Log: Turbulence, together with the music video for lead track Hard Carry.

As soon as it was released, the group’s new album dominated iTunes charts of many Asian countries, including Thailand, the Philippines, Singapore, Malaysia, and Indonesia. 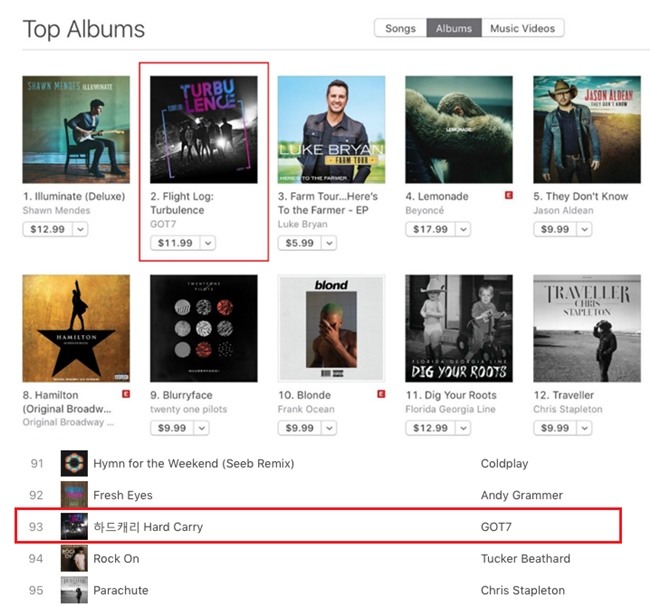 Notably, GOT7 also overwhelmed many popular global artists to clinch the second place on the Top Albums US chart.

In addition, the band’s lead track Hard Carry has also ranked #93 on iTunes’ US Song Chart Top 100, which shows the boys’ popularity in the country.