The month of giving and receiving is approaching, and GOT7 has a special surprise for its fans!

On November 17th, GOT7 revealed an adorable GOTOON Christmas-themed teaser image for the group’s coming release MAD Winter Edition. GOTOON are essentially cute, cartoon versions of the GOT7 members, with comics loosely based on the members’ real lives and other off-camera shenanigans. 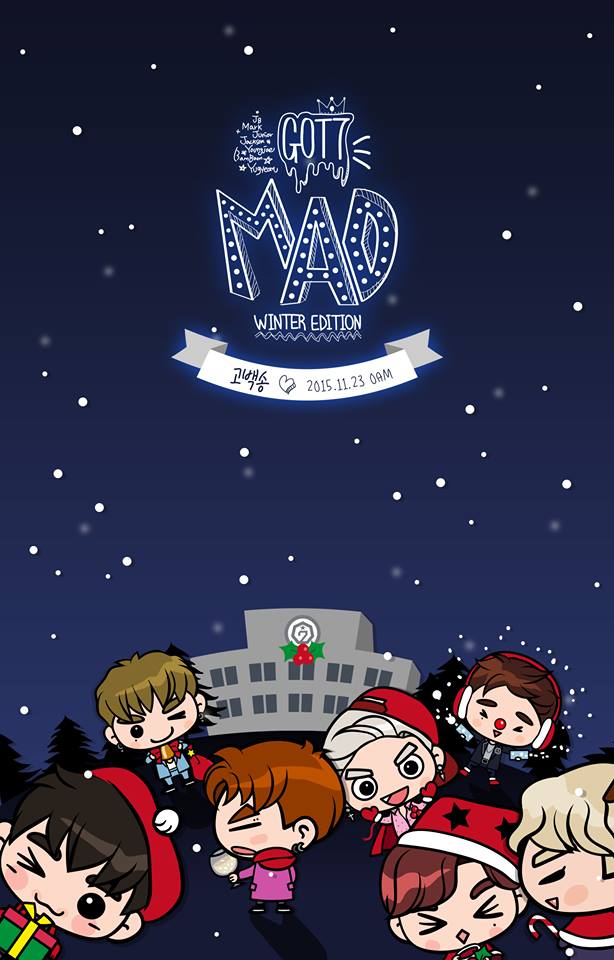 It is noted that the teaser image was revealed right on maknae Yugyeom’s birthday, who has turned 19 in the Korean age and 18 in the international age. Have you wished Yugyeom a happy birthday today? 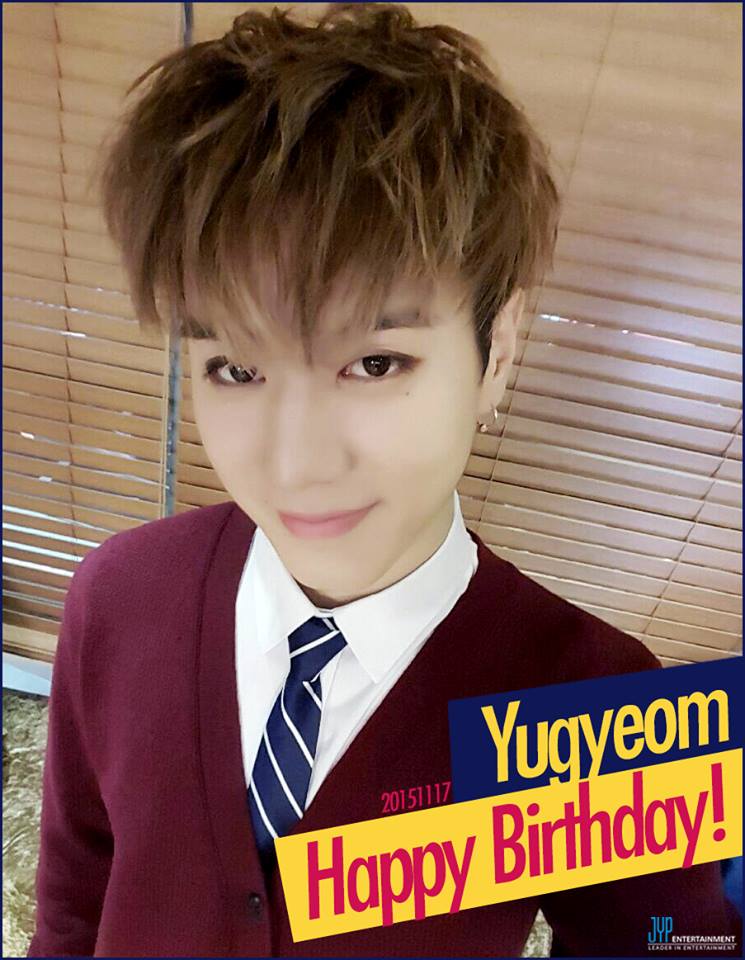 Hellokpop, as an independent K-pop news site (without influence from any agency or corporation), we need your support! If you have enjoyed our work, consider to support us with a one-time or recurring donation from as low as US$5 to keep our site going! Donate securely below via Stripe, Paypal, Apple Pay or Google Wallet.
39
SHARES
FacebookTwitter
SubscribeGoogleWhatsappPinterestDiggRedditStumbleuponVkWeiboPocketTumblrMailMeneameOdnoklassniki
Related ItemsGOT7GOTOON4MadMAD Winter EditionYugyeom
← Previous Story BEAST Sing Their “Last Words” In New MV
Next Story → CNBLUE To “Come Together” With Singapore Fans On Valentine’s Eve