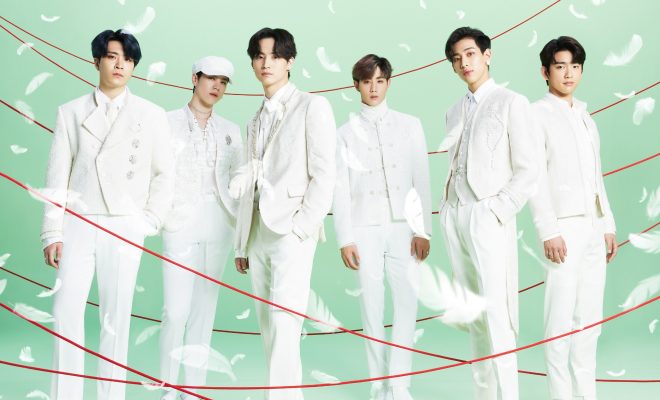 Photo from GOT7 Official Japan

GOT7 will be releasing a music video for their track “Sing For U” – and it will be as heartwarming as the song is!

GOT7 dedicates another special gift to Ahgases as they announce the release of a music video for their Japanese track “Sing For U”! 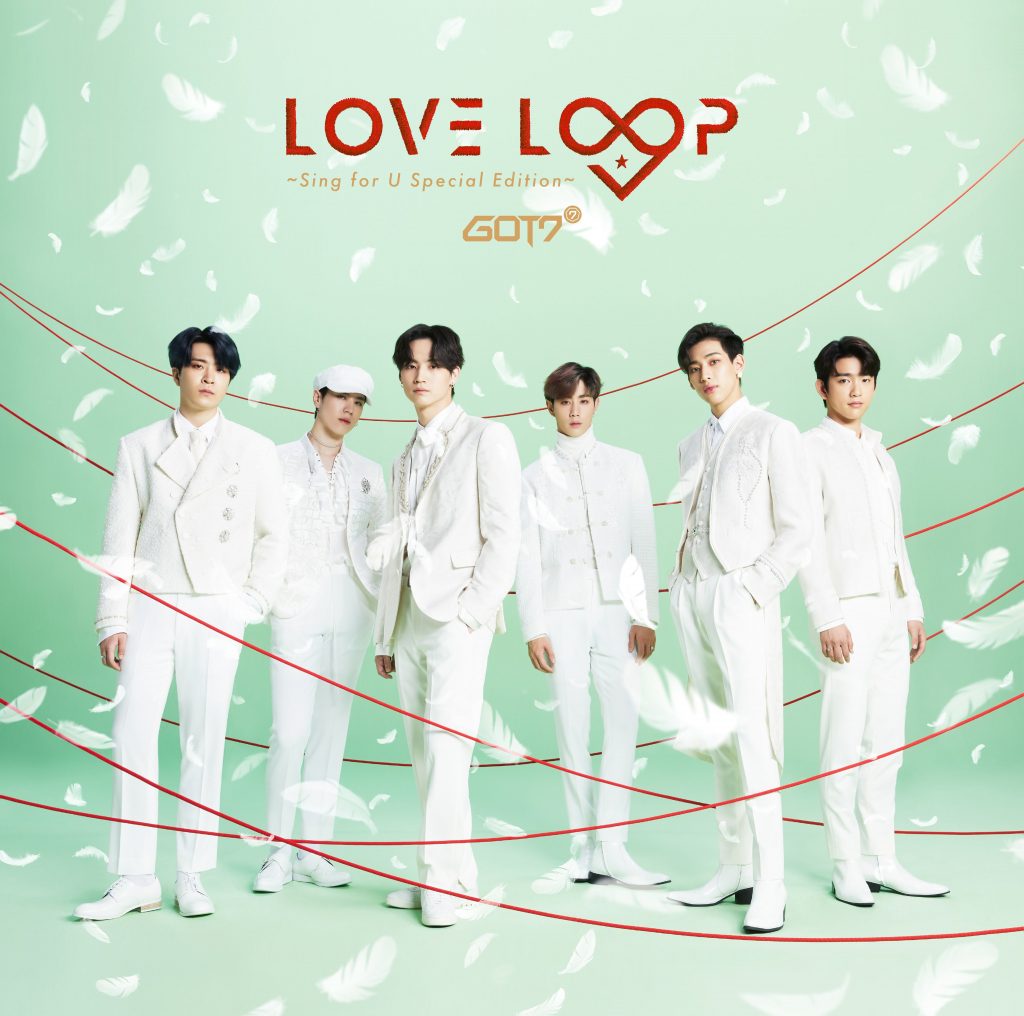 Bringing in a wonderful holiday treat, the group will pay an ode to their fans with a special clip for their upcoming Japanese repackage album’s track “Sing For U” in its memorial version!

Its teaser showed the members in the recording booth as they serenade fans with their Japanese song, along with clips from their concert concentrating on the Ahgases in attendance. “Hey, I wanna tell you something special/ This is for you,” Mark opens with his line on the heartwarming ballad.

The music video for “Sing For U (Memorial Ver.)” is set to be released on December 7 at 12 AM KST, while on December 18, the group is set to unveil their Japanese repackage album LOVE LOOP ~Sing for U Special Edition~.

Last July 31, GOT7 released their fourth Japanese mini-album Love Loop, which made a successful debut at the number two spot on Oricon’s daily albums chart with estimated sales of 15,257 copies. It reached its peak at number one afterwards on August 3.

Meanwhile, the official audio for “Sing For U” can also be heard here.

Check out the special music video teaser for “Sing For U” by GOT7 below:

Photo from GOT7 Official Japan