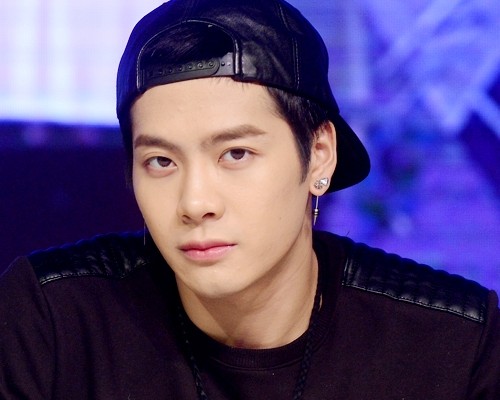 GOT7’s Jackson To Be The New MC of ‘Inkigayo’

GOT7‘s Jackson will be joining the current MC line up of SBS’ Inkigayo to host the show.

On May 12, a representative of Inkigayo made an announcement regarding selecting Jackson as its new MC:

Jackson will participate in the recording on May 17 and begin MC-ing the program with Hong Jong Hyun and Kim Yoo Jung starting this week. We searched for an energetic person with refreshing charms to fill in Kwang Hee′s spot. After much discussion, the staff decided that Jackson was well-qualified.

This adjustment was made after the long-time host of two years and four months, ZE:A’s Kwang Hee, left the show. Since the GOT7 member is known for his outstanding skills in several variety programs especially in Roomate 2, he becomes best suited for the spot.

Tune in to SBS at 3.40pm KST on every Sunday to watch Inkigayo.

95
SHARES
FacebookTwitter
SubscribeGoogleWhatsappPinterestDiggRedditStumbleuponVkWeiboPocketTumblrMailMeneameOdnoklassniki
Related ItemsGOT7Hong Jong HyunInkigayoJacksonkim yoo jungKwang HeeRoomate 2SBSZE:A
← Previous Story Want To Be The First To Get Ticket To BIGBANG ‘MADE’ Tour In Malaysia?
Next Story → Tickets To JYJ’s Yoochun’s Fan Meeting Sold Out Within Minutes