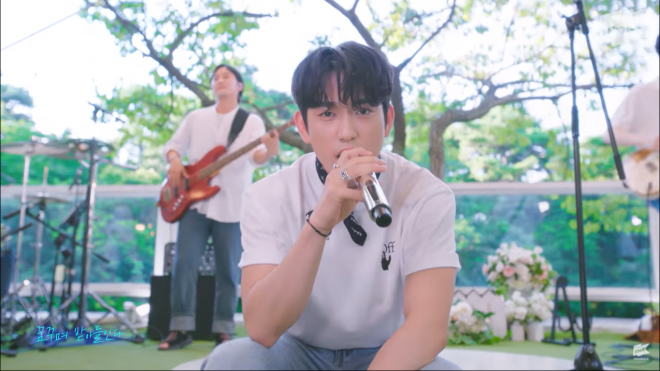 A sweet surprise for fans of GOT7’s Jinyoung! 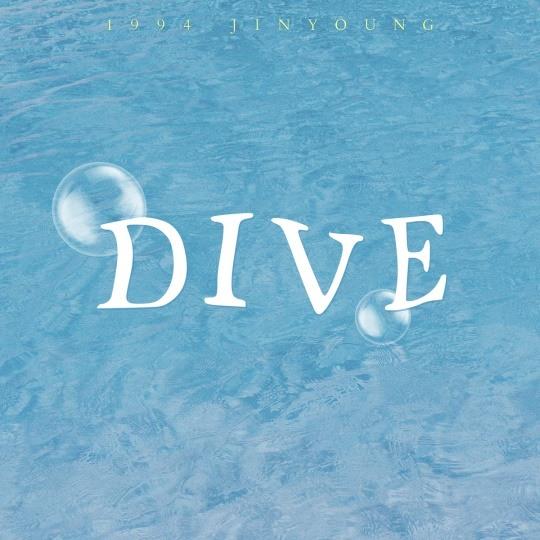 At 6 PM today, the GOT7 member released his solo song “DIVE” on various music sites.

With its band sound, the song delivers cool and positive energy that can overcome the sweltering summer in the reality that the pandemic continues and it is impossible to travel freely. Additionally, it will provide listeners with a sense of freedom and liberation that they feel while driving along the coastal road with the endless sea next to them.

Jinyoung made his gift more meaningful to fans by writing and composing the track himself.

“I wrote with focus on the lyrics of ‘my world that will become the sea.’ It’s a song about a kind of belief that if you continue to accept a certain object, people, love, abilities, growth, whatever it is, at some point, it will be filled like the sea endlessly,” he said.

Sharing his admiration for the sea, the charming star added, “I usually like the sea, but I couldn’t go there due to various circumstances. Instead, I thought about the sea a lot. As a result, I wanted to make a song that would go well with the sea, and I also wanted to make more band-based songs.”

He also revealed his inspiration behind the track. “I wanted to present music to the fans in time and keep my promise. That’s why I worked on it in my spare time and completed it. Thank you so much for waiting, and I will repay you with music like this in the future,” he said.

Watch the special clip of GOT7’s Jinyoung with his sweet serenade of “DIVE” below: