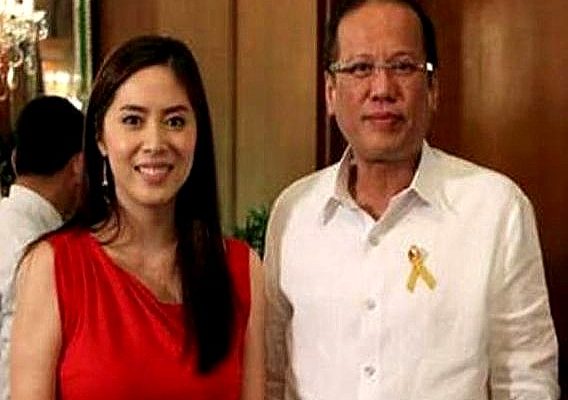 By Adrian | May 16, 2018
280
SHARES
FacebookTwitter
SubscribeGoogleWhatsappPinterestDiggRedditStumbleuponVkWeiboPocketTumblrMailMeneameOdnoklassniki

Grace Lee mentioned they still keep in contact with each other.

Philippine TV host Grace Lee, 36, of Korean nationality, admitted that she had dated with the former President Benigno Aquino III.

During the recent MBC Every1’s talk show Video Star, Grace Lee, whose Korean name is Lee Kyung-hee, revealed she dated the former Philippines President for around four months in 2012. However, she clarified that their relationship was not “mature yet”, and it was then still an early period when they showed interest to each other. 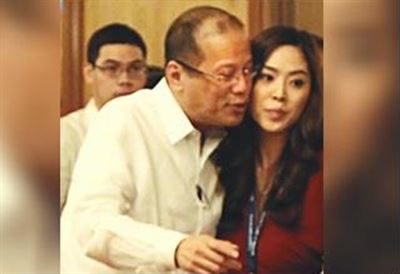 In 2012, the relationship between Grace Lee and P-Noy (President Aquino’s nickname) was full-blown out of proportion by the local news outlets once it broke out to the public. It was even scandalized to a possible marriage. That was the breaking point when both decided they could not develop their relationship any further.

The national scandal hit hard on Lee’s private life – for the facts that she is not just from a Korean immigrant family but also in love with the bachelor president of the country who is 22 years older than her.

A weary Lee was then subsequently “forced to leave” the Philippines, and went to Singapore to shelter for three days with her younger sibling.

Lee moved from South Korea to the Philippines with her family at the age of 10, and still maintains the citizenship in her birth country.

After Lee’s appearance on the talk show, her name immediately became the top ranked search word on Korean portals such as Naver.

Lee added that Aquino is a “very smart, sympathetic, attractive in his professional world, and a good person who read a lot.” They still stay in contact with each other.