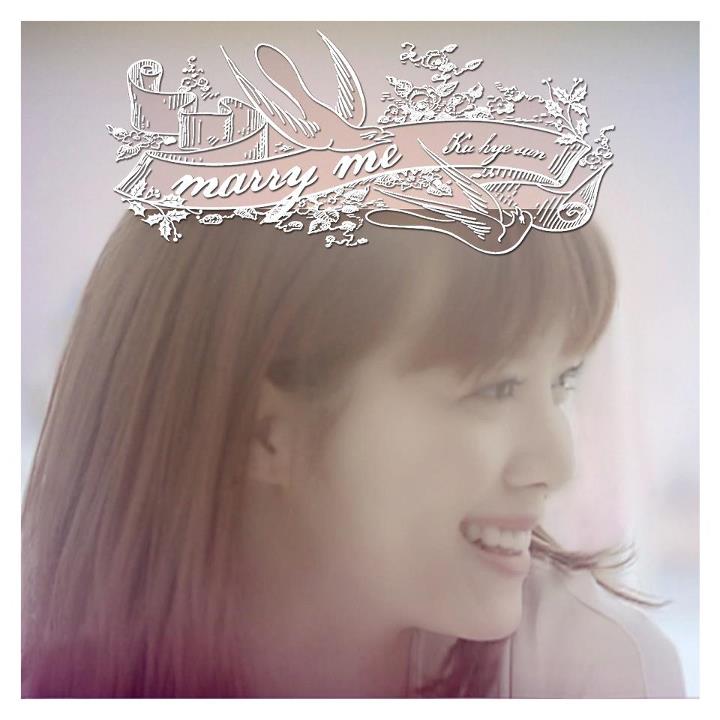 Marry Me is described to be a song that conveys the sincere feelings of love towards another person. The single is especial as pianist Choi In Young, who has taken part in Gu’s Breathe and the Take Care Of Us Captain OST single, has contributed to the song.