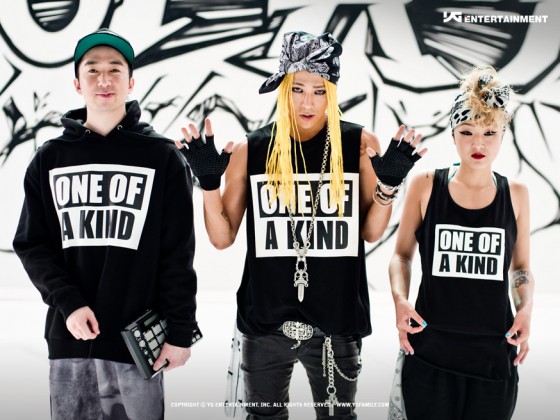 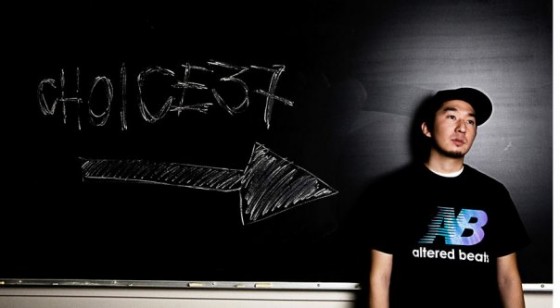 Choice37, a producer and songwriter from Southern California, has become famous in Korea especially since he started collaborating with G-Dragon for tracks like Butterfly, A Boy and One of A Kind, among the others. Gumship got the chance to interview him and learn the stories and inspirations of the man behind the tracks that we love. Check out the transcript below:

Tell us a little bit about yourself and how you came to start making beats?

“Hello. My name’s Choice37. Born and raised in Southern California. Started making beats because I needed to rap over them along with my crew. Shout out to StresOne and Dj Rel of Longevity Crew.”

Your music now is a big departure from your music on Diligence, was that a hard transition?

“Not really. Some of the tracks that were used early on were songs left off of Diligence because they weren’t finished i.e. “Butterfly”.”

How did you find yourself at YG?

“Was in L.A. in 2008. Felt stuck and lost. Said a prayer. Packed my bags and some cash. Landed in Korea. Hollered at my man Teddy and he put me on.”

You have great chemistry with G-Dragon musically, how did that begin?

“Teddy listened to some beats I had and gave some to YG and G-Dragon.”

I must’ve listened to A Boy, literally 10 times in a row, when I came across it. Am I crazy? 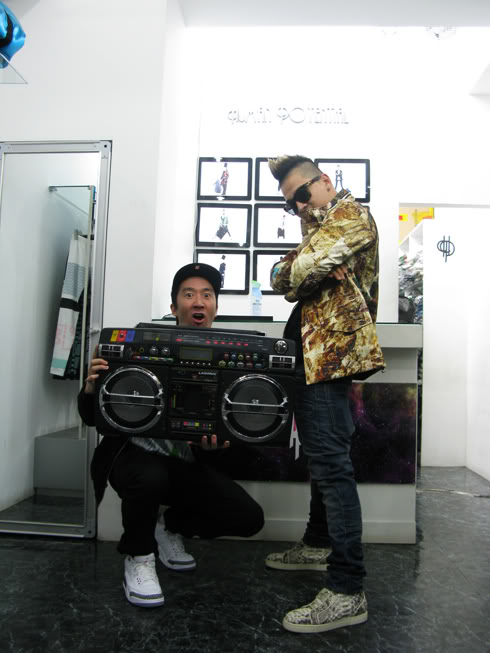 How long are you typically in the studio? What are things you need in there? A TV? A mini fridge of Pocari Sweat?

“We’re in the studio pretty much all day, average probably 12 hours a day. We have a lounge with a tv and pool table. In our fridge we got vitamin water and red bull.”

Who are your favorite producers right now?

Are you still keeping up with American hip hop? If so, who are you listening to right now?

“Most of the time I’m only listening to American hip hop. Blu, Kendrick Lamar and all of TDE, A$AP Rocky, Danny Brown, Childish Gambino, G.O.O.D music, MMG, and Riff Raff.”

We heard a rumor that BIG BANG messes with hip hop blogs? That true?

“Yeah, they check out OnSmash and Worldstar.”

How do you spend time off?

“Just chillin’ with my wife and family.”

How often do you visit America and what do you do when you’re here?

“Not as often as I’d like to. Maybe once a year. I like to relax with family and friends and eat as much Mexican food and In-N-Out as possible.”

Your latest big hit is One of a Kind, did you make that beat with GD in mind or is that something he picked?

“That song was picked by YG himself and he passed it along to GD.”

You had an ill cameo, man. For the people who want to be like Choice 37, what’s the hardware you rockin’ with in the video? Where can people get those pants?

“That’s a mpc500, wasn’t even mine, it was T.O.P’s. The Director wanted me to hold something and I didn’t think holding my Mpc3000 was a good look (it’s heavy and I’m out of shape). To be straight up, I don’t use a drum machine anymore, just software and samples. Rocking Human Potential aka Hupot pants! Holler at opening ceremony and support!”