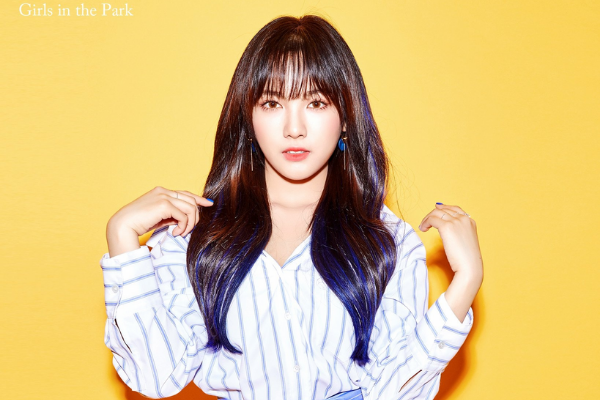 GWSN’s SoSo To Be Absent From April Comeback

GWSN’s SoSo will not participate in group’s upcoming album.

On April 3, Kiwi Media Group announced that GWSN’s SoSo will be absent from her group’s upcoming album. 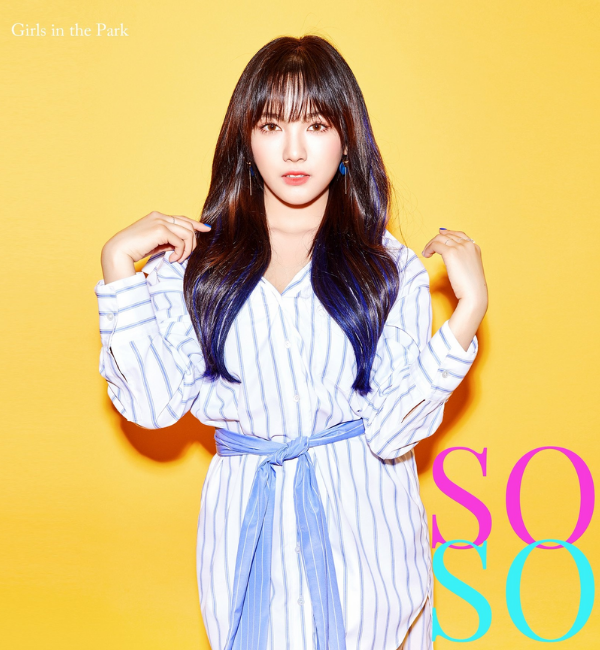 Kiwi Media Group said, “SoSo will not participate in their new album for health reason.”

The agency revealed that SoSo had ankle injury before her debut, and started to experience pain after completing their third mini album promotions. She was experiencing pain in her injured area, and anxiety too. Eventually, the agency has decided to give her the needed rest to continue with the treatment and to recover from the injury.

“For the time being, GWSN will be promoting as a six-member group, and we will do our best for the quick recovery of SoSo. We would like to ask everyone to support SoSo, and other members of GWSN,” the agency added. 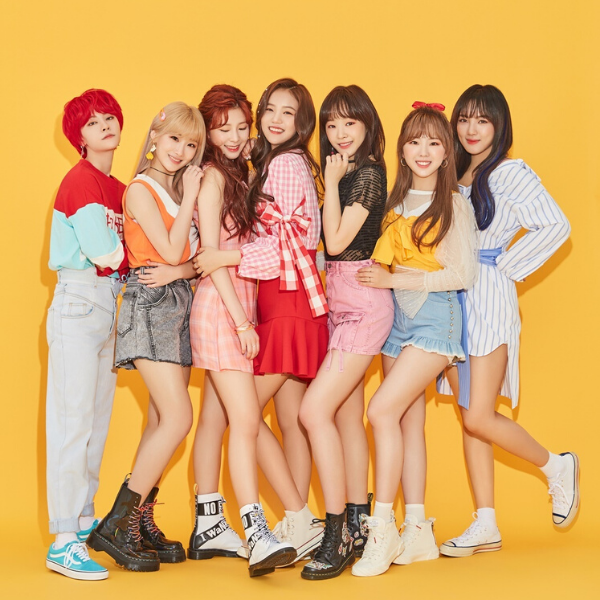 GWSN made their debut as a seven-member girl group under Kiwi Pop on September 5, 2018. The group consists of Seokyoung, Minju, Miya, Lena, Seoryoung, Anne, and SoSo. The group moved to new label, which is known as Miles on April 3, 2020.

Meanwhile, GWSN is preparing for a comeback, with a goal to release a new album within late April. This will mark GWSN’s comeback in nearly nine months since release of The Park in the Night Part 3 on July 23, 6PM KST. This will also be the group’s first album under new label.

READ MORE : GWSN Ventures Into “The Park In The Night” Once More In Upcoming Summer Comeback