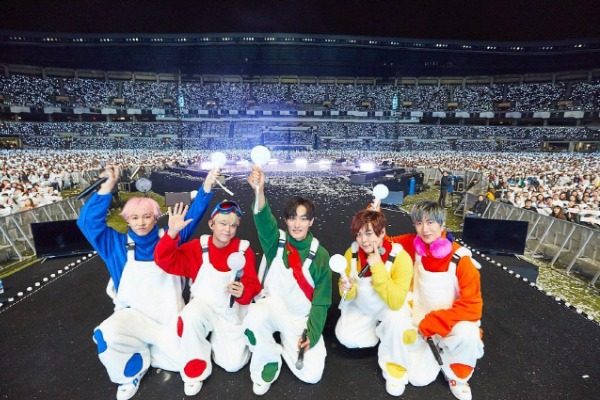 High-five of Teenagers or H.O.T. is fulfilling their promise to fans as they will hold their second concert since reunion.

H.O.T. will be coming back on the concert stage. On June 24, production company Salt Innovation confirmed H.O.T.’s upcoming concert will be staged in September this year. Members Moon Hee Jun, Jang Woo Hyuk, An Seung Ho (Tony An), An Chil Hyun (Kangta) and Lee Jae Won will once again perform on stage for their ardent fans. Salt Innovation released a teaser poster, announcing the September concert and venue. 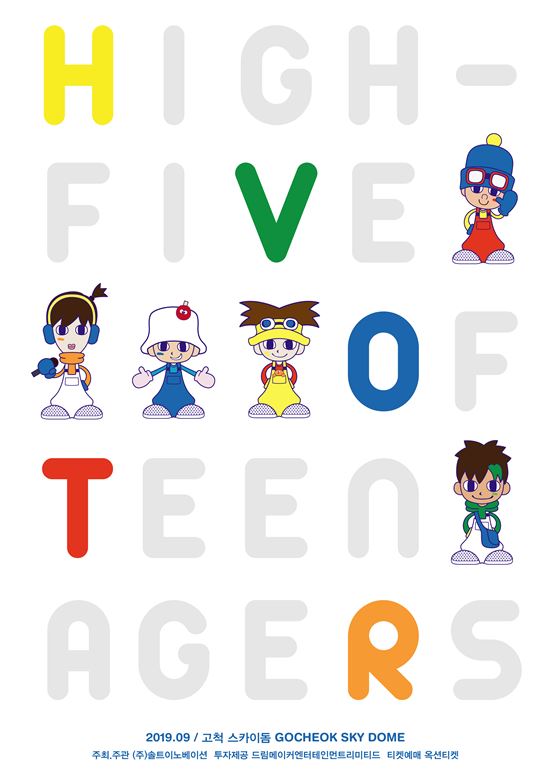 After reuniting in 2018, through the program Infinite Challenge, H.O.T. conducted a successful two-day concert, the first after seventeen years. Approximately 100,000 fans attended the sold-out event held in Jamsil Main Stadium on October 13 and 14, 2018. This year’s concert venue is the Gocheok Sky Dome, but no confirmed dates yet. The group also posted on their Instagram account a video which contains snippets from last year’s concert with words “Next Message. 2019.Sep”.

High-five of Teenagers debuted in 1996 under SM Entertainment and enjoyed immense success with all five regular albums sold more than one million copies. Considered as one of the pioneers of K-pop idol groups, they released hit tracks “Warrior’s Descendant”, “We Are the Future” and “Candy”, among others. 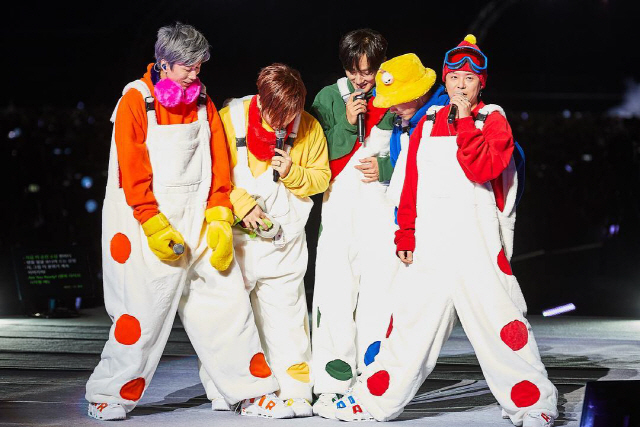 Meanwhile, in related news former SM Entertainment director Kim Kyung Wook expressed disappointment upon the group’s second concert announcement. In 2018, Kim sent Salt Innovation a certification of contents regarding intellectual property infringement. Kim Kyung Wook worked with H.O.T. in the 1990’s and holds the trademark rights to the group. This resulted in the change of the concert’s title and the missing logo, only an outline of the original logo is seen, in the first concert poster. 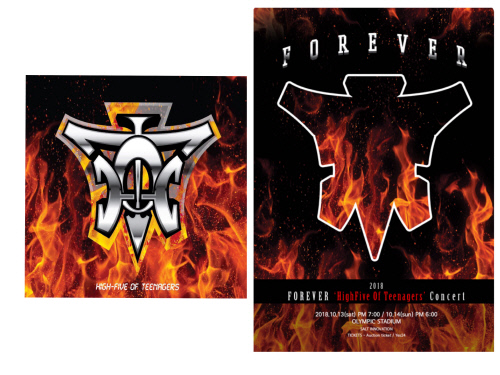 This year, he filed a lawsuit disputing trademark rights over the use of the name High-five of Teenagers, its acronym H.O.T and the copyright of the group’s logo. According to Kim’s legal representative, they are continuing with the legal battle. “Since the lawsuit that invalidate the trademark rights claims have been rejected, we are making our positions clear and public. We have also filed a criminal as well as civil complaints.”

Tickets to 2019 High-five of Teenager Concert will be sold through Auction Ticket and ticketing sales will be announced later through newsletter and official SNS.