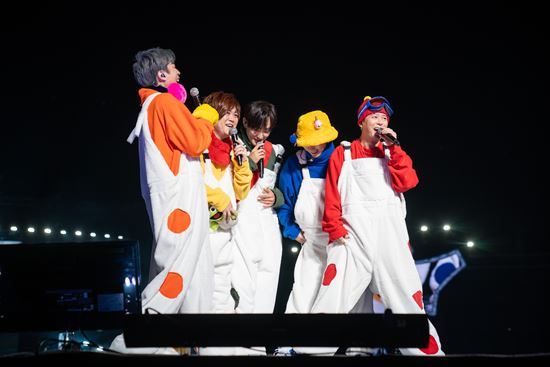 Fans of K-Pop boy group H.O.T. filled the Jamsil Sports Complex in Seoul to witness their idols’ comeback after 17 years.

H.O.T. held a successful concert on October 13, the first one in their two-day scheduled event.

Considered as one of the pioneers of K-Pop idol groups, Highfive of Teenagers (acronym H.O.T.) performed in front of their fans. 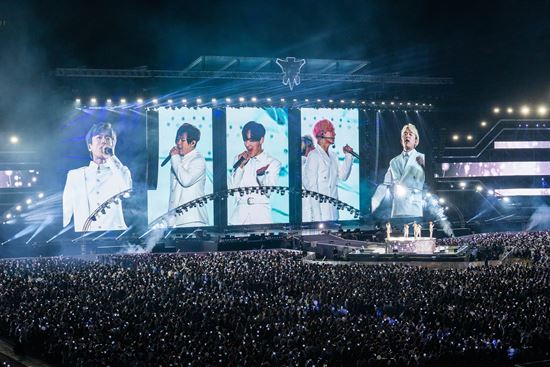 Donning their iconic white raincoats and Candy-inspired costumes, Club H.O.T., the band’s fandom name, went in droves to show their support for their cherished idols.

Members Moon Hee Jun, Jang Woo Hyuk, An Seung Ho (Tony An), An Chil Hyun (Kangta) and Lee Jae Won performed their greatest hits to the delight of the crowd. 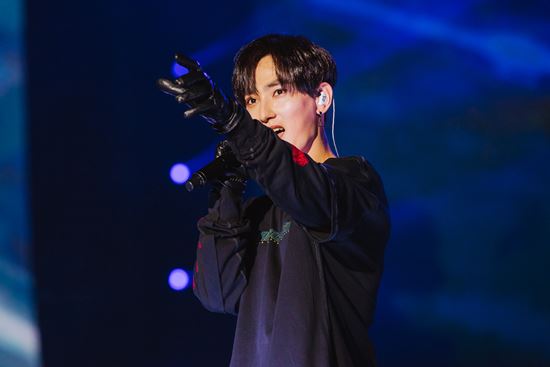 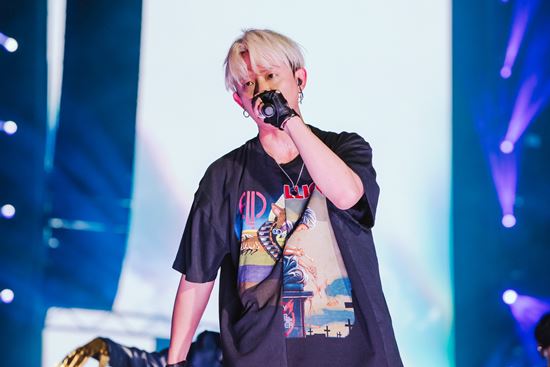 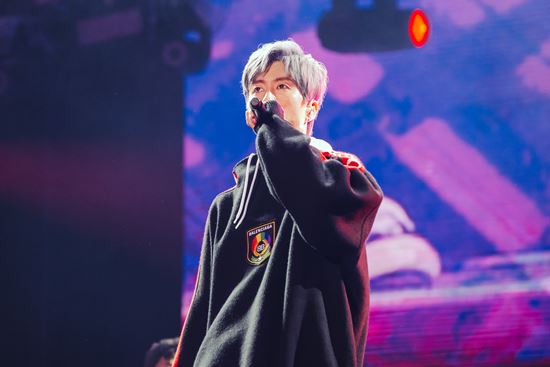 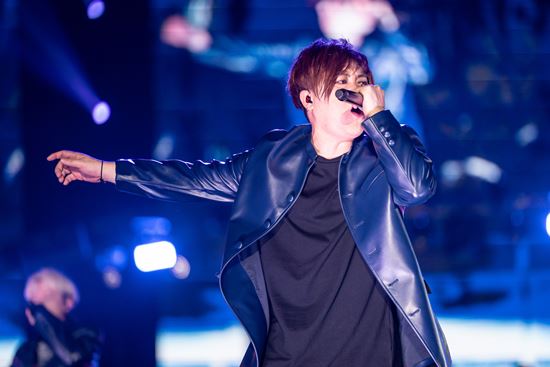 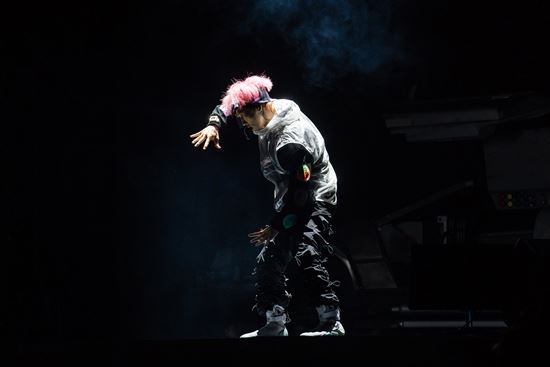 The three-hour concert, dubbed as Forever H.O.T., featured group performances of their hit tracks “Warriors Descendant”, “Outside Castle”, “I-Yah” and “We are the Future”, among others.

Aside from their group stages, the members also treated fans with their solo stages.

In addition to “Light“, they also sang their most famous song “Candy” as part of the Encore. Fans got excited as the group came out in their infamous Candy outfits.

H.O.T. during their performance of “Candy” Photo credit to Salt Innovation

According to the production company Salt Innovation, 50,000 fans trooped to the venue to see the five-member group perform again. Including a number of Chinese fans.

SM Entertainment formed H.O.T. in 1996 and enjoyed great success. They became popular in China and Japan and among the first generation of stars to be part of the Korean Wave in Asia. But their popularity and success could not prevent the group’s disbandment in 2001. However, the members still remain active in the entertainment industry despite their breakup.

Kangta stays with SM Entertainment and he is active as a record producer and song writer. Hee Jun became well-known as a host and TV Personality. Members Jang Woo Hyuk, Tony An and Lee Jae Won, meanwhile formed the group called JTL which was also quite successful, until its dissolution in 2003. 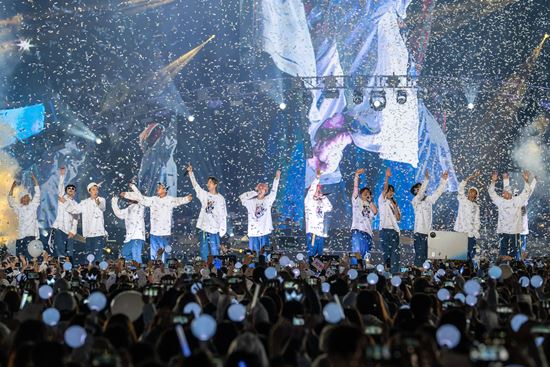 Their reunion in February 2018 was featured in the variety show Infinite Challenge as part of its Saturday, Saturday is for Singers (토토가 – ToToGa) special. As All five members were able to appear on the show, this marked the group’s first complete appearance since 2003.

Forever H.O.T is scheduled for two days, October 13 & 14, and is brought to fans by Salt Innovation.