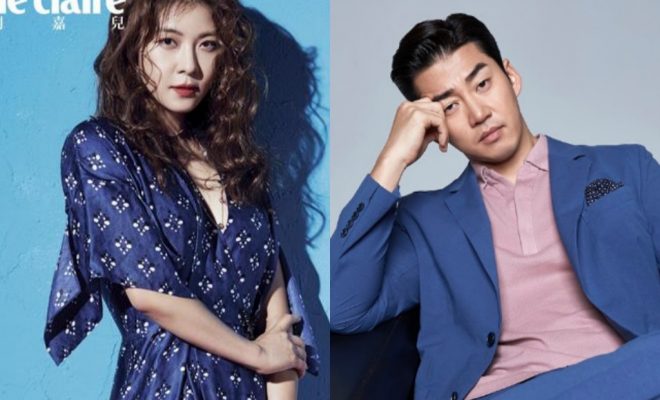 Dream romance story is in the horizon with confirmed love pairing of Ha Ji Won and Yoon Kye Sang. 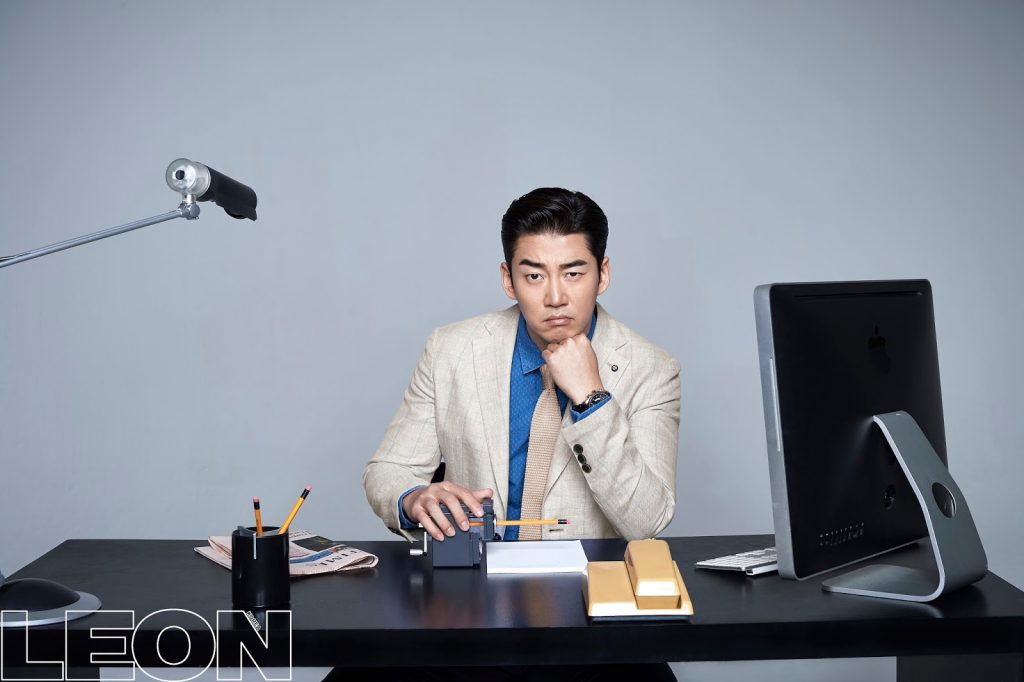 Set in contemporary world, Yoon will suit up for the role of a recluse neurosurgeon. Meanwhile, Ha takes her first chef role who is full of warmth. In a hospice ward, the two cross paths, inevitably drawing a love melody.

Yoon’s character sketch is a smart and perfectionist doctor. He grew up in a seaside village, and once dreamt of becoming a chef. Efficiently owning the characters he has portrayed so far, eyes are on Yoon, who is set to make his drama comeback since The Good Wife. He has been actively starring in films in the last seven years. His role in The Outlaws garnered raves owing to his shift to a crude character that is far from what he usually portrays. 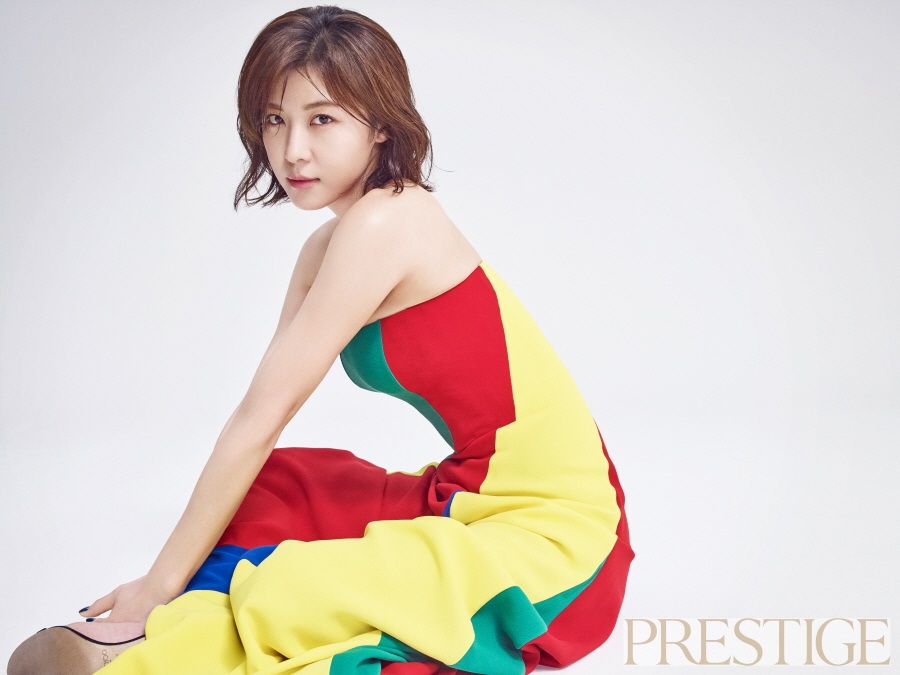 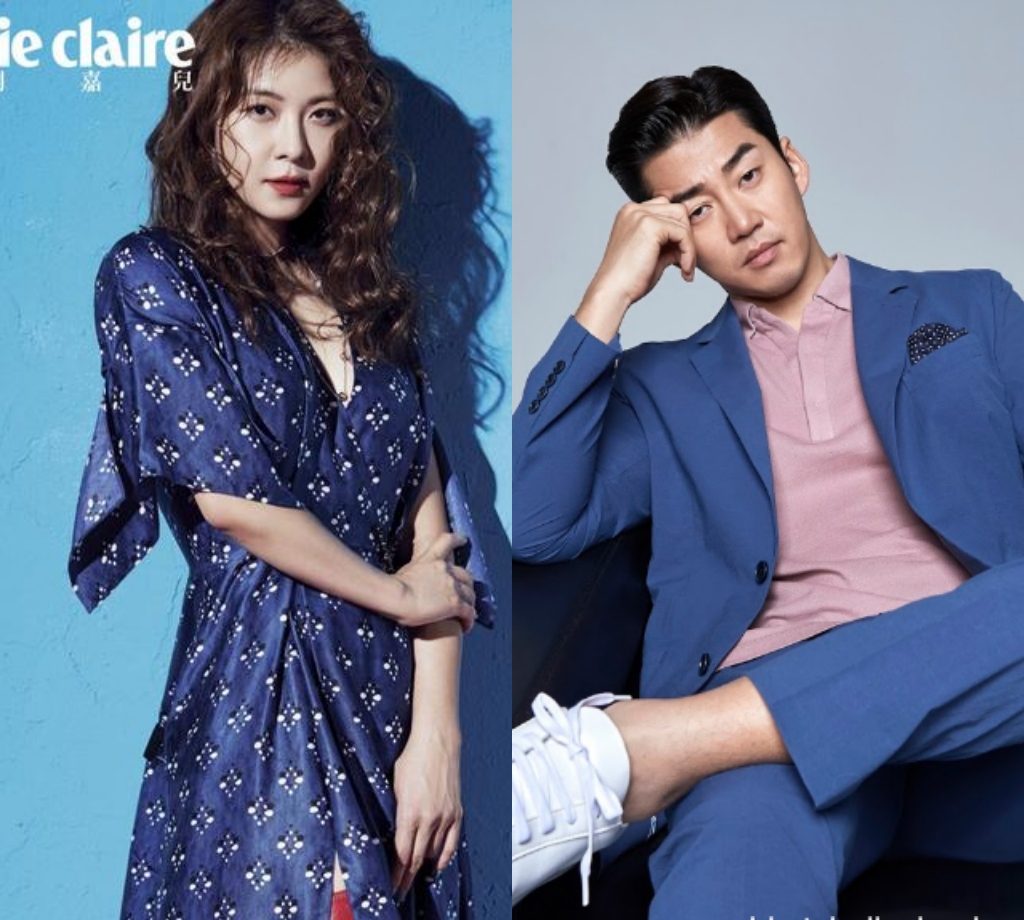 Yoon Kye Sang expressed gratitude to the creative team, whom he has always admired. He said, “I would like everyone to pay attention to the new drama because I will prepare hard so that the warm story can be conveyed to the viewers.”

Likewise, Ha shared the same excitement with her new leading man. “When I read the script for the first time, I received warmth and felt healed through the character I am about to portray,” she said.

On May 17, Jang Seung Jo (Encounter) confirmed his appearance for the series.

Chocolate will be aired sometime in the second half of 2019.