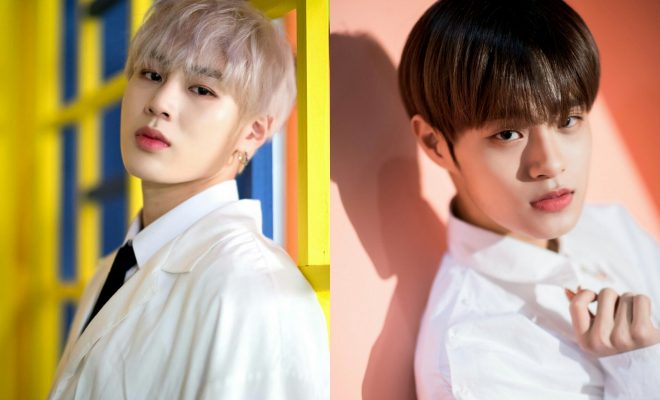 Ha Sung Woon and AB6IX’s Daehwi will be sharing the same stage once again.

Former Wanna One groupmates Ha Sung Woon and AB6IX’s Daehwi have been named as the special MCs for the upcoming 2019 K-WORLD FESTA. 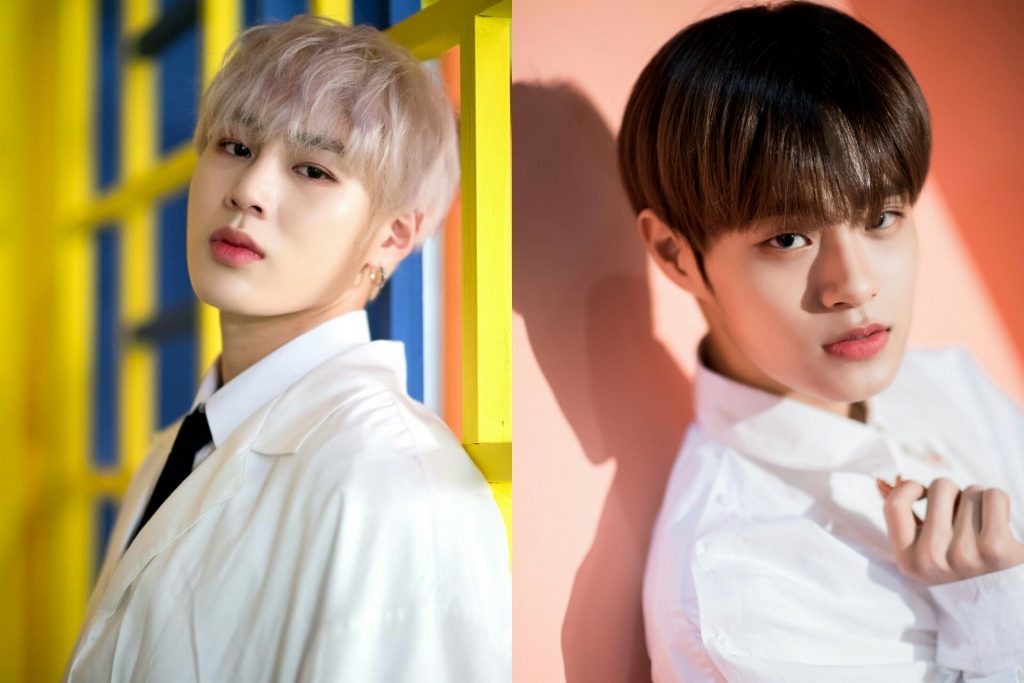 The two idols had been selected to host the upcoming Korean Wave Festival 2019 K-WORLD FESTA live broadcast special show from CeluvTV, which will mark a special reunion fans should look forward to!

Bringing over K-Pop fans and stars through various programs including concerts, award ceremonies, fan meeting events, and exclusive fan zone areas, the huge festival will take Seoul by storm as it gears up to become one of 2019’s biggest K-Pop celebrations.

The massive event will be held at the Seoul Olympic Park for 10 days from August 15 to 24.

Currently, Dae Hwi is impressing fans with his outstanding presence as one of the MCs for M Countdown. Meanwhile, Sung Woon is known for his bright and energetic personality.

The two have been delighting fans with their brotherhood which continues to stay strong despite Wanna One’s disbandment, and is especially seen when their schedules and promotional activities interlap with each other’s.

Earlier on, Sung Woon even shared a video of them meeting at the backstage at M Countdown while he was promoting for his debut song “Bird”. They also spent time together during KCON Japan 2019, where both Sung Woon and AB6IX were included in the performer lineup along with former groupmate Kim Jae Hwan as well.