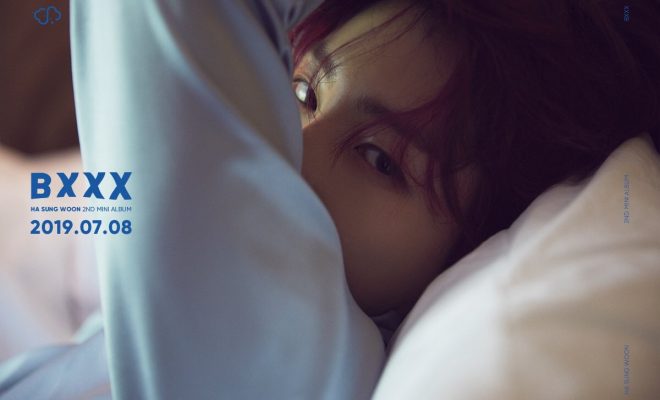 Ha Sung Woon will be as blue as the sky for his nearing comeback!

Ha Sung Woon sets his theme for his nearing comeback this July, with the teasers recently released to raise fans’ anticipation. 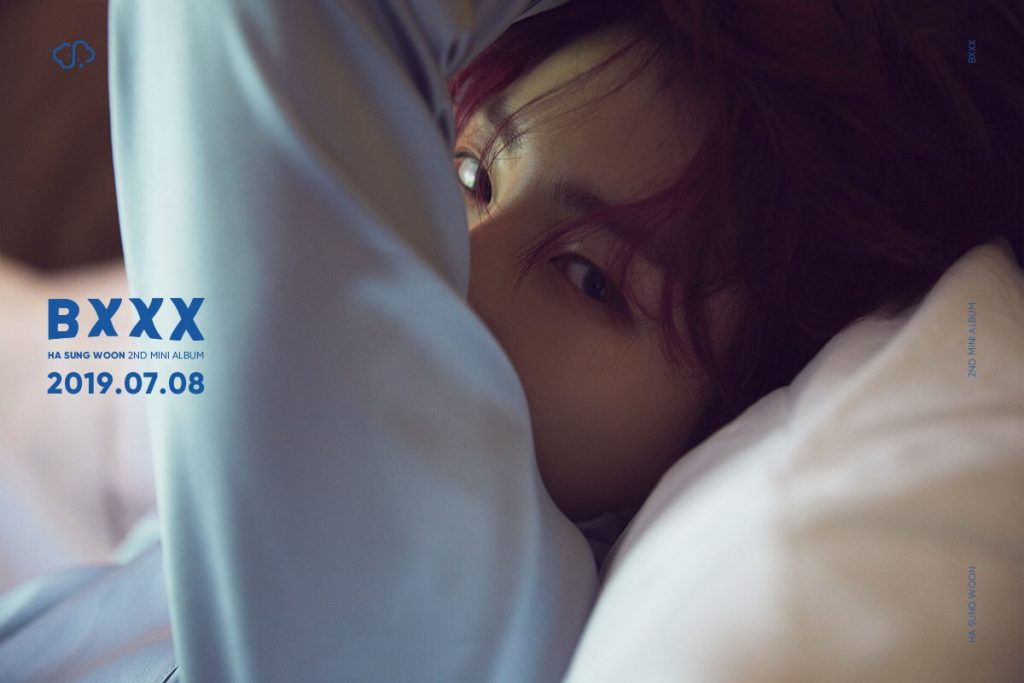 On June 29, the singer made his tracklist revelation as he further counts down to his nearing comeback scheduled on July 8. Marking his second mini-album, BXXX will be headlined by the track titled “Blue”, which he took part in writing the lyrics of.

Besides the title track, Sung Woon also participated in composing and penning the lyrics of the other four songs in BXXX. The mini-album also includes the track “Riding” that features Dynamic Duo’s Gaeko, and was released prior to his comeback as a digital single. 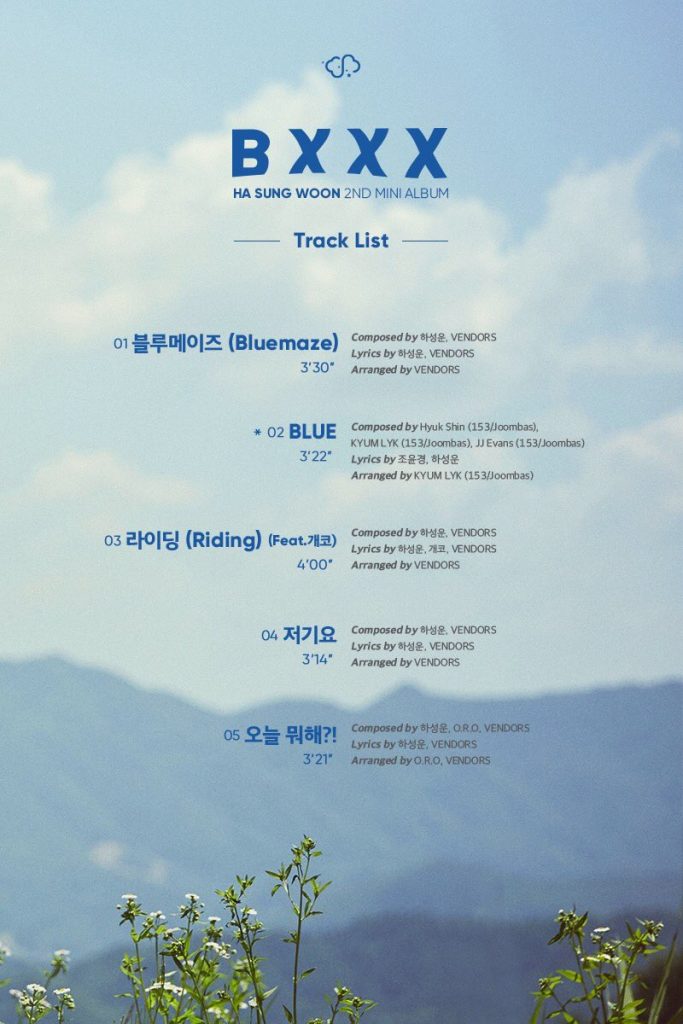 He also earlier unveiled two of his concept photos, still bathed in blue and looking all cold yet so beautiful. 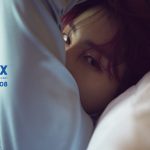 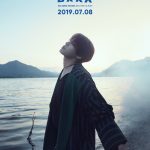 Giving a sneak peek to his title track, Sung Woon also teased fans with a lyric photo on June 26. It contains a line from “Blue”. Just like his teaser photos, it emanates an icy blue feeling with a very solemn and serious feel. 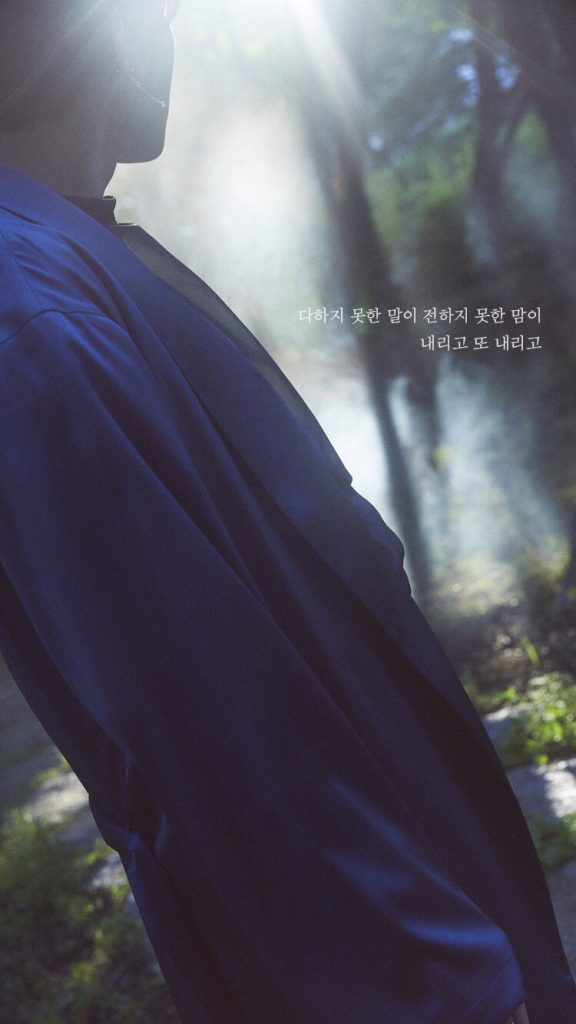 In March 2019, Sung Woon made his solo debut with the mini-album My Moment and its title track “Bird”. He also recently lent his voice to the original soundtrack of the JTBC drama The Wind Blows, titled “Immunity”.

The singer contributed to the tvN drama Her Private Life’s wonderful OSTs as well through the song “Think of You”, which was released in May.