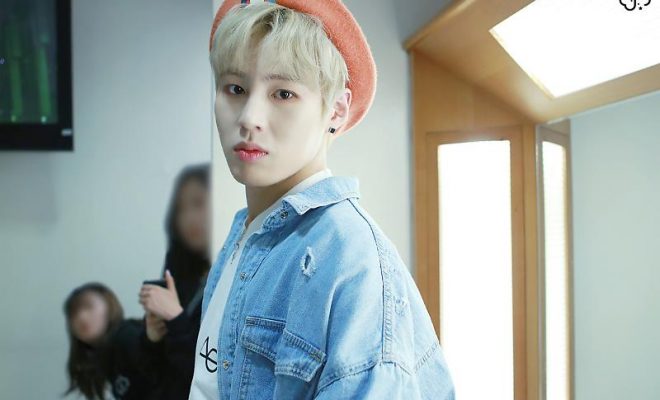 Ha Sung Woon will take HA:NEULs to the sky with his heavenly voice once again as he preps for his comeback!

Ha Sung Woon sent fans to cloud nine on June 21 with the announcement of his comeback as a solo singer! 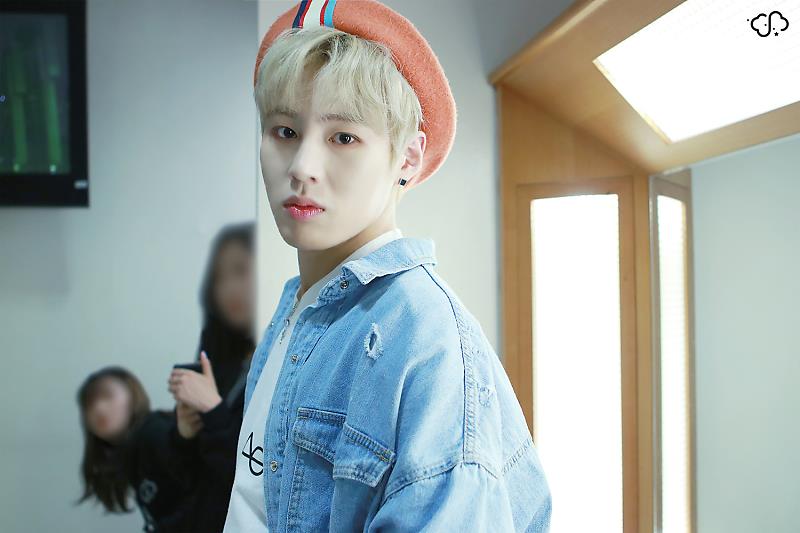 Sharing a teaser photo containing his comeback details, the HOTSHOT member made his fans excited as he officially spurs preparations for his second musical release for 2019.

Titled BXXX, the singer’s newest release will mark his second mini-album as a soloist. It is slated to be released on July 8.

Sung Woon recently lent his voice to the original soundtrack of the JTBC drama The Wind Blows, titled “Immunity”. The pop ballad song won the hearts of listeners with its soft piano accompaniment blending perfectly with the singer’s melancholy vocals, which reflects the sadness of the drama’s characters.

As part of his venture as a soloist, the singer also contributed to the tvN drama Her Private Life’s wonderful OSTs through the song “Think of You”, which was released in May.

Additionally, the singer released his second digital single “Riding” on June 5. Giving fans another track perfect for their car-ride playlist, he collaborated with Dynamic Duo’s Gaeko for the song.

In March 2019, Sung Woon made his solo debut with the mini-album My Moment and its title track “Bird”.