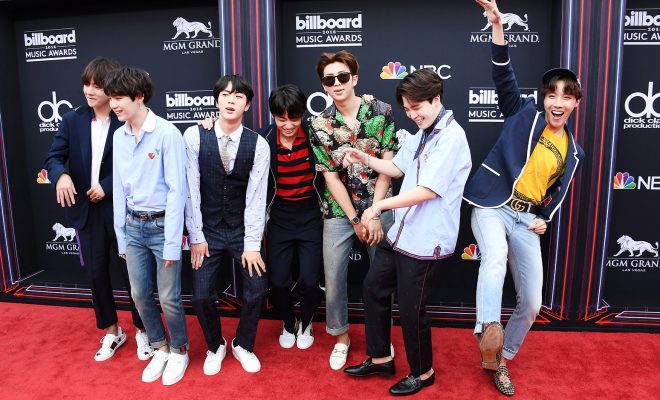 2018 was a magical year for Hallyu, or the Korean Wave. The Korea Foundation says that last year the number of lovers of all things Korean exceeded 89 million globally. The statistics came from 113 countries. This is a 22% growth compared to 2017, when the number of fans were at 73 million.

The Korea Foundation suggests that the rise is largely due to the growing worldwide popularity of boy group BTS. The band has turned the American music scene upside down, with several wins at the Billboard Music Awards and American Music Awards, as well as receiving a Grammy nomination. They also became the first Korean act to reach No.1 on the Billboard 200 albums chart.

The report also said there were 1,843 Hallyu fan clubs around the world. This figure includes clubs dedicated to Korean singers, actors, Korean culture in general, as well as Taekwondo clubs.

The foundation thinks that the global number of Hallyu fans may exceed 100 million by 2020.

Hellokpop, as an independent Korean entertainment news website (without influence from any agency or corporation), we need your support! If you have enjoyed our work, consider to support us with a one-time or recurring donation from as low as US$5 to keep our site going! Donate securely below via Stripe, Paypal, Apple Pay or Google Wallet.
FacebookTwitter
SubscribeGoogleWhatsappPinterestDiggRedditStumbleuponVkWeiboPocketTumblrMailMeneameOdnoklassniki
Related ItemsBTSHallyuKorean Wave
← Previous Story B.A.P’s Bang Yong Guk Preps For A New Release With Teaser Image
Next Story → Big Hit Entertainment Unveils Soobin As The Second TXT Member