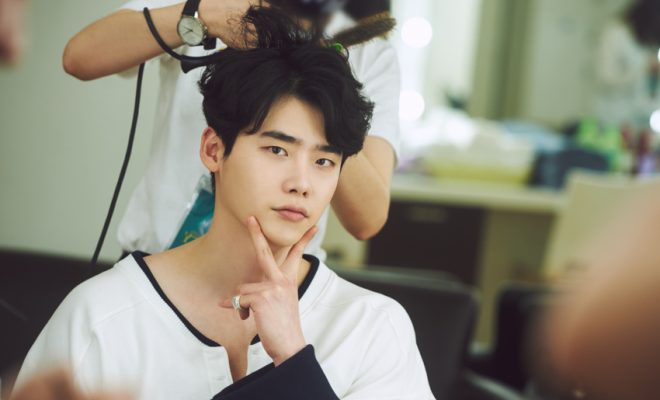 The ‘W – Two Worlds‘ star kicked off his much anticipated fan meeting last September 2016 in Seoul with over 3,000 fans. 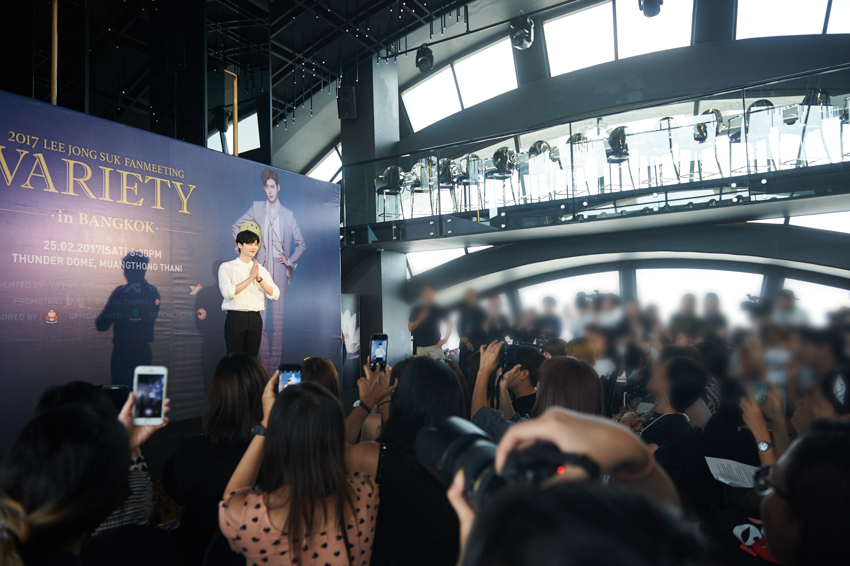 The actor meeting the members of the press during his Thailand fan meeting. (Photo by YG Entertainment)

In November 2016, 2,500 fans met the actor at Megabox Convention Center, Singapore. His two-day encore performance in Japan at Omiya Sonic City was attended by 7,500 fans. 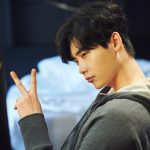 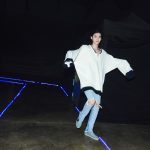 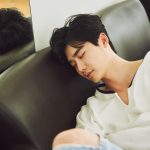 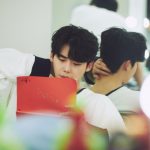 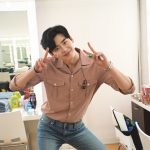 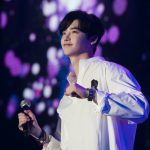 Lee Jong Suk reminded readers of his modeling roots as he effortlessly rocked every style of clothing in the photos. The model-turned-actor also gamely posed for the camera, and channel his aegyo before he commenced his last fan meeting where he danced to the tune of Wonder Girls‘ Tell Me.

The hardworking Hallyu star did not let time get wasted as he read his script for his upcoming ‘While You Were Sleeping’. Lee Jong Suk headlines the drama alongside Suzy.

Hellokpop, as an independent Korean entertainment news website (without influence from any agency or corporation), we need your support! If you have enjoyed our work, consider to support us with a one-time or recurring donation from as low as US$5 to keep our site going! Donate securely below via Stripe, Paypal, Apple Pay or Google Wallet.
232
SHARES
FacebookTwitter
SubscribeGoogleWhatsappPinterestDiggRedditStumbleuponVkWeiboPocketTumblrMailMeneameOdnoklassniki
Related Items2016-2017 Lee Jong Suk Fan Meeting: VarietyLee Jong SukSuzyW Two WorldsWhile You Were SleepingYG Entertainment
← Previous Story Lee Joon Spends Two Days One Night With Fans In Busan
Next Story → Global Superstar PSY’s Album Production In Its Final Stages; Returns In April