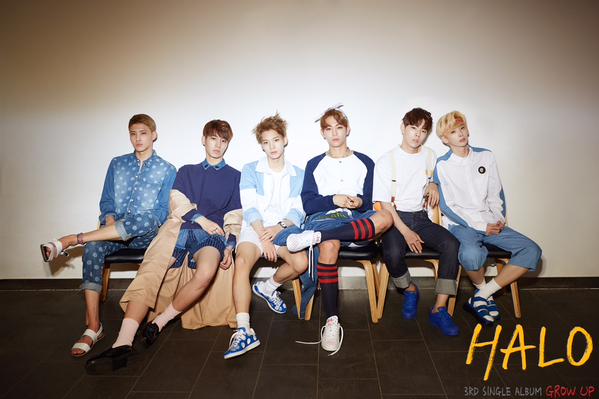 HALO To ‘Grow Up’ With Third Single Album

By Sharon | May 20, 2015
FacebookTwitter
SubscribeGoogleWhatsappPinterestDiggRedditStumbleuponVkWeiboPocketTumblrMailMeneameOdnoklassniki

6-member boy group, HALO will make its comeback this month.

HALO will meet its Korean fans with the release of 3rd single album ‘Grow up’. The boys will unveil their new tracks at 2015 Dream Concert at Seoul World Cup Stadium on 23 May. Ahead of the comeback, a track-list and photo teaser have been released. 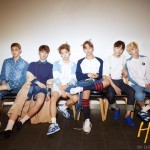 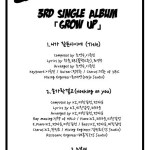 Hellokpop, as an independent Korean entertainment news website (without influence from any agency or corporation), we need your support! If you have enjoyed our work, consider to support us with a one-time or recurring donation from as low as US$5 to keep our site going! Donate securely below via Stripe, Paypal, Apple Pay or Google Wallet.
FacebookTwitter
SubscribeGoogleWhatsappPinterestDiggRedditStumbleuponVkWeiboPocketTumblrMailMeneameOdnoklassniki
Related Itemsayin holdingsC-Two EntertainmentHALOhalo grow uphalo korean comeback
← Previous Story Lee Yo Won and Golfer Park Jin Woo Welcome Their Third Child
Next Story → EXO’s Xiumin In Discussion To Act In New Movie ‘Kim Seon Dal’