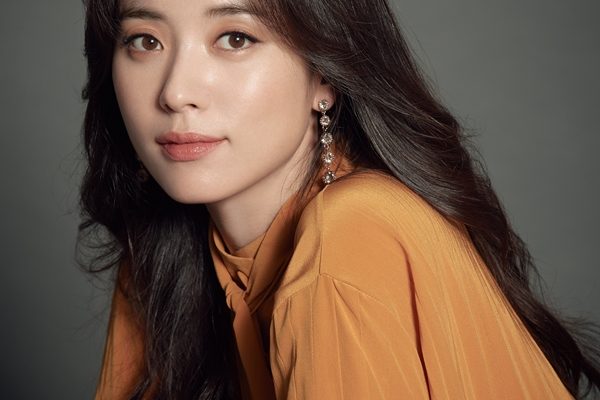 Han is included in the cast of the spinoff TV show Treadstone based on Bourne films. 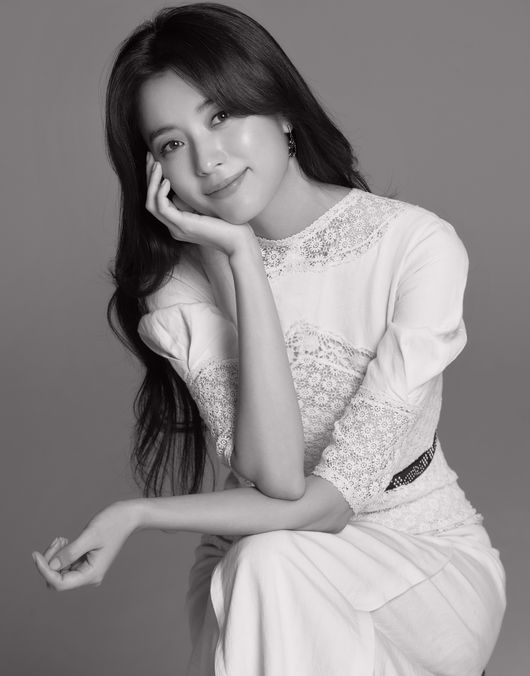 Tim Kring is well known for US dramas like Chicago Hope and Heroes and will produce the screenplay. Director Ramin Bachrini will helm the production.

In Treadstone, Han will play the role of Soo Yun, who must make the difficult choice of leaving her family behind in Korea, as she uncovers secrets from her past.

As one of Korea’s representative actresses, Han rose to stardom through her roles in films such as The Beauty Inside, Love 911, and Always. She also starred in popular TV dramas W, Dong Yi, and Brilliant Legacy among others.

Han’s latest role puts her in the exclusive roster of South Korean actors who have also achieved popularity in Hollywood. The prestigious list includes Ki Hong Lee who recently starred in the Maze Runner movies and comedian John Cho who gained popularity with partner Kal Pen in the Harold & Kumar series. Cho later on starred in Star Trek movies and the TV comedy Selfie.

Rain also starred in several Hollywood movies. His fluency in English helped him shine in movies like Speed Racer, Ninja Assassin and The Prince.

Lee Byung Hun recently wrapped up his successful Netflix drama Mr. Sunshine. He acted in several Hollywood movies like GI Joe: The Rise of the Cobra, I Come With the Rain, Terminator Genisys, and The Magnificent Seven.

Most recently, Claudia Kim gained attention because of her controversial role in Fantastic Beasts: The Crimes of Grindelwald. She was also part of Avengers: Age of Ultron.

Treadstone will be filmed this year and will air on NBC Universal’s USA network channel.