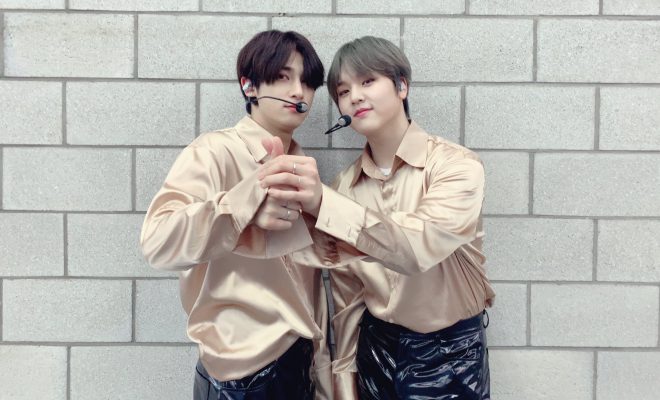 A new boy group featuring the H&D duo is set to make debut this fall.

H&D members Lee Han Gyul and Nam Do Hyon, who finished their gorgeous debut last month, will be joining a new boy group and are currently in preparations for their debut as part of it this fall. 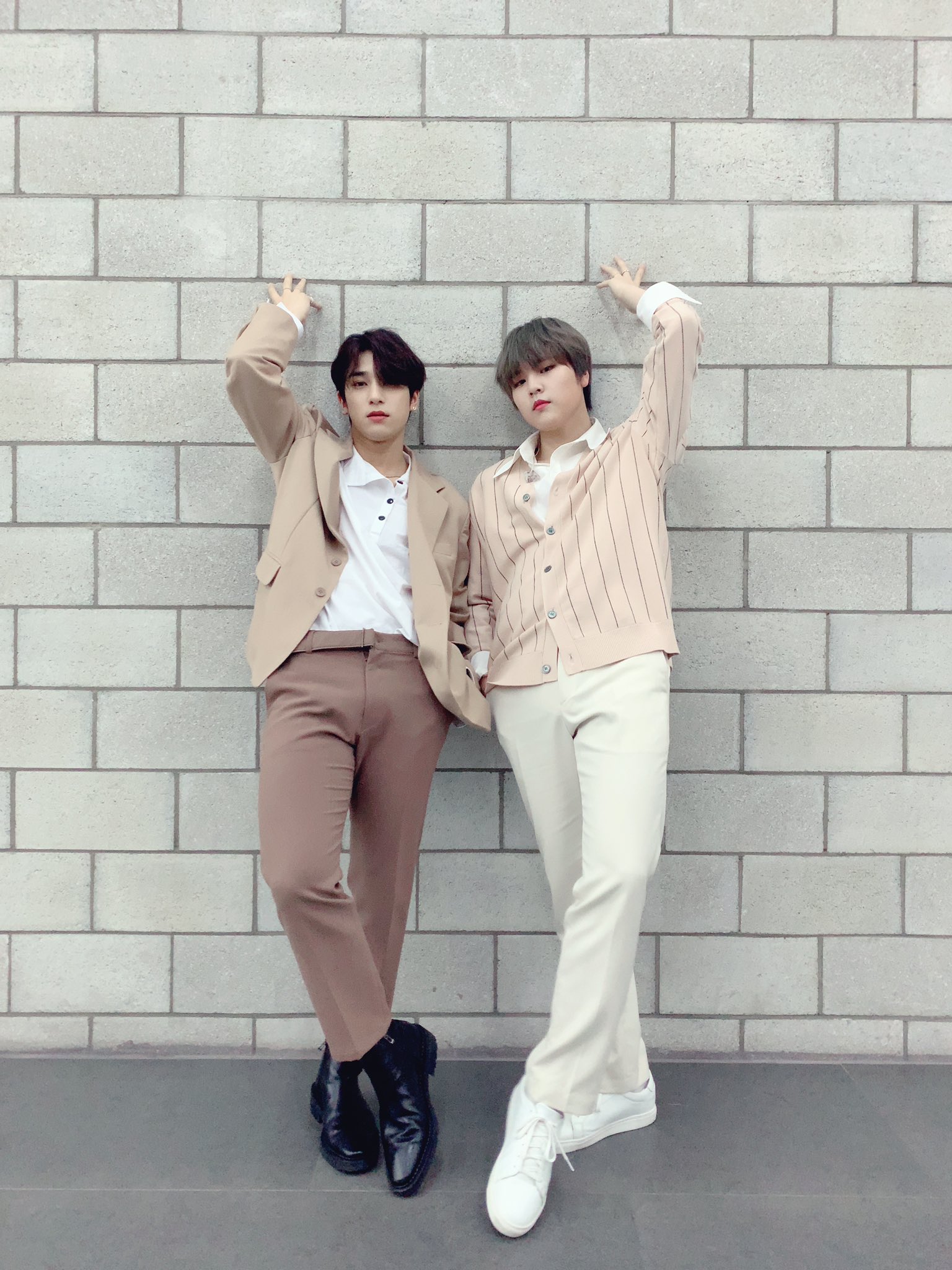 Their agency PocketDolz Studio announced the news on May 5, saying, “Lee Han Gyul and Nam Do Hyon are going to join the new boy group who is preparing to debut this fall. It is a project that has been in progress since last year, and since Lee Han Gyul and Nam Do Hyon returned earlier than planned from the Produce X 101 project group X1, they were able to join this group.”

They further added, “Since last year, we have been preparing for the launch of the new boy group. The members of this group are equipped with various charms and excellent skills, which will cause a great sensation among the next generation boy groups.” 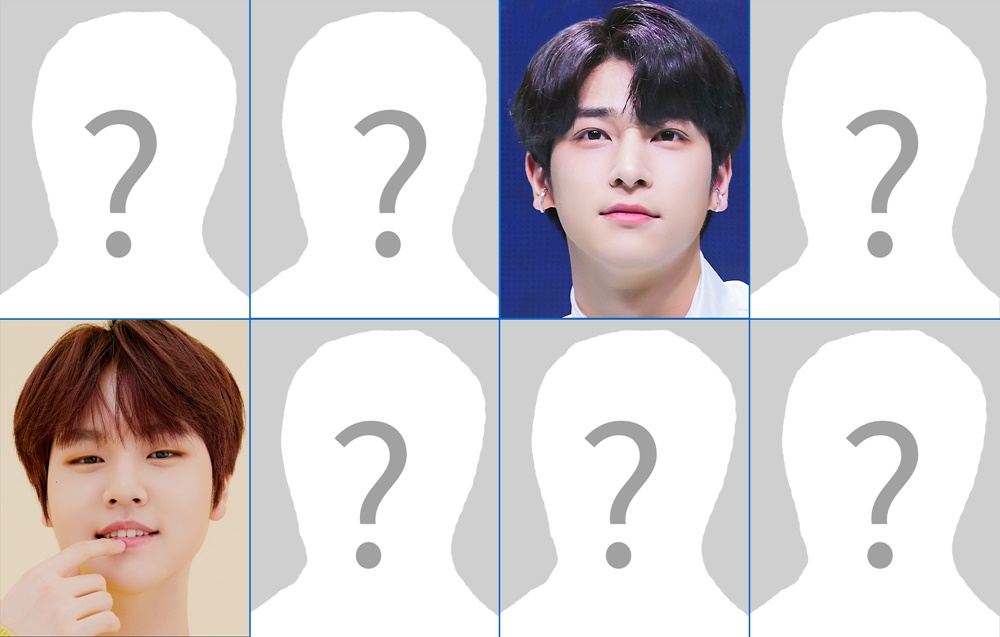 Since the duo’s first fan meeting titled 1st Fanmeeting Happy Day: Birthday in February, Lee Han Gyul and Nam Do Hyun have promoting as the dup H&D. They released their first mini-album SOULMATE on April 21.

In addition to that, Lee Han Gyul and Nam Do Hyon held a show-con after the release of their official debut album where they delivered strong performances and gorgeous stages. They also communicated with fans, and expressed their gratitude towards the fans who have been supporting them. Show-con is a special concert that was broadcast live on V LIVE. The event achieved 10 million hearts, proving H&D’s immense popularity.

Meanwhile, H&D are busy with their promotional activities for their album, SOULMATE.