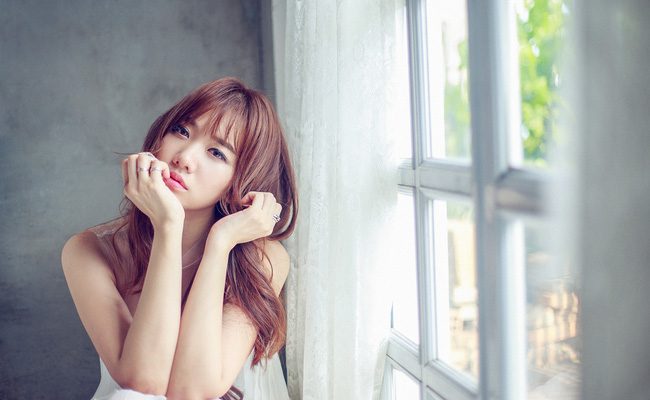 The song is deeply touching.

Composed by songwriter Vuong Anh Tu, the ballad track conveys a girl’s confidence after breaking up with her boyfriend. Hari Won reportedly spent half a month for pronouncing the Vietnamese lyrics of the song, and another month for recording. The music video’s concept is currently under discussion.

Shortly after its release, Anh Cu Di Di became a hit and has been covered by various Vietnamese singers.

Take a listen to the touching song below:

Hari Won was born in Seoul, South Korea on June 22, 1985. Her father is Vietnamese and her mother is Korean. She once debuted in a K-pop girl group KISS in 2012, but the group disbanded shortly. After moving to Ho Chi Minh City in Vietnam, Hari has shown her versatile talents by actively promoting as a singer, actress, and MC in the country. She has received much love from Vietnamese fans with her cuteness and heartwarming vocals.

63
SHARES
FacebookTwitter
SubscribeGoogleWhatsappPinterestDiggRedditStumbleuponVkWeiboPocketTumblrMailMeneameOdnoklassniki
Related ItemsAnh Cu Di DiHari WonK-popKISS
← Previous Story For The Last Time As 4Minute, They Apologize To Fans On Anniversary Day
Next Story → BIGBANG Is The ‘Best Artist From The World’, According To Italian MTV Awards 2016