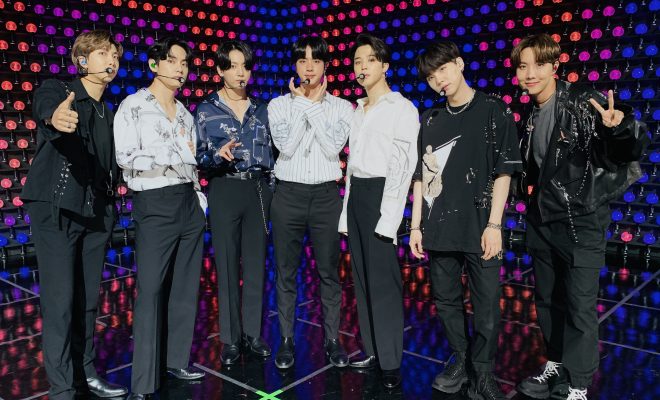 A team from Harvard Business School conducted an in-depth analysis on the global popularity of BTS and  BigHit’s role in the process. 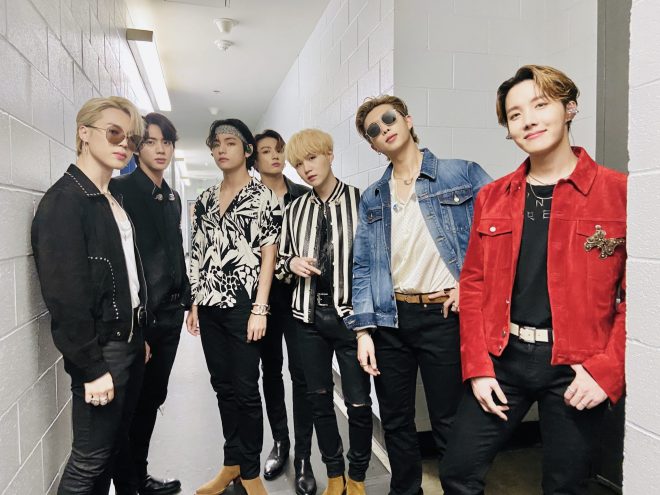 The case study titled “Big Hit Entertainment and Blockbuster Band BTS: K-Pop Goes Global” talks about BTS and BigHit’s reach around the world. Delving into the BTS phenomenon, the article introduces the septet as true superstars who have received tremendous support from millions of fans worldwide.

It states that BTS is a band of seven men in their twenties with unprecedented success in the world. Additionally, the case study points out the group’s success in the US market. This is an amazing achievement given the fact that most of BTS’ songs are in Korean.

🚨 Coming soon to my classroom at Harvard! Like and respond with hashtag #pickme if you’d like a chance to win a free copy of my new case on @BTS_BigHit and @BigHitEnt ! #bts #kpop #btsarmy 🕺🏻 pic.twitter.com/mCncQrOu9x

Regarding the trainee system, Harvard’s research team quoted the interviews with Chairman Bang Si Hyuk and other BigHit officials. They said, “BigHit’s training program looks like a university class. There are discussions with individual trainees to find the optimal schedule.”

Emphasizing their respect for autonomy and efficiency of the system, they also stated “We are trying to find the best way to balance everything. The training program includes a music appreciation course. It will educate the trainees on what music they like and how they can create the music they want.” 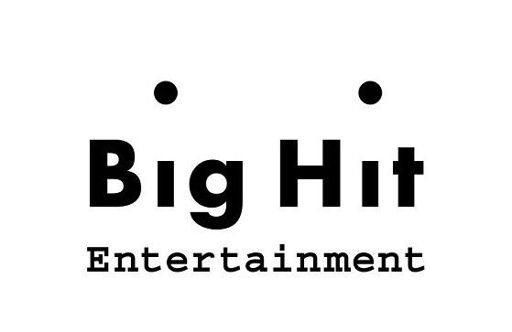 In addition, the report focuses on BigHit’s contract agreement with BTS. Regarding the topic, the company had stated that they respect their artist’s decision-making power. It also mentions the dedicated fans who are much more engaged and enthusiastic.

The preparation of this case study began when the Harvard team visited Seoul in August last year. Professor Anita Elburse will use this case study as part of the teaching materials for her next semester’s lecture. Subsequently, the professor also offered online public lectures to fans after posting the news of the case study on SNS.

I wish I could but I can’t possibly give you all a free case study… You can buy it here too, if you like: https://t.co/yagrmXhRCO I’ll see if we can set up a virtual class session for all of you (where I suspect you will be the teachers and I’ll be the student 😁)

Hellokpop, as an independent Korean entertainment news website (without influence from any agency or corporation), we need your support! If you have enjoyed our work, consider to support us with a one-time or recurring donation from as low as US$5 to keep our site going! Donate securely below via Stripe, Paypal, Apple Pay or Google Wallet.
FacebookTwitter
SubscribeGoogleWhatsappPinterestDiggRedditStumbleuponVkWeiboPocketTumblrMailMeneameOdnoklassniki
Related ItemsBIGHIT EntertainmentBTSBTS Case StudyHarvard Business School방탄소년단
← Previous Story EXO-SC Look Like A Million Bucks In Concept Photos For “1 Billion Views”
Next Story → Kassy Gives Introduction Of Her New Single “Tock Tock” Through An Interview