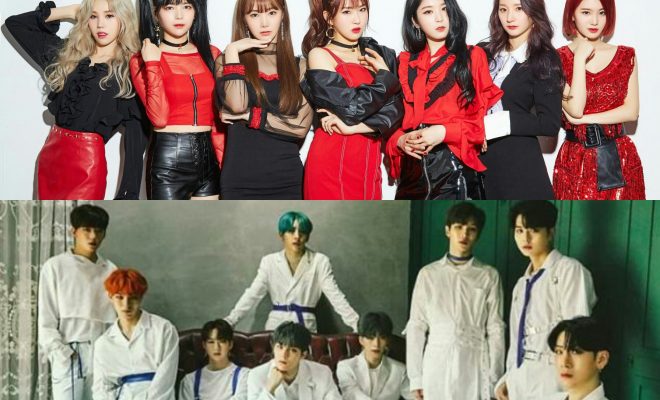 Hashtag And NOIR To Appear In Upcoming American Drama “Treadstone”

Luk Factory confirmed on October 7 that rising K-Pop groups Hashtag and NOIR will be appearing on the American television screens soon! 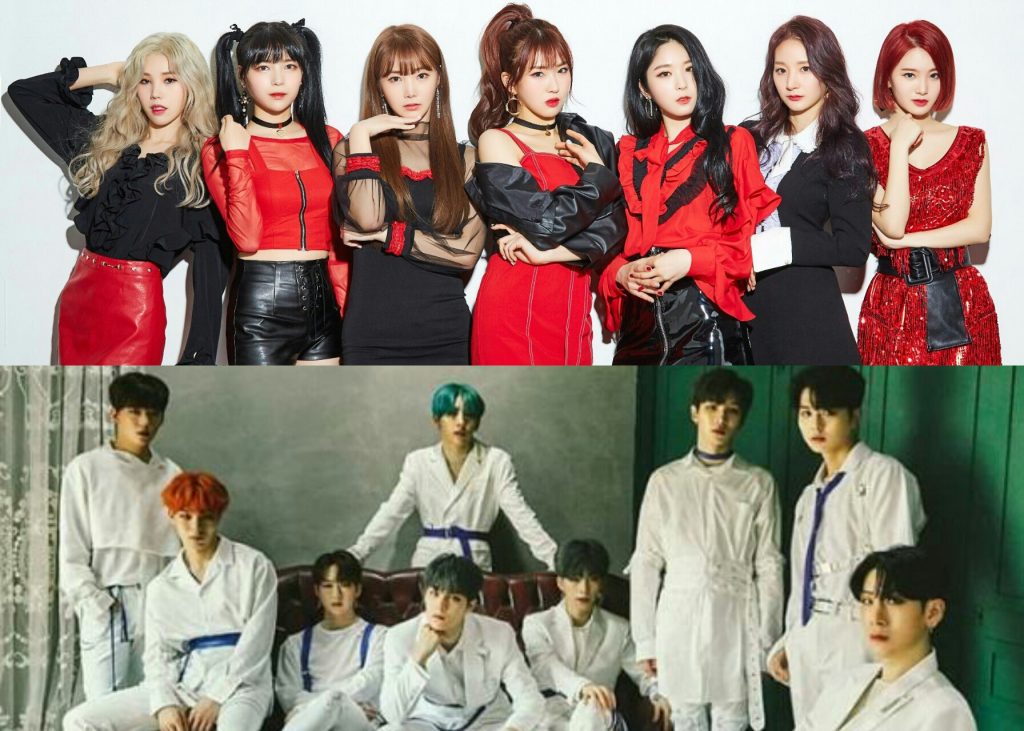 Earlier in the year, the upcoming American series Treadstone had gathered huge attention in Korea after it was revealed that Han Hyo Joo and Lee Jong Hyuk will be part of its cast – and now, it further captured the attention of K-Pop fans as the groups Hashtag and NOIR confirm their upcoming special appearances on the show!

Serving as a spin-off for the hit American film franchise Bourne, Treadstone will narrate how the black ops program Operation Treadstone in the Bourne series had started. Creating deadly agents through behaviour modification, the action-thriller series aims to show the CIA’s project in the franchise to train and make agents with unparalleled skills.

Although the roles of Hashtag and NOIR in the drama are still under wraps, they will mark their names in history as the first-ever Korean idol groups to officially enter the U.S drama scene.

“We are thankful for being cast in the drama, and we did our best not to be a distraction in the scene. We are very honoured just to be present on the set of the drama,” both groups stated through their agency Luk Factory.

Currently, Hashtag is promoting their newest digital single “My Style” and has been winning hearts with their girl crush concept since their debut in 2017. NOIR, on the other hand, is preparing for their European tour in October following the success of their comeback with their third mini-album ABYSS along with its title track “Doom Doom” in June 2019.

Meanwhile, Treadstone is slated to premiere this October 15 via NBC’s USA Network channel.