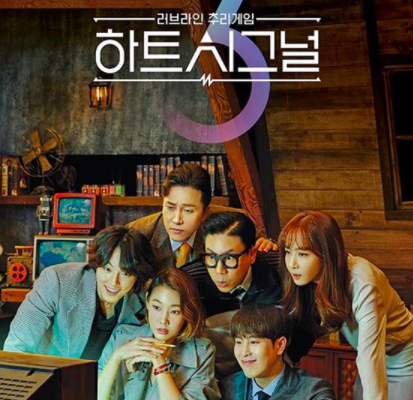 Get ready for your hearts to be set aflutter, because romance reality show Heart Signal 3 has aired its pilot episode on March 25!

The well-loved reality show, which revolves around eight strangers residing together for thirty days, was highly anticipated by fans who’ve watched the first two seasons. In the days leading up to its premiere, Channel A maximized its promotion by releasing a train of teaser videos and images which introduced the show’s brand new panelists and cast members. 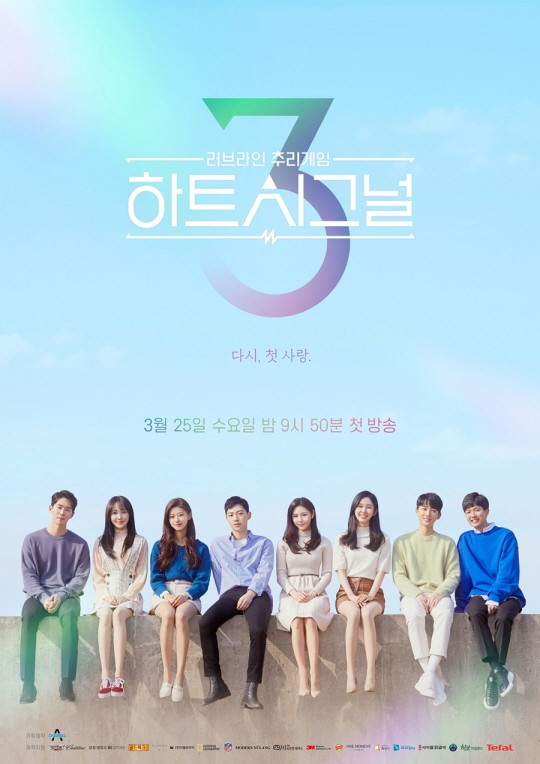 This year’s panel of judges is composed of celebrities with varying experiences in dating who will offer their expertise in love and romance (and low-key spy on the cast). Fans were delighted to discover that the show is being spearheaded by Yoon Shi Yoon, Han Hye Jin, P.O, Lee Sang Min, and Kim Ea Na. The panel will be working alongside psychiatrist, Yang Jae Woong to decipher the heart signals they observe from the cast.

The pilot episode featured the cast members entering the house one by one. Following the polite greetings and timid smiles towards one another, it was evident that they were initially avoiding direct eye contact with each other. The celebrity panel clearly enjoyed themselves as they closely observed and commented on the minute details and movements of the cast.

The first few moments of the show may have been saturated with awkward silences between the strangers, however, once they began exploring the house and started cooking dinner in the kitchen together, the ice was officially broken. Judging from the first episode alone, we’re bound to get tons of heart signals from these captivating personages.

Follow new beginnings of love and friendship as random strangers find ways to go through everyday life while coexisting in one house. Their daily conversations, dates, and even mundane errands like grocery shopping are guaranteed to bring viewers that mandatory dose of drama and comedy.

Who among these charming cast members will you guys ship as a couple? 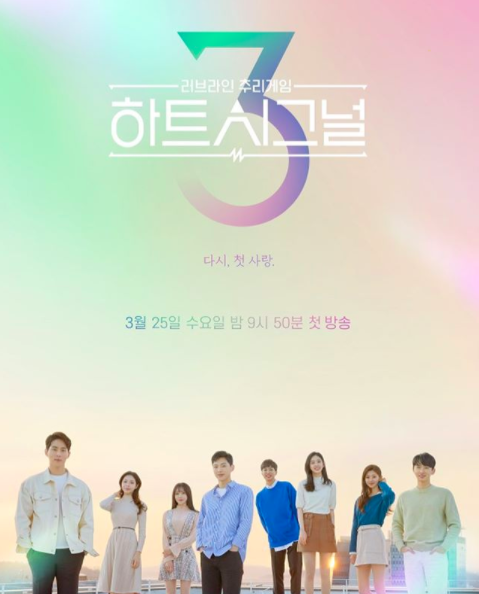