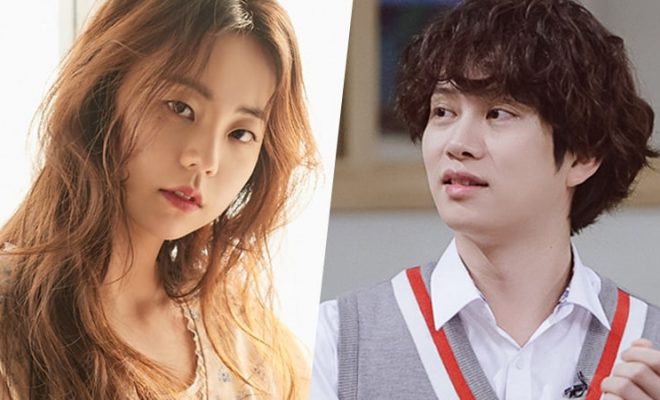 Heechul has been known as Ahn Sohee’s loyal fan for about 10 years.

Former Wonder Girls member Ahn Sohee recently made her appearance on JTBC’s program Knowing Brother. Known as an adorable fan of Sohee since the day Wonder Girls made its debut, needless to say, Super Junior’s Heechul was the happiest person among the TV show’s cast.

During the program, the heartthrob had to imagine a situation in which he is a husband who goes back home and sees his wife cooking in the kitchen. When asked who the person he would want to become his spouse, without hesitation Heechul shouted out “Sohee”, making everyone in the room can’t help laughing.

After the TV show completed, the two idols did not forget to take a photo together to save their unforgettable memories during the program’s filming process. 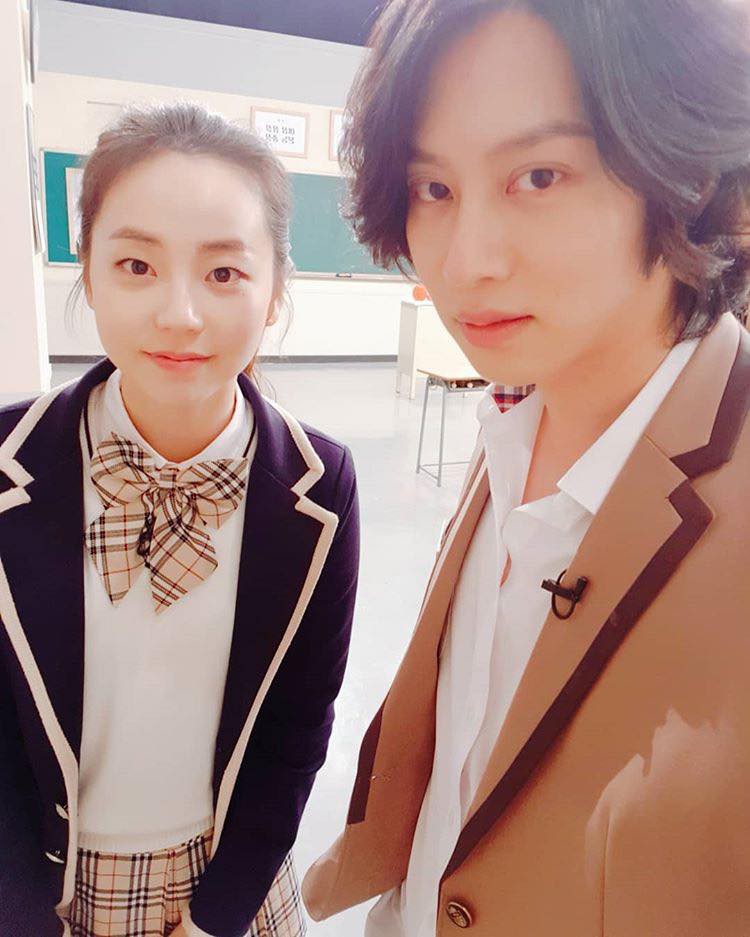 Hellokpop, as an independent Korean entertainment news website (without influence from any agency or corporation), we need your support! If you have enjoyed our work, consider to support us with a one-time or recurring donation from as low as US$5 to keep our site going! Donate securely below via Stripe, Paypal, Apple Pay or Google Wallet.
52
SHARES
FacebookTwitter
SubscribeGoogleWhatsappPinterestDiggRedditStumbleuponVkWeiboPocketTumblrMailMeneameOdnoklassniki
Related ItemsAhn SoheeHeechulJTBCKnowing BrotherSuper JuniorWonder Girls
← Previous Story The Unit’s UNB To Debut In April & Hold A Tour In Japan and 7 Other Countries
Next Story → Rain And Kim Tae Hee Spotted Dating In A Low-Key Cafe In Seoul