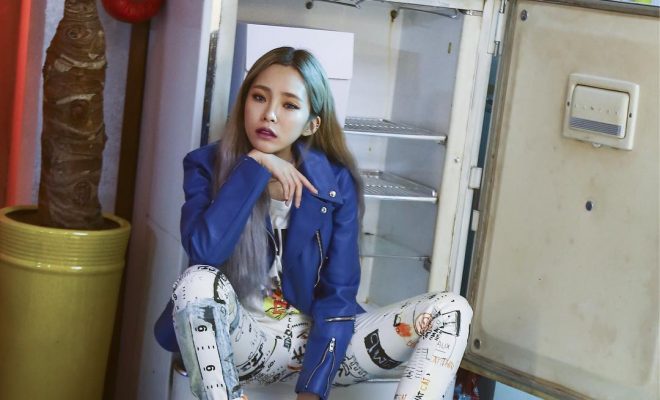 Heize is releasing a mini album, after having two hits and popular artists’ featurings in her previous tracks. 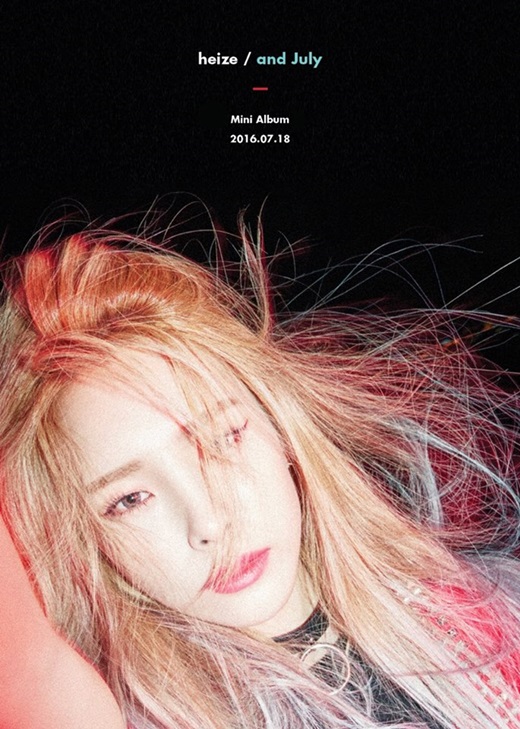 On July 11, the rapper unveiled a photo through her personal Instagram account, a teaser for her upcoming mini album ‘and July’, slated for release on July 18. In April, she released a track, Don’t Come Back featuring BEAST’s Junhyung. She also released a track title Shut Up & Groove featuring R&B artist DEAN, under the same album title in June.

She also collaborated with EXO’s Chen in the release Lil’ Something for SM Entertainment’s music project ‘SM Station’.

The coming album will include Heize’s own lyrical composition. She also penned her story as the lyrics for Don’t Come Back.